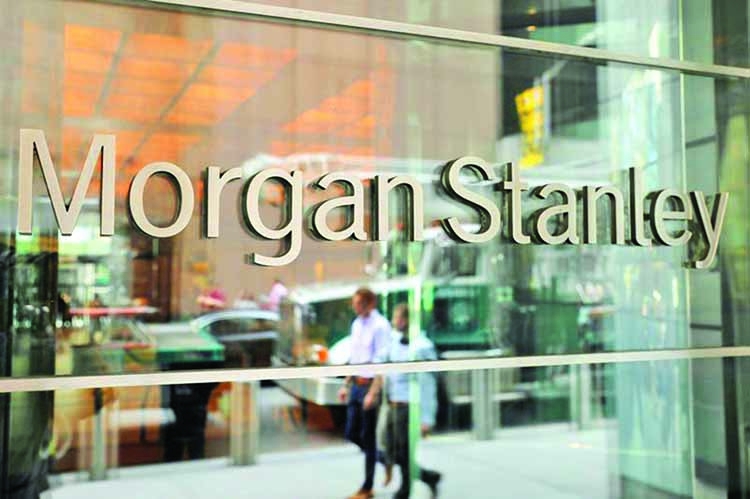 The New Jersey Economic Development Authority (NJEDA) on Tuesday said it has tapped Morgan Stanley's Multicultural Innovation Lab as the first participant in its initiative aimed at getting more startups headquartered in the state.NJ Accelerate seeks to double venture capital investment across New Jersey and turn the state into an innovation hub. To attract talent, the initiative will provide entrepreneurs with up to $250,000 in funding and free rent for 6 months.
To ensure a diverse community of startups, the authority first partnered with Morgan Stanley's accelerator program aimed at supporting female and racially diverse founders, NJEDA Chief Executive Officer Tim Sullivan told Reuters in an interview."We want to make sure that New Jersey's entrepreneurs, particularly people of color and women, have opportunities to grow their businesses and build their dreams into the next great New Jersey success stories," Sullivan said.
Female and minority founders combined accounted for less than 3% of startup financing in 2018. But heightened awareness of social inequality since the death of George Floyd, a Black man, in police custody has increased investor focus on minority-owned businesses. Over two-thirds of venture capital investors are more likely to add such businesses to portfolios over the next year, a Morgan Stanley study showed last month.
Since its 2017 launch, the Morgan Stanley Multicultural Innovation Lab has provided 32 minority-founded startups with capital, workspace and access to investors. Many of those have been acquired or conducted additional funding rounds, said Carla Harris, vice chairman and co-head of Morgan Stanley's Multicultural Client Strategy Group."We've not had any casualties," Harris said. "That says a lot about the vibrancy of these entrepreneurs."
---Reuters