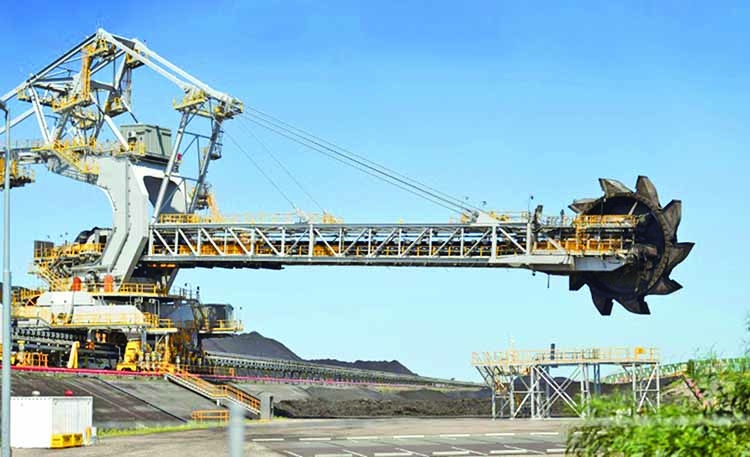 Australia's economy has seen solid growth in recent decades on the back of supplying the raw materials for China's emergence as a modern economy. -AFP
Australia on Tuesday decried China's reported ban on its coal exports as an obvious breach of World Trade Organisation rules, as tensions between the two countries flared again.
Prime Minister Scott Morrison said the Chinese government had yet to confirm state media reports that Australia's multi-billion-dollar coal exports are now subject to an informal ban. Nationalist state-run tabloid the Global Times reported on Sunday that Chinese power plants are being steered toward buying their coal domestically, as well as from countries other than Australia."If that were the case, then that would obviously be in breach of WTO rules," Morrison said. "It would be obviously in breach of our own free trade agreement and so we would hope that is certainly not the case."
"We are seeking clarification on this," Morrison said, although ministerial-level contacts between the two countries are said to be non-existent. Ties between the two countries are at the lowest ebb since the Chinese government's 1989 killing of pro-democracy protesters at Tiananmen Square, with Beijing rolling out a string of economic sanctions against Australian products.Each dispute has been billed as a technical issue, but many in Canberra believe the sanctions are retribution for Australia pushing back against Chinese influence at home and in the Asia-Pacific.
At least 13 Australian sectors have been subjected to tariffs or some form of disruption, including barley, beef, copper, cotton, lobsters, sugar, timber, tourism, universities, wine, wheat and wool. Suggestions of a coal embargo had been the subject of rumours for some time, with many Australia shipments reportedly already blocked at Chinese ports.
But even an informal ban would be a dramatic escalation, targeting one of Australia's most valuable exports - worth up to US$3 billion a year - and a sector that Morrison's conservative government has been keen to champion, despite objections from environmentalists. Australia has long hinted that it may seek WTO intervention in the disputes, but a resolution could take years, open Australia up to retaliatory claims and worsen relations with Beijing further.

There has so far been little indication that Australia's political allies in the United States or Europe have been willing to step in and offer support.The dispute with China has called into question Australia's decades-old model for stellar economic growth - namely supplying the raw materials for China's breakneck emergence as a modern economy.
Morrison said both nations had benefited from close trade relations over previous decades and called for "mature discussions" about the disputes."Australia has always participated in China's economic development," he said. "We always have been a proponent of China's economic growth. We are not one of those countries that have sought to contain their growth."
---AFP, Sydney 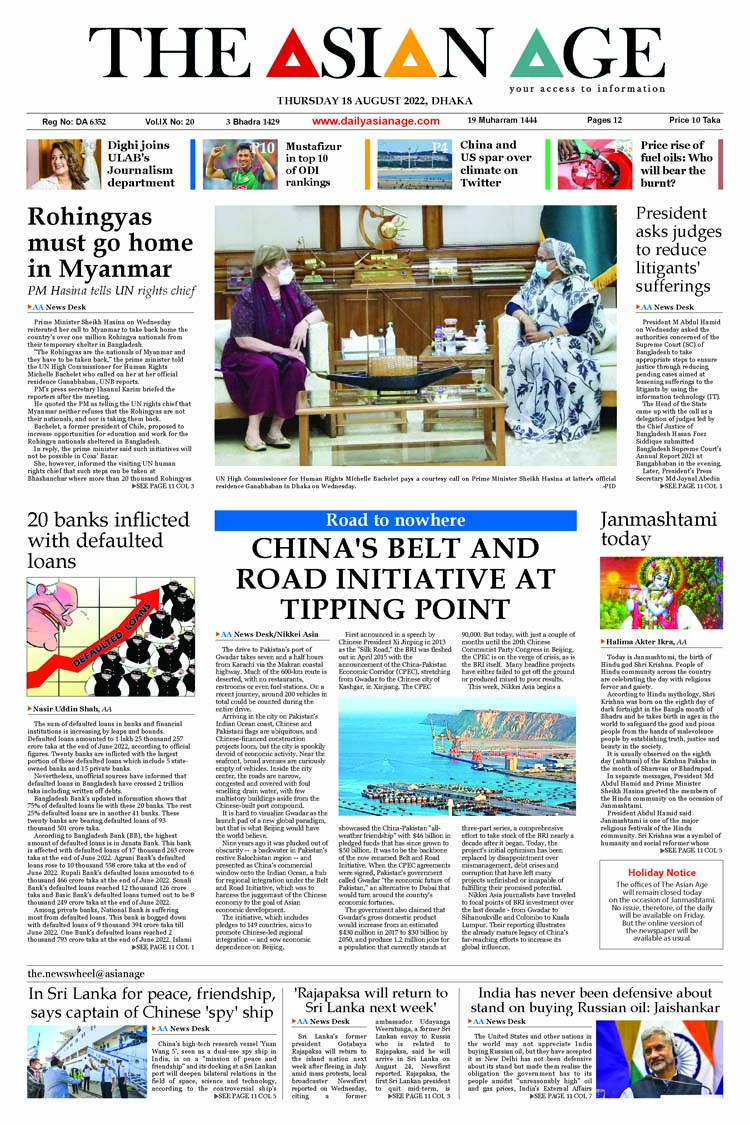