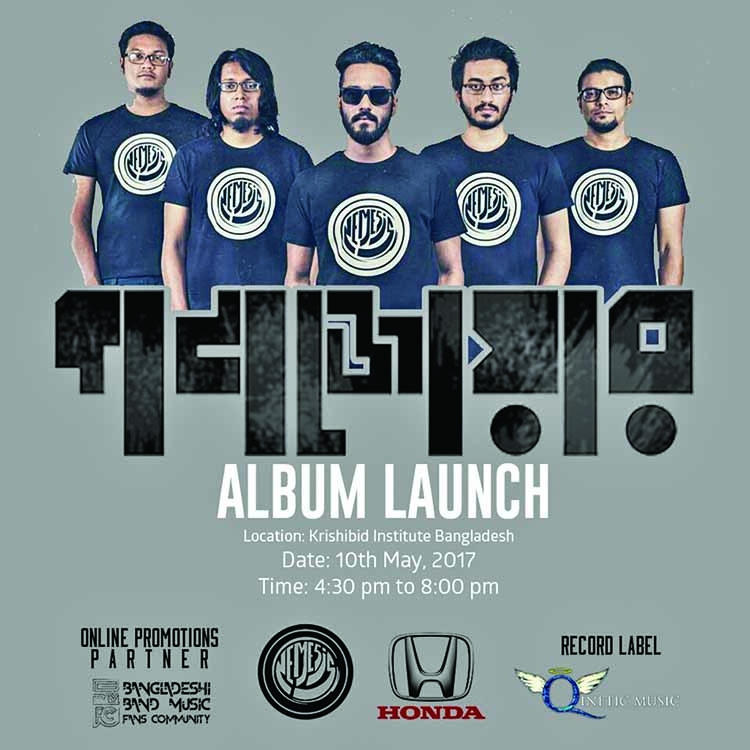 Popular rock band Nemesis is going to release the music video of its song Ganajoar on January 8. The video, produced by Studio Bangi, will show the band's members fighting inside a fantasy world. It will be released on the YouTube channel of Nemesis.'The song was released in our album Ganajoar in 2017 and it is the title track of the album. It has received huge response from music lovers. We have applied 3D animation in the music video. I hope music lovers will enjoy it,' Nemesis band manager Raju Ahmed said.
Earlier, fans of the band got first glimpse of the music video at Star Cineplex in Bashundhara City on December 16 at an event organised by Nemesis in partnership with Star Cineplex, Blues Communication and Honda-DHS Motors. The event also featured live performance by the band. The band's current line-up consists of Zohad Reza Chowdhury in vocal, Sultan Rafsan Khan on guitar, Raquibun Nabi Ratul on bass and Jeffrey Ovijit on drums in absence of Dio Haque. 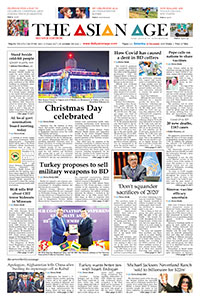