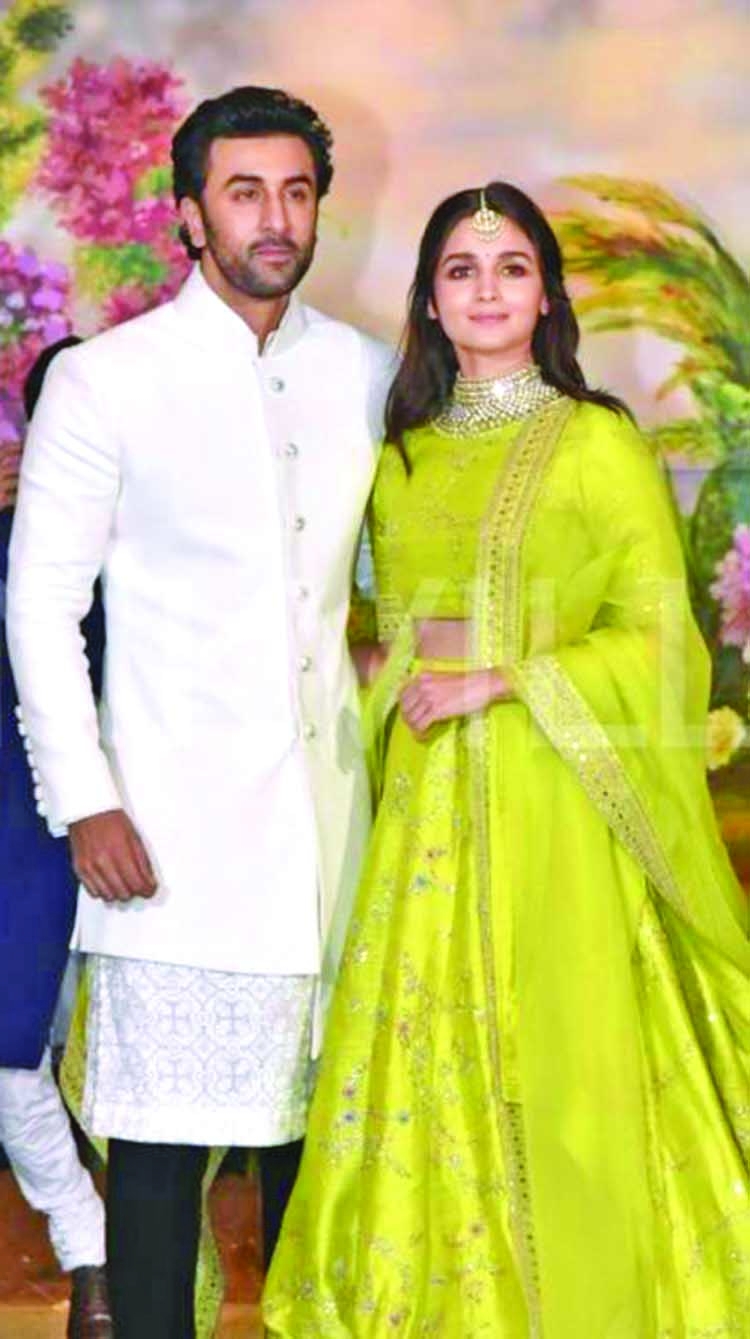 After Ranbir Kapoor and Alia Bhatt were clicked at Jaipur airport, reports emerged online that the Bollywood actors are all set to get engaged in Ranthambore. However, Ranbir's uncle Randhir Kapoor has refuted the reports.
Randhir said, "It is not true. If Ranbir and Alia were to get engaged today, my family and I would have also been there with them. Ranbir, Alia and Neetu have gone there for holidays. The news of their engagement is incorrect." Alia Bhatt, Ranbir Kapoor, Neetu Kapoor and Riddhima Kapoor Sahni are in Ranthambore for a vacation. They plan to ring in 2021 together. It was only a few days ago that Ranbir opened up about his wedding in an interview. "Well, I think the wedding would have already been sealed had the pandemic not hit our lives. But I don't want to jinx it by saying anything. I am going to tick mark that goal very soon in my life."
Alia Bhatt was a part of the Kapoor Christmas celebration last week. Later in the day, Ranbir Kapoor joined the Bhatts for another celebration. The rumours of Ranbir and Alia dating each other first started in 2017. The two acknowledged their relationship in public by attending Sonam Kapoor's wedding reception in May 2018. Since then, the two have often been spotted together attending family functions, and Ranbir has been quite vocal about his relationship. On the work front, Alia Bhatt and Ranbir Kapoor will share screen space in Ayan Mukerji's Brahmastra which is scheduled to release in 2021. 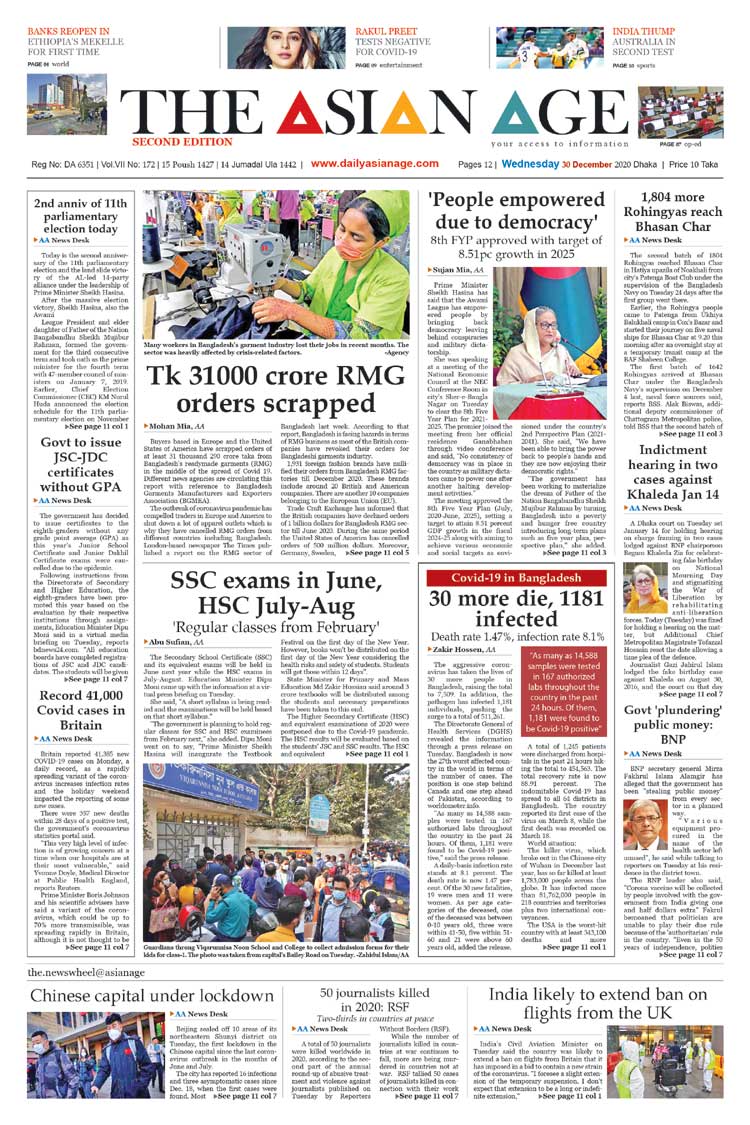