Selim returns to direction after one year 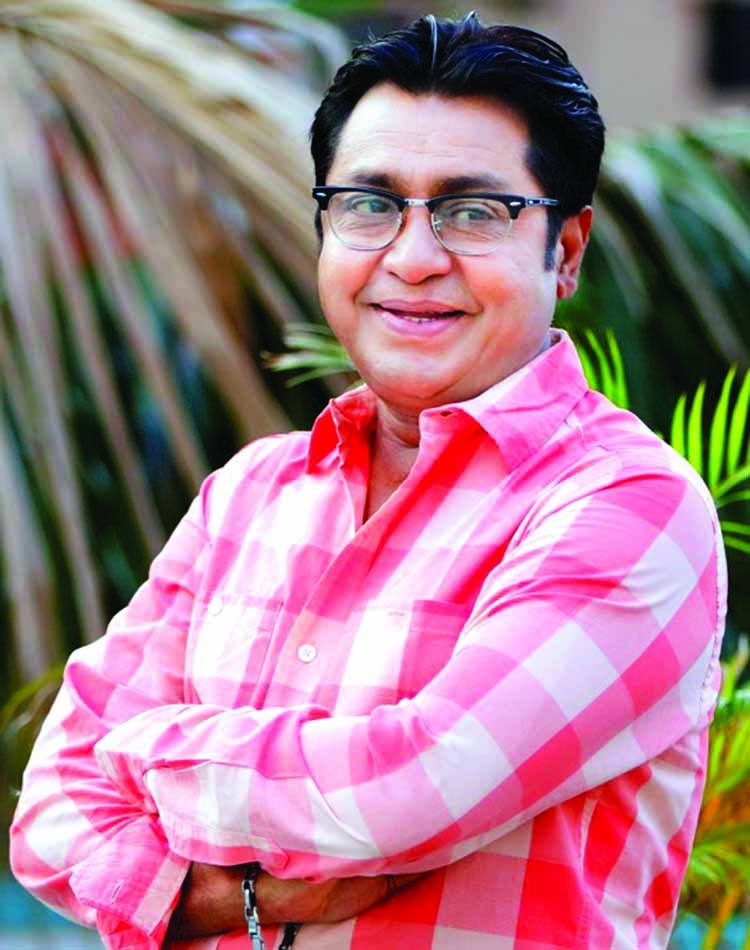 National Film Award winner noted actor of theatre, TV and film Shahiduzaman Selim has made a drama titled 'Porobasi Megh, after a break of one year. Monsurur Rahman Chanchal wrote story of the drama, while Selim himself also acted in it. The drama has been made to telecast on Channel I. Besides Selim, Irfan Sajjad and Ashna Habib Bhabna also acted in the drama.
According to Selim, 'Porobasi Megh' is a romantic story based drama. In February 21, 2020, he last made a drama titled 'Raat Jagania' where Nazia Haque Orsha acted against him. Noted actor of theatre group, Dhaka Theatre, Selim is also giving direction of a play titled 'Ekti Loukik Othoba Aloukik Steamer'. Anon Zaman wrote story of the theatre play.
Shahiduzzaman Selim turns 60 today. He was born on January 5 in 1961. But according to his certificate, the actor was born in 1963. While talking about his birthday Selim said, "When my birthday comes, I remember my parents. I can remember my birthday during childhood.  My parents did not give me permission to come out from home. Now I get my birthday wishes on Facebook. I also attended TV shows in different channels previous years. But this year I have no plan to come out from home due to Corona pandemic. For this reason, I will pass the day at home with my family."
Meanwhile, Selim also said that on Monday he took part in shooting of Mostafa Kamal Raz directed NTV's ongoing serial 'Family Crisis' at a house in the capital's 300-Feet area. But he will not take part in shooting today on the occasion of his birthday. Therefore, he is also acting in Boishakhi TV's ongoing serial 'Bou Shwashuri'.
Current President of the Actors' Unity Selim-starrer two movies 'Poran', directed by Raihan Rafi, and August 1975, directed by Shamim Ahmed Roni, are waiting to release now. Premiere show of the short film 'Ator', directed by Rana Masud, was screened at the Central Public Library on last day of 2020 where Selim acted in the lead role.