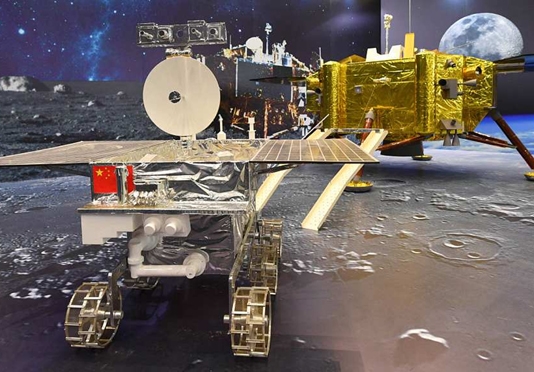 The lander and rover of the Chang’e-4
probe have resumed work for the 26th lunar day on the far side of the moon.
The lander woke up at 3:13 a.m. on Friday (Beijing time), and the rover
Yutu-2, or Jade Rabbit-2, woke up at 10:29 a.m. on Thursday, according to the
Lunar Exploration and Space Program Center of the China National Space
Administration.
Landing on the moon on Jan. 3, 2019, the Chang’e-4 probe has survived 736
Earth days on the moon.
A lunar day is equal to about 14 days on Earth, and a lunar night is of the
same length. The solar-powered probe switches to dormant mode during the
lunar night.
During the 26th lunar day, Yutu-2 will move northwest toward the basalt
area or the impact craters with high reflectivity.
Yutu-2 will take panoramic photos, and its infrared imaging spectrometer,
neutral atom detector and lunar radar will continue to carry out scientific
explorations. Research teams will analyze the detection data and release the
scientific results. 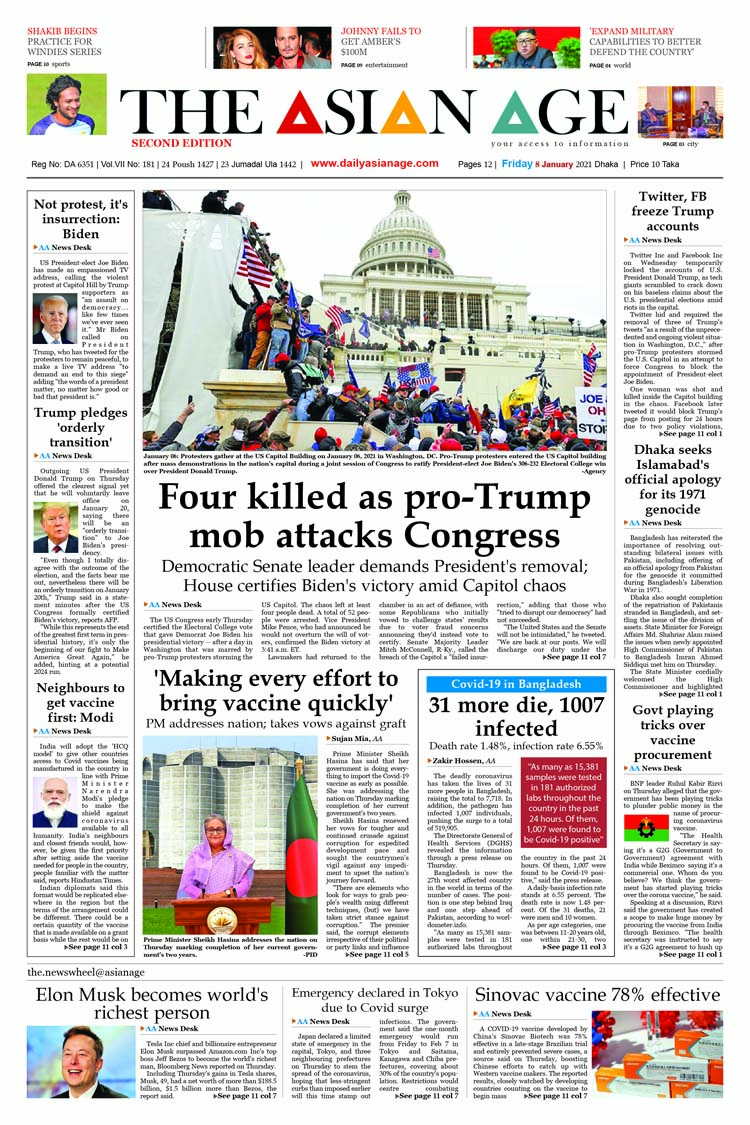