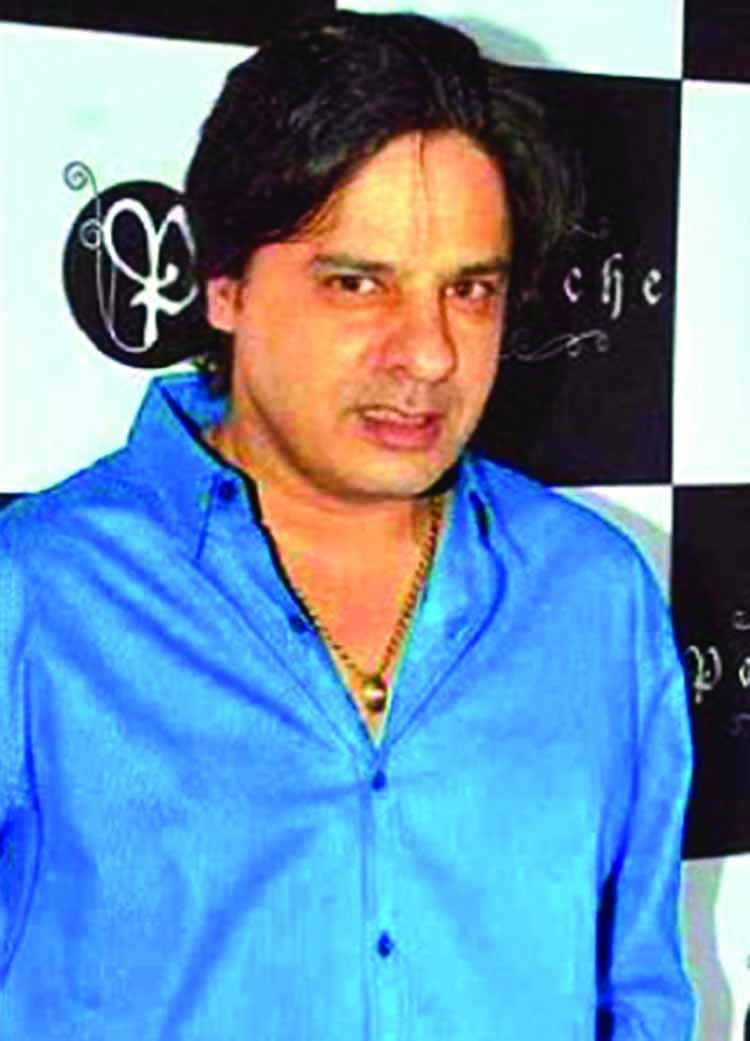 Bollywood actor Rahul Roy has been discharged from a private hospital in Mumbai, after being treated there for over 45 days following a brain stroke. Rahul had to be airlifted to Mumbai after he suffered from aphasia -- a condition that robs a person of the ability to communicate -- post the brain stroke in November while shooting for his upcoming film in the hill town of Kargil in the Himalayan region of Kashmir. The 52-year-old actor was discharged from Mumbai's Wockhardt Hospital on Wednesday evening, a doctor said.  "
He is delighted to be back home. His physio and speech therapy will continue. It will take some time but he should be fine in 6-7 months," his brother-in-law Romeer Sen told the local media in Mumbai. Kashmir has been a flashpoint between India and Pakistan for over six decades. And in Kargil, India and Pakistan fought a major war in 1999, after Islamabad sent its Army to occupy military posts the Indian troops had vacated in the months of snow.