Poorest countries can expect vaccines within weeks: WHO 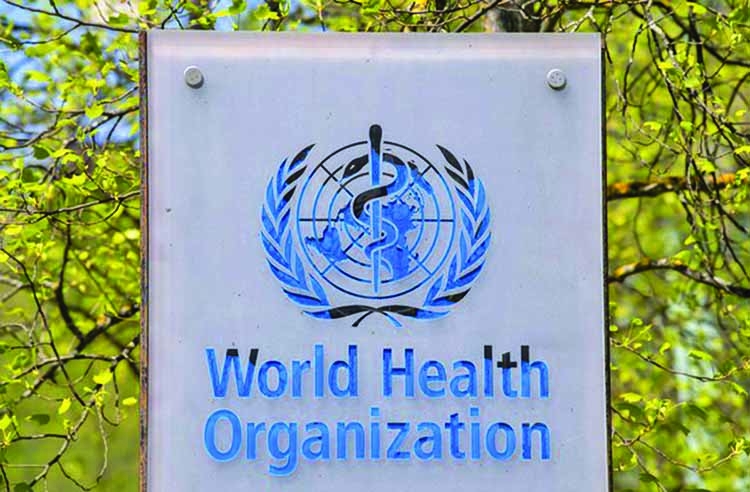 The world's poorest countries can expect to start receiving their first Covid-19 vaccine doses between the end of January and mid-February, the World Health Organization said Thursday, reports AFP.
Vaccination is already under way in some of the world's wealthiest nations, including the United States, Britain, European Union countries and Canada.Covax, the globally-pooled vaccine procurement and distribution effort, has struck agreements to secure two billion doses - and the first of those will start rolling out within weeks, said the WHO's head of vaccines, Kate O'Brien.
Covax aims to secure vaccines for 20 percent of the population in each participating country by the end of the year, with funding covered for the 92 lower- and lower-middle income economies involved in the scheme. It is co-led by the WHO, the Gavi vaccine alliance and the Coalition for Epidemic Preparedness Innovations (CEPI).
Asked how quickly lower-income African nations would get vaccines, O'Brien told a WHO live social media event: "The facility has access to over two billion doses of vaccine."We will start to deliver those vaccines probably by the end of January, and, if not, certainly by early February and mid-February."That's how countries in Africa and South Asia, and other countries around the world of these 92 that are less able to afford vaccines, are actually going to get vaccines." 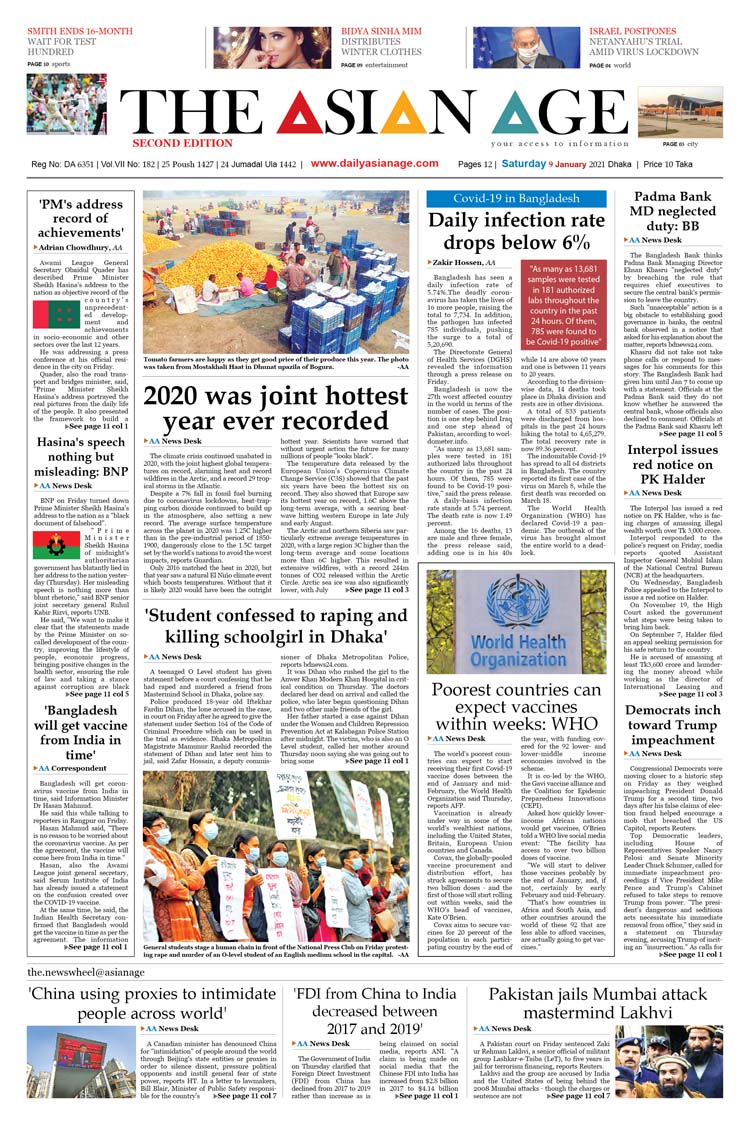