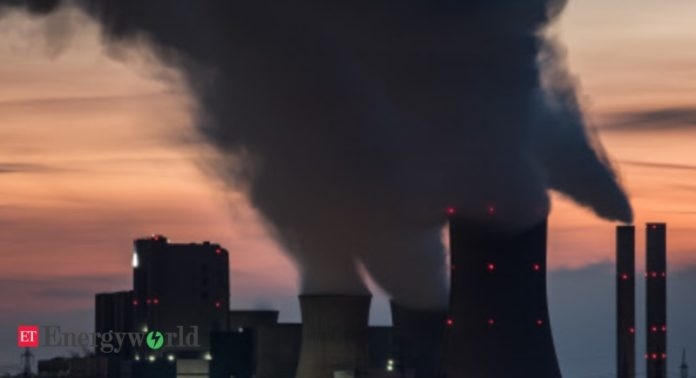 Saudi Arabia, the world’s top crude exporter, announced Sunday the launch of an eco-city “with zero cars, zero streets and zero carbon emissions” at its futuristic NEOM mega development.
The $500 billion NEOM project, set to be built from scratch along the kingdom’s picturesque Red Sea coast, is billed as a development evocative of a sci-fi blockbuster.
Crown Prince Mohammed bin Salman unveiled plans for a city, dubbed “THE LINE”, in a presentation broadcast on state TV.
It consists of “a city of a million residents with a length of 170 kilometres (105 miles) that preserves 95 percent of nature within NEOM, with zero cars, zero streets and zero carbon emissions,” he said.
“We need to transform the concept of a conventional city into that of a futuristic one,” added the de facto leader of the Arab world’s leading economy, regularly ranked among the world’s most polluting countries.
Prince Mohammed showed computer-generated images of “THE LINE” as well as landscapes of pristine deserts and blue seas.
The pedestrian city will have services such as schools, health centres and green spaces, as well as high-speed public transportation, with no journey expected to take more than 20 minutes, according to a NEOM statement.
Artificial Intelligence will play a key role in the city, the statement said, adding that “it will be powered by 100 percent clean energy, providing pollution-free, healthier and more sustainable environments for residents”.
Construction of the city will begin in the first quarter of this year, with funding from the Public Investment Fund, the main vehicle through which the kingdom is diversifying its economy beyond oil.
The project is slated to create 380,000 jobs and contribute 180 billion riyals ($48 billion) to the kingdom’s GDP by 2030, the NEOM statement said.