Democracy under assault, truth under attack 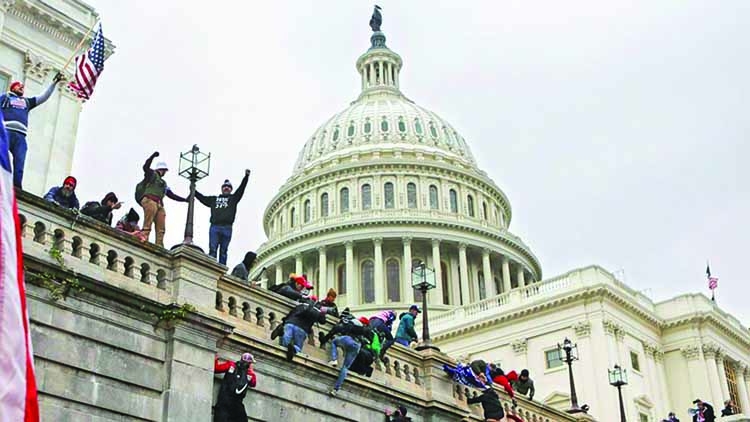 
The writer is based in Maryland, USA.