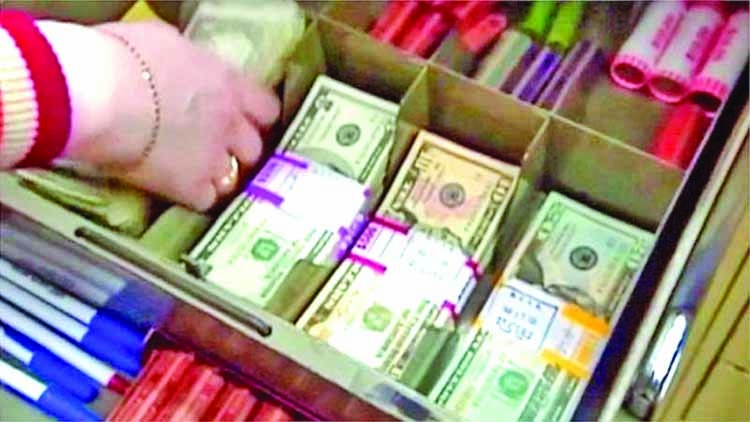 News agency Reuters has informed that a court in Philippines has summoned the authority of Rizal Commercial Banking Corporation (RCBC) to appear before the court in connection with the reserve heist of Bangladesh Bank which took place in February 2016. In total 8 crore 10 lakh dollars were stolen in the cyber attack. Over 6 crore dollars could not be yet retrieved.
Bangladesh filed a case with the Manhattan District Court in the United States over the online robbery of 81 million dollars from Bangladesh Bank in February 2016. This case is still going on.Bangladesh Bank's spokesman Sirajul Islam told BBC, "It is a continuation of the ongoing case. The involvement of the officials of Rizal Commercial Banking Corporation was proven in a court in Philippines."
Over 12 cases were lodged in Philippines affiliated with the reserve heist and some officials of RCBC were punished including imprisonment. The money robbed through the reserve heist of 2016 was shifted to four fake accounts of RCBC in Philippines. This money was withdrawn from those accounts immediately. Later on 15 million dollars were recovered.A Philippines court imprisoned and penalized Maia Deguito over the reserve heist. Maia Deguito was a branch manager of RCBC based in Manila. The central bank of Philippines fined 1 crore 91 lakh 70 thousand US dollars from RCBC over this cyber crime.
Allegations of money laundering were slapped on RCBC treasurer and another five officials of the same bank. Bangladesh Bank said that some North Korean hackers participated in the reserve heist. The hackers broke through the reserve network using two malwares called Nextag and Mac Track. The stolen money disappeared after being shifted to casinos in Philippines.

A deputy director of Bangladesh Bank (BB) filed a case over the reserve heist under the Money Laundering Prevention Act in March 2016 with Motijheel Police Station. Crime Investigation Department (CID) was assigned to look into the case by a Bangladesh court. The inquiry report is supposed to be submitted to court on 13 January. Bangladesh government has not yet exposed any probe report on the reserve heist.
---BBC 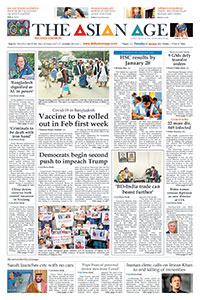