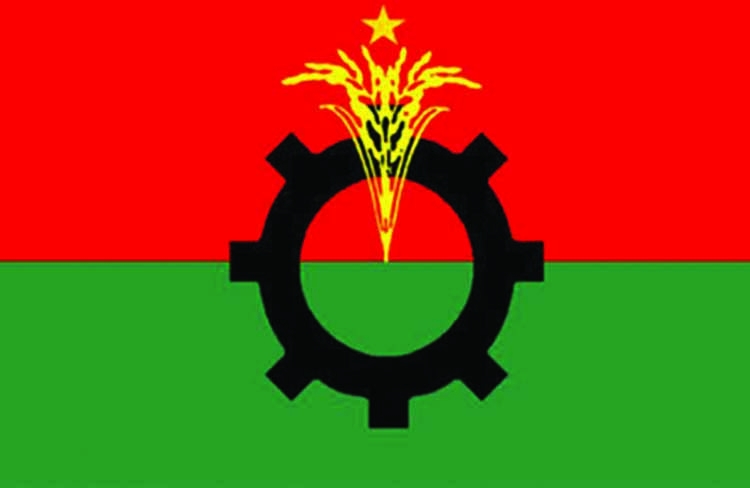 Opposition Bangladesh Nationalist Party on Wednesday said that Awami League government continued looting public money by overpaying for coronavirus vaccine. Speaking at a human chain in front of the National Press Club, the party secretary general Mirza Fakhrul Islam Alamgir said the ruling party had established a regime of robbery introducing theft and looting and did not stop the practice during the coronavirus pandemic.
He accused the ruling party of hatching conspiracy to loot money in the name of COVID-19 vaccine import. When India was charging $2.4 for each dose of vaccine and the government was going to sell it to Bangladeshi people for $5 to loot the extra money, Fakhul said, reports UNB.
Dhaka city units of BNP formed the human chain protesting at the framing of charges against acting BNP chairman Tarique Rahman and issuing a warrant for his arrest in a sedition case.Fakhrul said that the government was running a steamroller of repression for nearly 12 years to crush democracy.
'The government thinks it can suppress patriotic and democracy-loving people through repressive acts and false cases. But it is not possible as the people of Bangladesh are used to restoring their rights through struggles,' Fakhrul said.The BNP leader said people had liberated the country and established democracy through struggles and many sacrifices.'The People of Bangladesh will protect democracy again by shedding blood if it's necessary,' he said.
As part of a plot to remove BNP from politics, he said, its chairperson Khaleda Zia was jailed in false cases while Tarique Rahman was forced to stay in exile as he was 'implicated' in different cases.BNP standing committee member Gayeshwar Chandra Roy, vice-chairman Shamsuzzaman Dudu, BNP chairperson's advisory council member Amanullah Aman spoke among others at the program, held as part of its nationwide protest.
Dhaka South City unit president Habib Un Nabi Khan Sohel chaired the programme, attended by central leaders AZM Zahid Hossain, Abdus Salam, Syed Moazzem Hossain Alal, Shirin Sultana, Kazi Abul Basher among others.BNP senior joint secretary general Ruhul Kabir Rizvi said that protest programs were held at most of the districts and cities across the country.