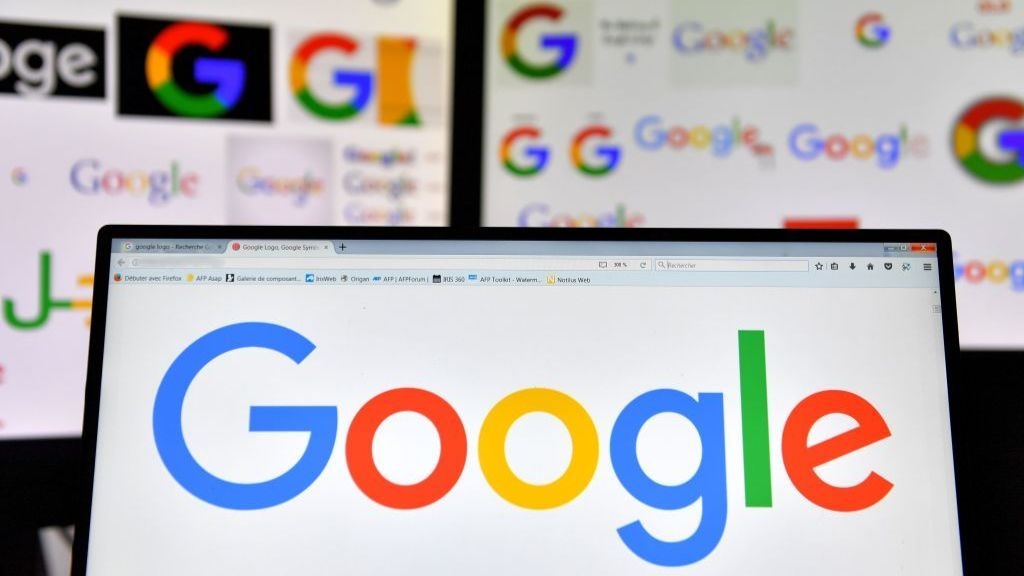 The Australian government has urged Google to focus on paying for Australian content instead of blocking it.
After media reports said Australian news websites were not showing up in searches, Google confirmed it was blocking the sites for a small number of users.
The search engine said it was conducting experiments to determine the value of its service to Australian news outlets.
Google, Facebook and other tech companies are fighting the Australian government over plans to make them pay for news content.
Google said the tests affect about 1% of Australian users, and will be finished by February.
“The digital giants should focus on paying for original content, not blocking it. That’s my message to those digital giants,” said Australian Treasurer Josh Frydenberg.
The big tech firms have been resisting legislation which will force them to negotiate with Australian news outlets over payment for the content which appears on their platforms.
If the parties are unable to reach an agreement, a government-appointed arbitrator will decide for them.
The law is currently being debated by Australia’s Senate, and is expected to be voted on early this year.
Google and Facebook have called the rules unfair and suggested they would force them to limit their offerings in the country.
The bill also covers Australia's two public broadcasters ABC and SBS, and requires Google and Facebook to share user data of news stories with their publishers.
“That is a world-leading scheme that we are putting in place. It has been acknowledged not just by regulatory agencies but by other governments around the world,” said Mr Frydenberg.
Google argues that its search services would be worse under the change.
It has rolled out an extensive advertising campaign in Australia, arguing the laws would be damaging.
Australia’s media proprietors see things differently. Australian print media has seen a 75% decline in advertising revenue since 2005, the government said.
Many Australian news outlets have shut down or cut jobs in recent years as a result. 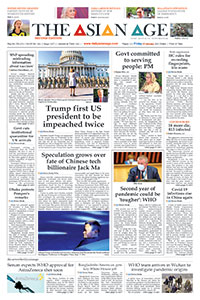