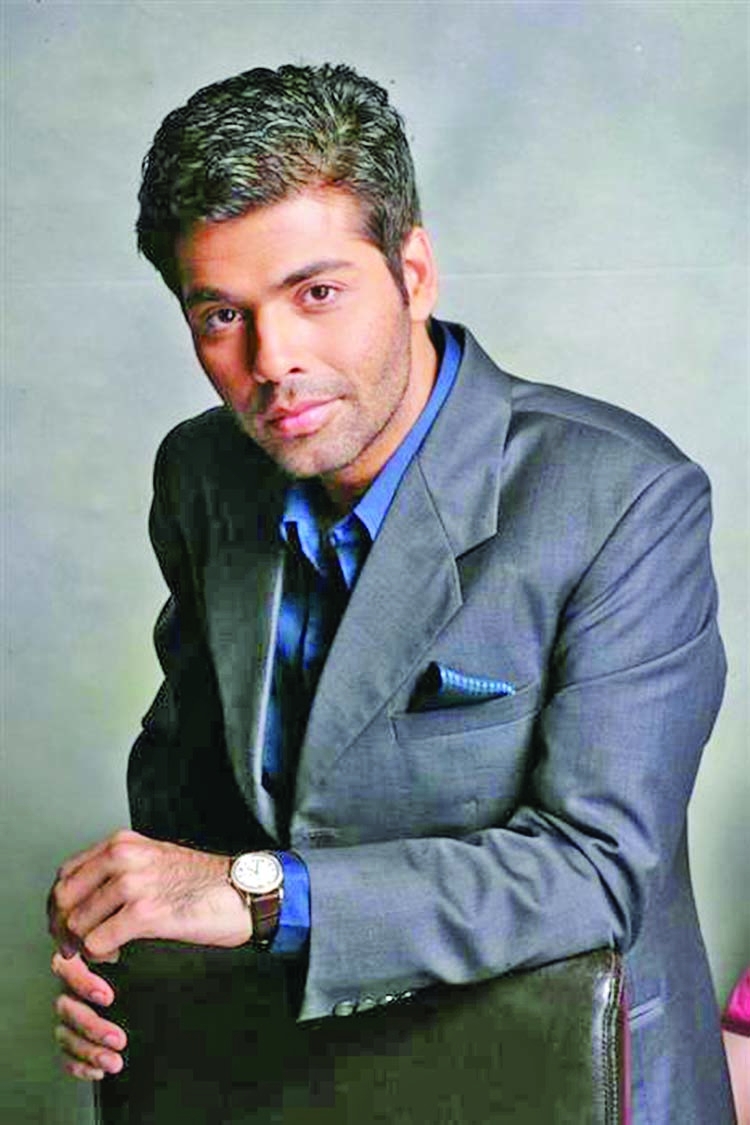 Karan Johar shared the fierce poster of Vijay and introduced him as 'Liger: Saala Crossbreed' in his Instagram. He shared the poster with a caption which read as "Proud to present LIGER, starring the ruler of big screens and many hearts - Vijay Deverakonda & the fiery Ananya Panday. Directed by the exceptionally skilled Puri Jagannadh, we can't wait to let the world witness this story in 5 languages - Hindi, Telugu, Tamil, Kannada & Malayalam. The Puri Jagannadh directorial will be releasing in five languages: Hindi, Telugu, Tamil, Kannada and Malayalam. Vijay too shared the poster and wrote, "Someone with my background shouldn't have reached anywhere near here according to the conventions & set norms. But with sheer madness, passion, hardwork, Here we are!" Meanwhile, talking about the film, Vijay had said that it is an out-and-out commercial film which no one has attempted before. While the South superstar has been sweating it out in the gym and leaving no stone unturned, fans are quite excited to see Vijay and Ananya team up for the first time on the silver screen. 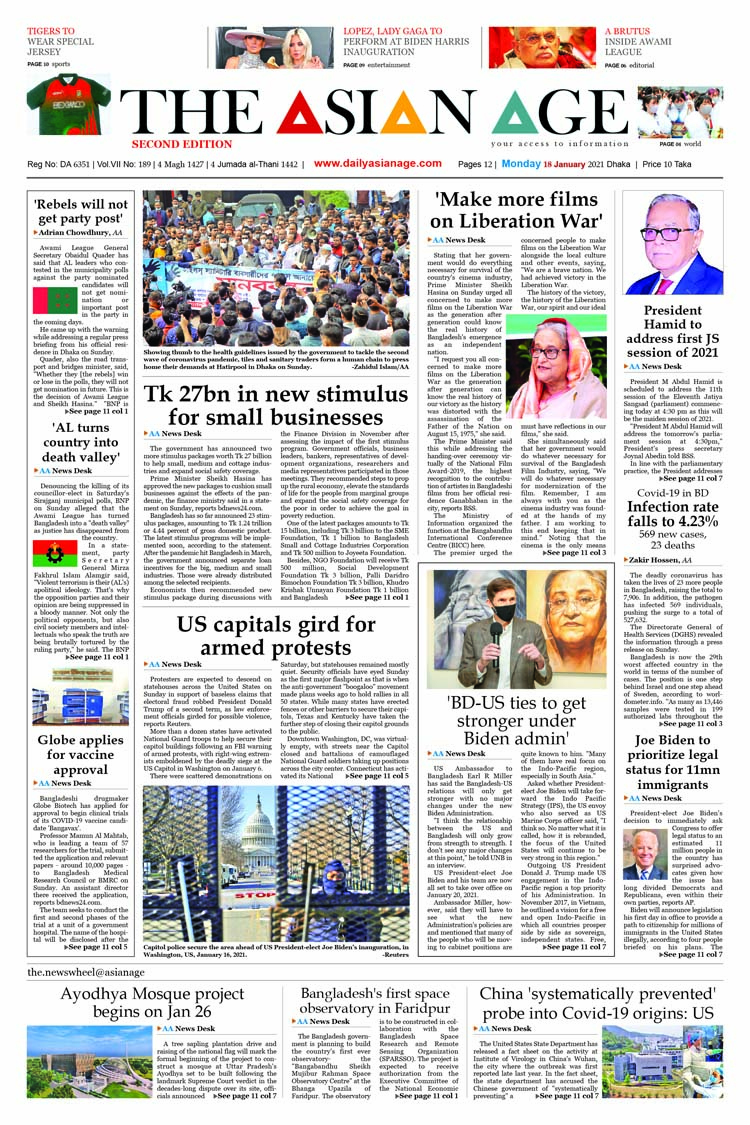