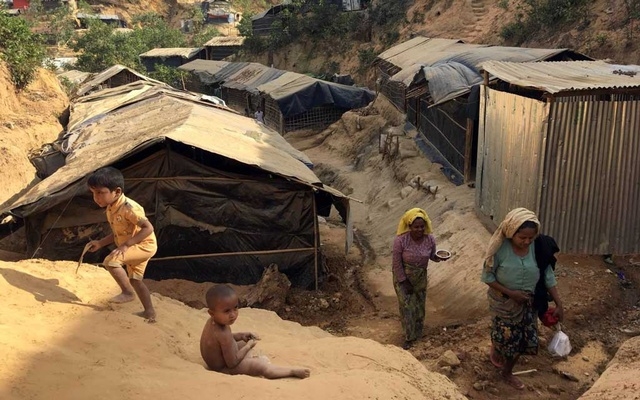 A new system that can warn people of landslides nearly a week in advance is set to be launched in Bangladesh later this year, helping tackle increasing risks from a disaster linked to climate-change-driven extreme rainfall, experts said on Tuesday.
Developed by the United Nations and Bangladesh's environment ministry, the warning system uses satellite imagery, rainfall measurements and other meteorological data to predict landslides in vulnerable regions.
Right now, landslide alerts are provided more informally, based on rain-gauge readings, which amounts to "now-casting, not forecasting" and doesn't take into account geological data, said a UN Food and Agriculture Organization spokesman.
Initially, the new alerts are likely to be introduced in May, when the monsoon season begins, in Cox's Bazar in southeast Bangladesh.
Besides at-risk Bangladeshis, the area is home to nearly a million Rohingya refugees from Myanmar who have lived there since they fled their country in 2017.
Researchers have gathered data on the area including soil properties and the history of landslides, as well as rainfall thresholds likely to trigger events, FAO officials said.
The information will be used to produce warnings at least five days in advance of expected landslides, they said.
If successful, the system - developed by the FAO and the International Organization for Migration - could be expanded to other parts of the country as well, they added.
Experts on adapting to climate change said such warnings could save lives, particularly among the country's most vulnerable.
"Increased heavy downpours which may be due to climate change will definitely cause greater likelihood of more landslides in the hilly areas," said Saleemul Huq, director of the International Centre for Climate Change and Development.
"It would be ... very important for the communities vulnerable to landslides to get warnings to enable them to survive," he added. Bangladesh is highly threatened by landslides, particularly during monsoon periods, and the number of disasters has been on the rise due to increasingly severe weather, losses of soil-holding trees and excavation work in hilly areas.
Between 2000 and 2018 landslides killed at least 700 people in the Chittagong Hill districts in southeastern Bangladesh, according to the FAO.
The low-lying nation is often included on lists of countries most at risk from the impacts of rising global temperatures, from more extreme storms to floods.
Scott Hussey, a spokesman for FAO, said it was important to remember "that no early warning system related to any hazard can be 100% accurate".
Making the system work effectively will require continual work to refine and upgrade it, as well as efforts to create better awareness of landslide risks among local communities, he told the Thomson Reuters Foundation via e-mail.
Solaiman Haider, a senior official from Bangladesh's Department of Environment, said the system was promising but still in its early stages.
"We will come to know how well it works and to what extent people accept this during the monsoons," he said. 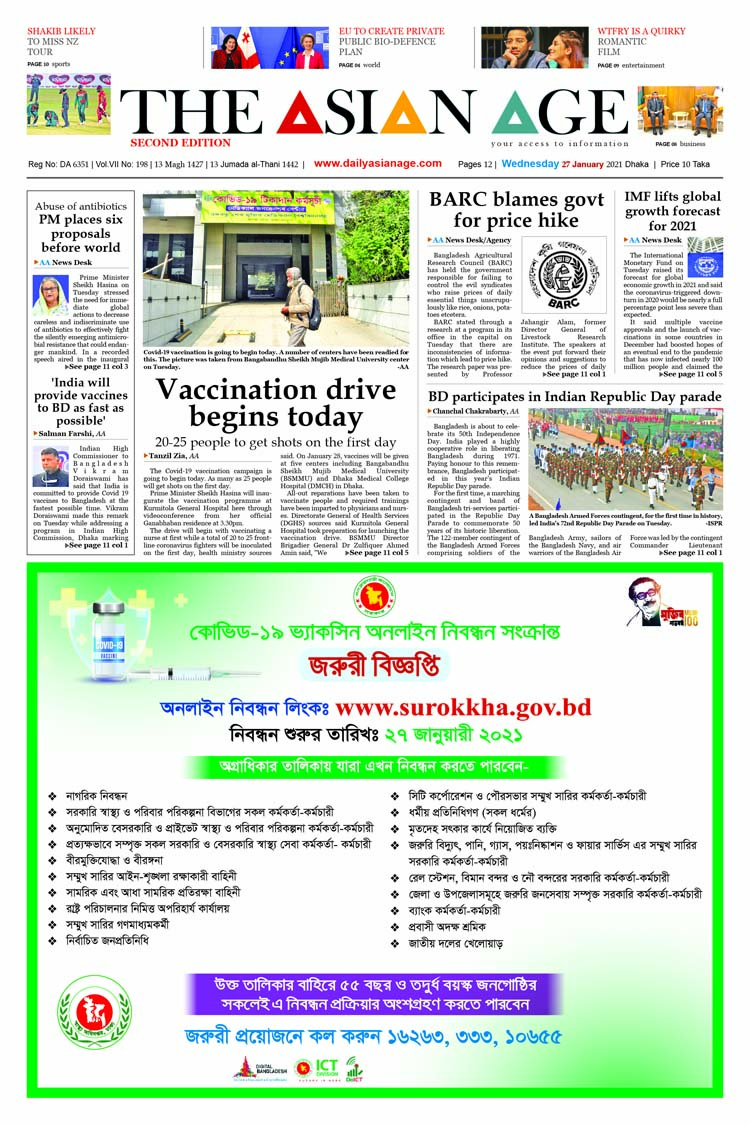