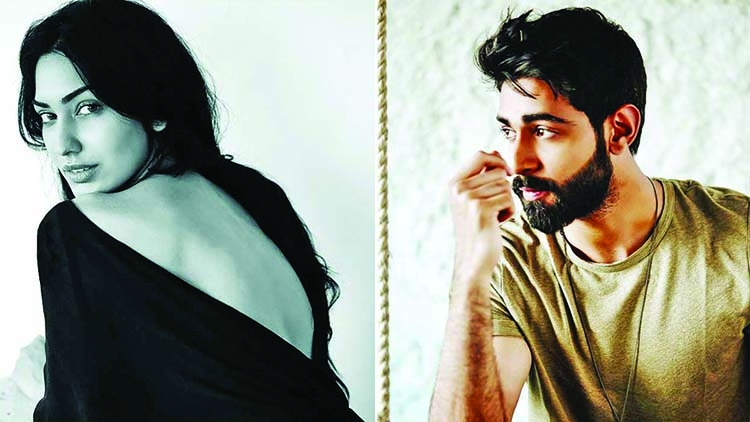 The makers of 'Tuesdays and Fridays' have dropped the much-awaited trailer on Saturday. This modern-day romantic-comedy film marks the acting debut of Anmol Thakeria Dhillon and Jhataleka Malhotra. Helmed by Taranveer Singh, the film will hit the big screen on February 19, 2021. The official handle of Bhansali Productions tweeted, ''Struck by cupid's arrow only on Tuesdays And Fridays." The film depicts the story of Varun, a bestselling author and Sia, a lawyer. They both have their distinct way of looking at love.
The actor doesn't believe in long term relationships. So, they come up with a plan to stay in a relationship only on two days a week, Tuesdays and Fridays. On the remaining days, they are permitted to date whoever they want. In the past, Bhansali has launched Ranbir Kapoor and Sonam Kapoor in his directorial venture, 'Saawariya'. Last year, his niece Sharmin Segal and Meezaan, son of actor Jaaved Jafri made their big Bollywood debut with 'Malaal'.