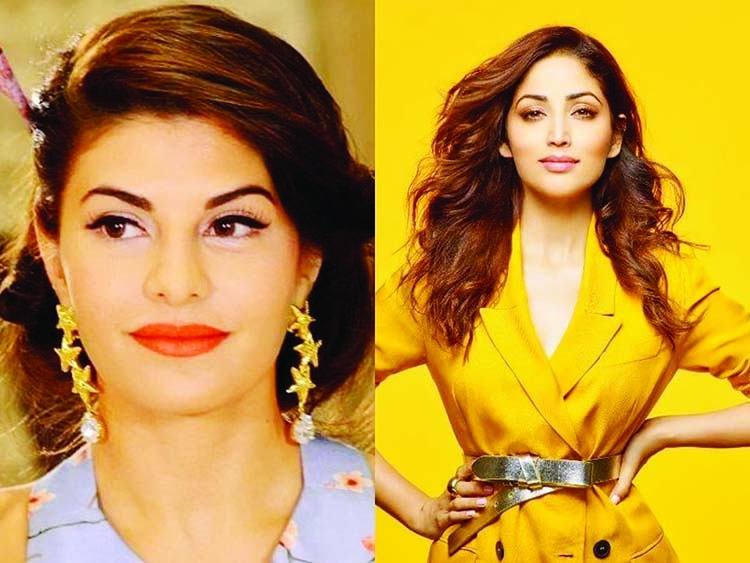 Gone are the days when they said - two actresses can never be friends on a film set. With Bollywood making too many multi-starrer films, actresses have been bonding just too well at work. Example being - Jacqueline Fernandez and Yami Gautam. The duo has been shooting for Saif Ali Khan and Arjun Kapoor co-starrer Bhoot Police.
The team shot a major portion of the movie in Himachal Pradesh last year. The picturesque locale has been Yami's hometown. So, while shooting there, the actress took the opportunity to treat Jacqueline to some lip-smacking local food. Sharing the fond memories with BT, the Kick actress remembers, "Yami insisted I taste some pahadi food. We had some curry, which had makhana in it.
The dal was very different and so delicious. For dessert we had some sweet rice with saffron in it. I probably gained 5 kgs that day." The actress says that it was the time of Diwali when even Kareena Kapoor Khan and son Taimur had come there too. "Saif had set up a barbecue for all of us. We had a blast," she says. About her bond with Yami, she adds, "It was good to have another female energy on the set with Yami around. We bonded well." 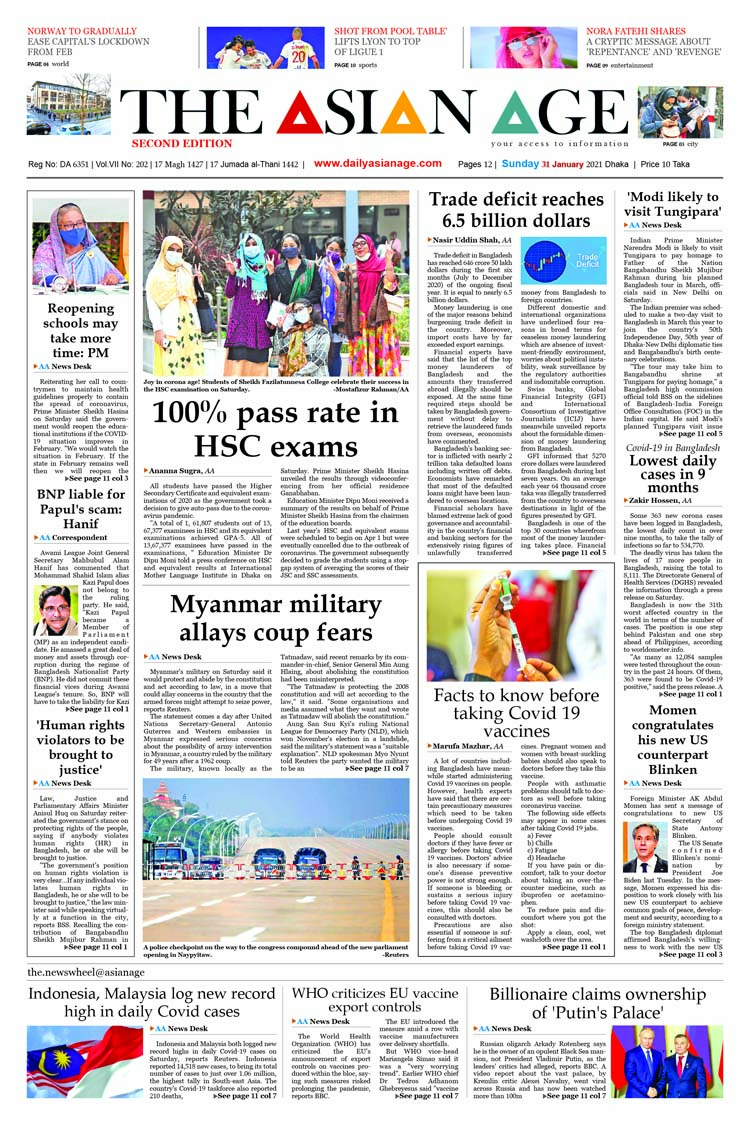