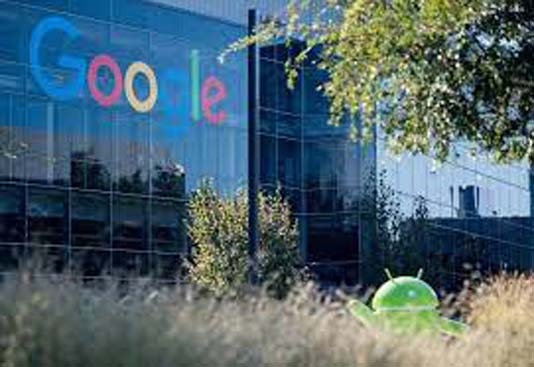 Microsoft has a “Plan B available” if Google follows through on threats to leave Australia over plans to compel digital giants to pay news organisations for content, local media reported Monday.
Australia’s government has designed a mandatory news media bargaining code that would force Facebook and Google to compensate local publishers for hosting news stories on their platforms.
Both US tech firms have threatened to block key services in Australia if the new law goes ahead.
Google Australia managing director Mel Silva last week told a parliamentary inquiry the company would withdraw its popular Search function from Australia if the code becomes law.
Microsoft CEO Satya Nadella contacted Prime Minister Scott Morrison within days to make clear Microsoft’s Bing search engine could expand if Google exits, The Australian reported.
The pair spoke last week, the newspaper said, with Nadella reportedly saying Microsoft had a “Plan B available”.
Treasurer Josh Frydenberg has confirmed the call, saying the government was in detailed discussions with “players across the industry”.
Australia has reserved the right to impose the code on other platforms and it is unclear whether Microsoft’s MSN service, which links to local news stories, could be affected in the future.
“With respect to the current controversy over a potential code of conduct governing Google and Facebook, Microsoft is not directly involved and we wouldn’t want to comment on that ongoing process,” a Microsoft spokesperson said in a statement.
Facebook CEO Mark Zuckerberg has also been lobbying Australia, contacting Frydenberg last week to discuss the code and its impact on the social media giant.
Frydenberg told the ABC it was a “very constructive discussion” but “Zuckerberg didn’t convince me to back down”.
Facebook has warned it could block Australian users from sharing local news stories on its platform.
“I don’t dismiss the threats but I’m not intimidated by them either,” Frydenberg said.
“What I do know is that media businesses should be paid for content. And what I do know is that… whether it’s on this issue, whether it’s on cyber bullying or terrorist content on the internet, we have been prepared to take on the digital giants.”
The law would require Google and Facebook to strike commercial agreements with news organisations or enter mandatory arbitration over the size of payments if they fail to agree.
The world-first proposal is being closely watched as governments grapple with how best to curb the growing power of tech giants.
While it has attracted wide backing from local media outlets, the US government has urged Australia to abandon the “burdensome” plan and World Wide Web inventor Tim Berners-Lee has warned it could make the internet “unworkable”. 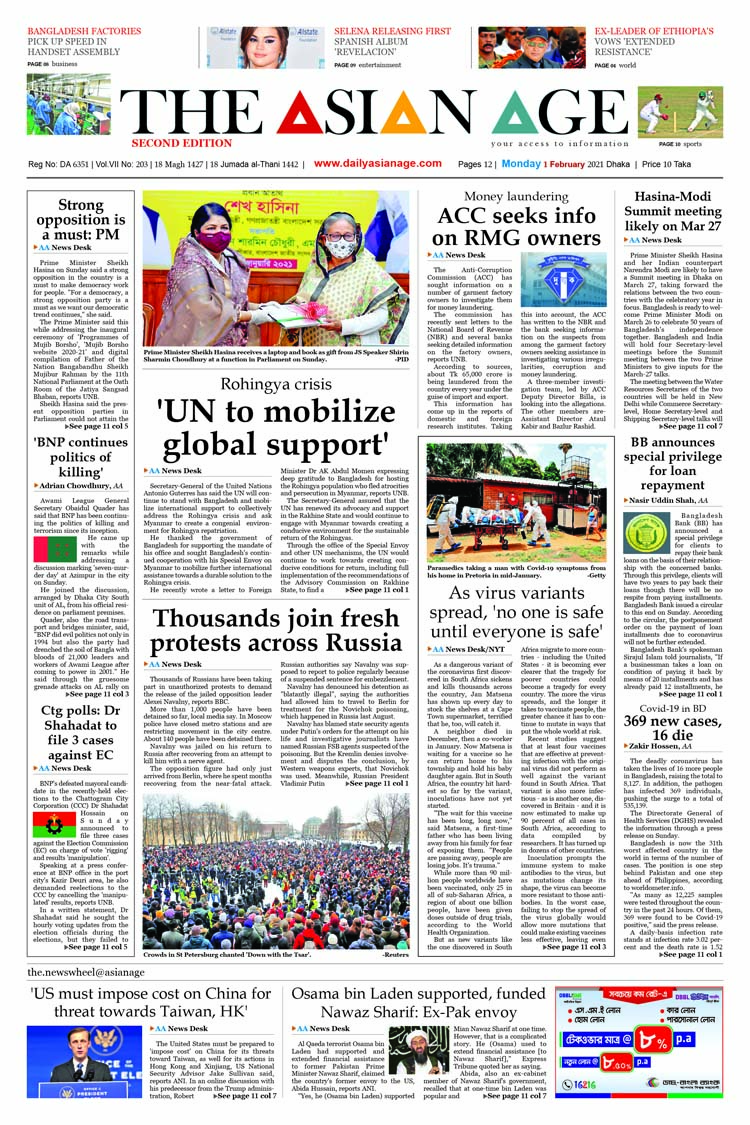