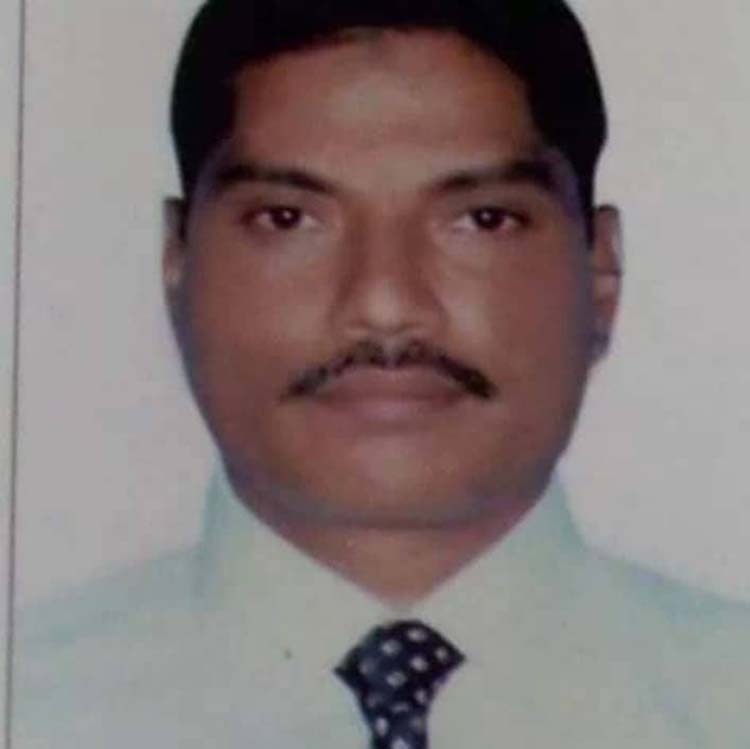 A Bangladeshi expatriate died in a road crash in Jeddah of Saudi Arabia on Wednesday night. The ill-fated was identified as Abdul Hai Tuku, 48. He hailed from Basurhat municipality under Companiganj of Noakhali district.Ashraf Hossain Robense, nephew of the deceased Abdul Hai Tuku, and other witnesses confirmed it to The Asian Age.
They said the accident took place when Tuku’s car had collided with another car leaving him dead on the spot. Police recovered the body. Tuku had been living in Saudi Arabia for long and he visited Bangladesh for the last time three years ago.The news of his demise has cast a cloud of grief in Bashurhat municipality. Abdul Hai Tuku is son of Mojibul Haque.