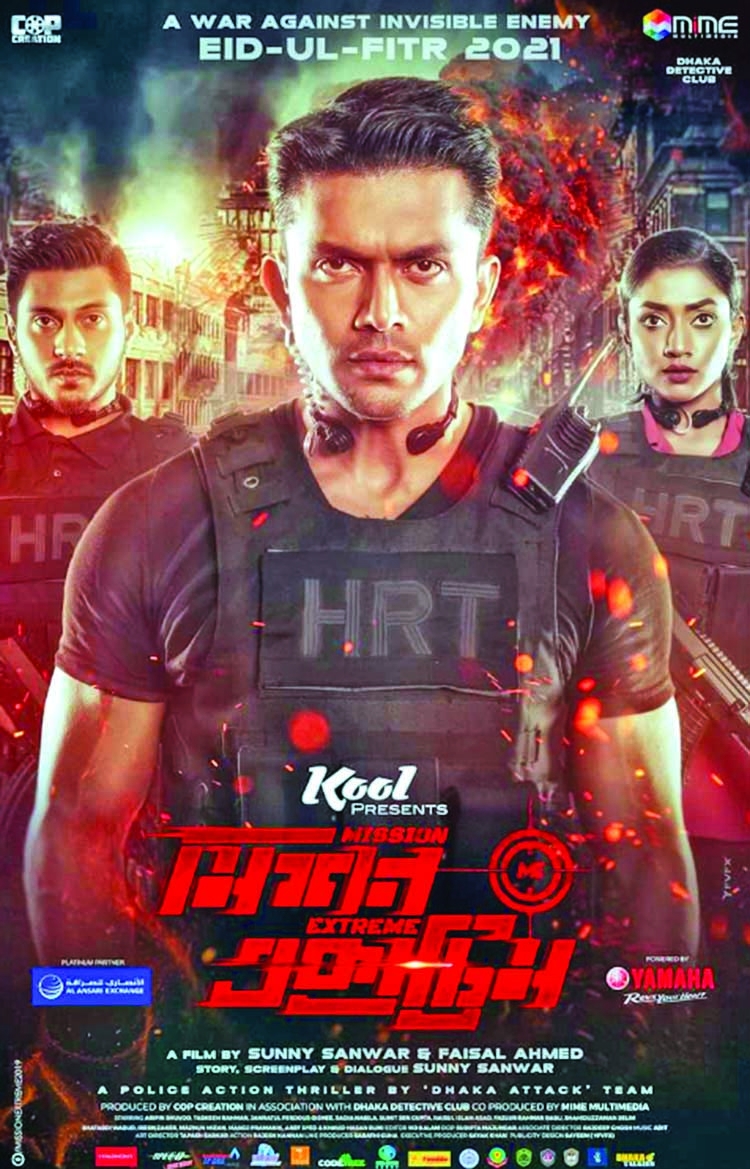 The lyrical video of a romantic track of police thriller Mission Extreme is going to be released on the upcoming Valentine's Day, February 14. As part of a vast promotional campaign, Cop Creation will release Jani Tumi Chhile.
Mission Extreme is scheduled to be released on the upcoming Eid-ul-Fitr. The movie is co-directed by Faisal Ahmed and Sunny Sanwar. Its first poster was released in December last year. Sunny, also the producer and screenwriter of the movie, said he had been receiving requests to release a Mission Extreme track for a very long time. "That is why we are releasing this track, which was shot at a cost of Tk 28 lakh, the highest budget used for a single track in the film. It has big surprises for the audience."
He believes the song will surely entertain the viewers on this Eid. However, the viewers will have to wait longer to get the song's video version. Jani Tumi Chhile was rendered by Pritam Hassan and Dola Rahman. It was written by Raqib Hasan Rahul while Adit Rahman made the tune and composition. The song was shot in Dubai.
Though the first part of the film was supposed to be released last year, it was delayed due to the Coronavirus pandemic. Arifin Shuvoo, who played the central character in the movie, said, "Mission Extreme would play a big role in recovering the losses the film industry had incurred because of the pandemic." He urged the viewers to see the movie as he thinks it would give them a great experience on this Eid. The first part of the movie stars Jannatul Ferdous Oishee, Taskin Rahman, Sadia Nabila, Sumit Sengupta, Shatabdi Wadud, Raisul Islam Asad, Fazlur Rahman Babu, Iresh Jaker, Sudip Biswas, Syed Aref, Manoj Pramanik, Manoj Pramanik, Rumi, Mohammad Haider Ali, Rashed Mamun Apu, Imran Saudagar, Aref Syed, Dipu Imam, Sushma Sarkar, Laila Imam, Ehsanur Rahman, Shams Sumon, Ikram, Nazmus Shakib, among others. 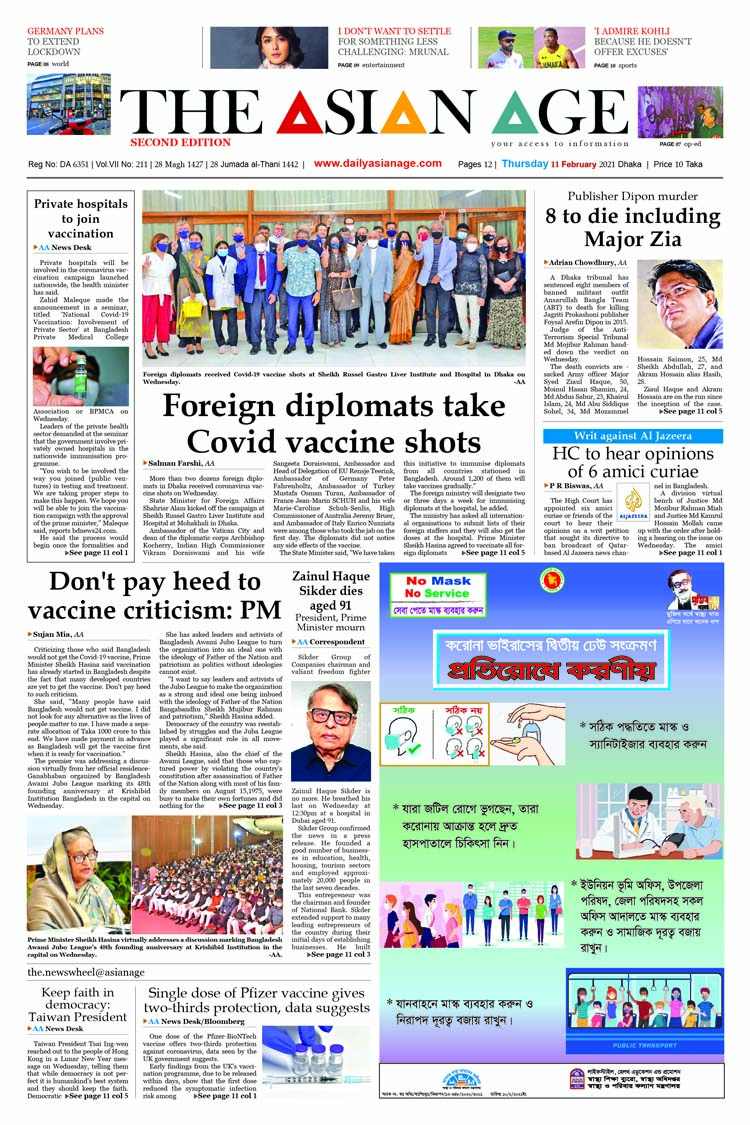