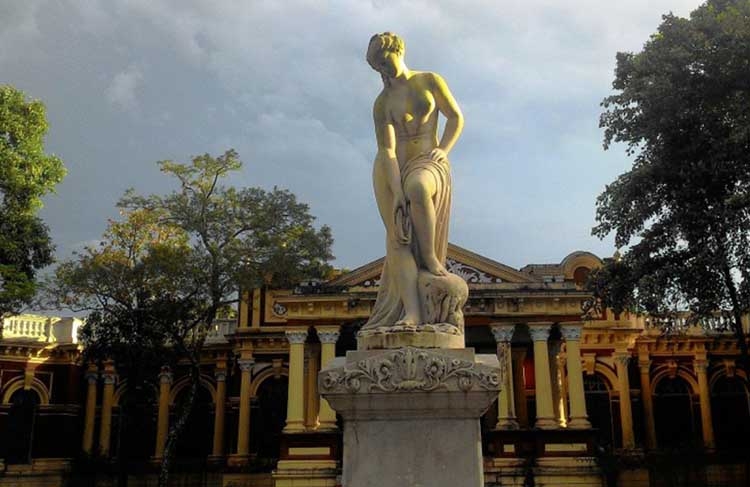 Shoshi Lodge is located at the center of Mymensingh city which is also known as the residential Palace of MoharajaShoshi Kanto Acharya. This palace is very close to the river Brahmaputra which is being used as Women Teachers Training College from the year 1952.
According to the history, most of the rulers from Zamindar family have adopted babies in different era and those adopted children ruled the area later. For example,Gourikanta was adopted by Roghunondon. Son of Gourikanta was Shashikantaand his wife adopted Surjokanta as she was childless. Later, Surjokanto became the prominent Zamindar of Mymensingh district. People used to call him as Moharaja.MoharajaSurjokanto Acharya was the Zamindar in Mymensingh region for long 41 years. During the reign of his Zamindari he did so many work for social welfare and made a remarkable change in infrastructural development.
He started to build a unique two storied building on an area of nine acre at the end of nineteenth century. Childless ZamindarSurjokanto named after this building in the name of his adopted son Shoshi Kanto Acharya. After completion of construction this building was extensively damaged by a destructive earth quake on the year 1897. ZamindarSurjokanto was immensely worried at this great loss.Later ZamindarShoshi Kanto Acharya re-built this building with many additional features in the year 1905 and did more renovation work in 1911. This unique classical architecture and its surrounding will certainly attract a traveler to explore this place recurrently.

How to reach: Mymensingh District
Mymensingh city is located about 120 km (75 mi) north of Dhaka which is the capital of the country. There is no airport in Mymensingh. Dhaka airport is approximately 110 km (4.00 hours drive) from Mymensingh by bus. There are several bus services from Dhaka to Mymensingh. Buses leave from the Mohakhali bus stand (10 km south of Dhaka Airport) in Dhaka to the Mashkanda bus stand in Mymensingh. You can get on any of the following buses from the Mohakhali bus stand in Dhaka, which will cost around Tk. 350 ($4):
There are several train services from Dhaka to Mymensingh. It takes almost 3 hours to reach Mymensingh from Dhaka, the capital of Bangladesh. You can get on from the Dhaka Airport or you could go to the main train station-Komlapur Rail Station.

Things to do
A traveler can enjoy the artistic beauty of the Goddess Venus sculpture in front of the main building and the surrounding of this building is also occupied with so many interesting features.

Eating facilities
In Mymensingh city there is a plenty of options for Hotels and Restaurants. A traveler can find a good one in according to his/her demand.

Travel tips
Friday/Saturday is the best time to visit as regular working is closed on that day. 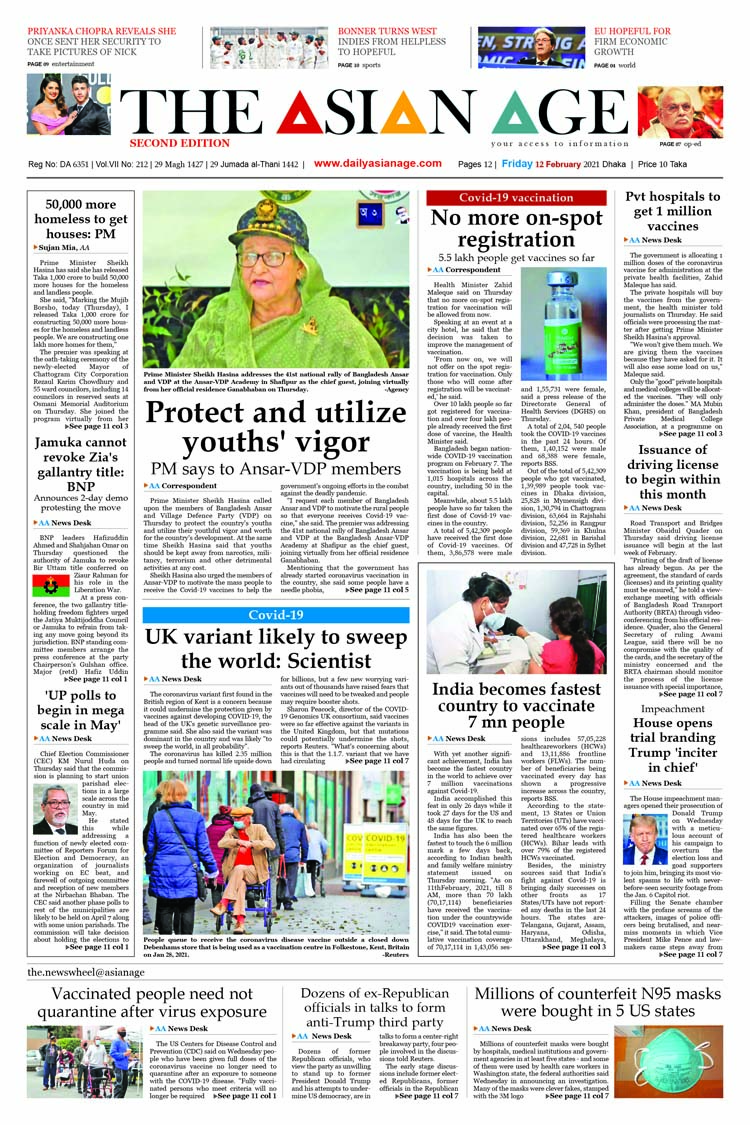