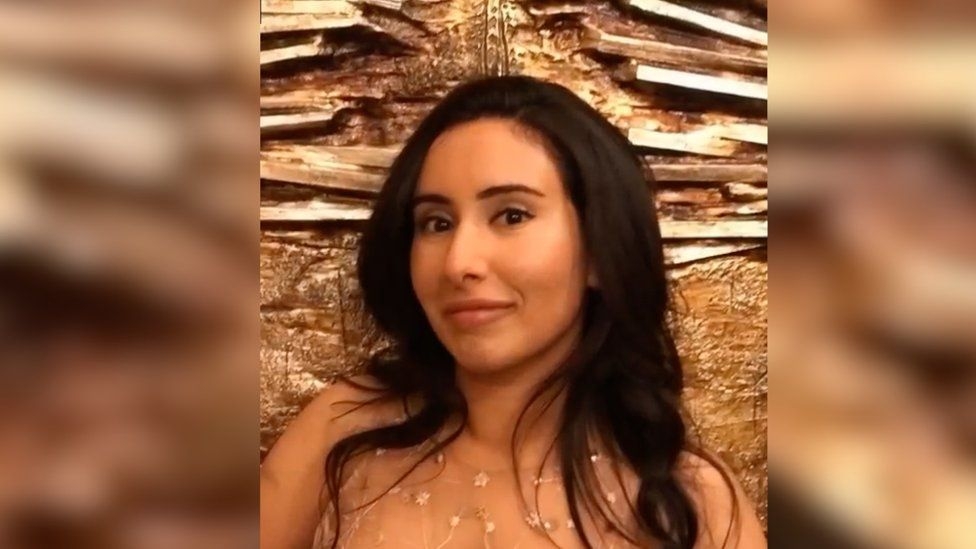 The United Nations has said it will raise the detention of Princess Latifa, the daughter of Dubai's ruler, with the authorities in the United Arab Emirates (UAE).
Princess Latifa has accused her father of holding her hostage in Dubai since tried to flee the city in 2018.
In secretly recorded videos shared with the BBC, Princess Latifa said she feared for her life.
The footage prompted global calls for the UN to investigate the matter.
The Office of the UN High Commissioner for Human Rights has now responded, suggesting it would question the UAE about Princess Latifa.
A spokesman said the UN Working Group on Arbitrary Detention could launch an investigation once Princess Latifa's videos have been analyzed.
The UK Foreign and Development Office said it was a concerning case and, although it was not directly involved, it would follow developments closely.
Princess Latifa's father, Sheikh Mohammed bin Rashid Al Maktoum, is one of the richest heads of state in the world, the ruler of Dubai and vice-president of the UAE.
Sheikh Mohammed has built a hugely successful city but rights activists say there is no tolerance of dissent and the judicial system can discriminate against women.
With the help of friends, Princess Latifa tried to flee Dubai to start a new life in February 2018.
"I'm not allowed to drive, I'm not allowed to travel or leave Dubai at all," Princess Latifa said in a video recorded just before her escape.
But days after she fled, Princess Latifa was captured by commandos on a boat in the Indian Ocean. The princess was flown back to Dubai, where she has remained since.
Her father said he was acting in her best interests. Dubai and the UAE have previously said Princess Latifa was safe in the care of family.
Sheikh Mohammed has a vast horse-racing enterprise and frequently attends major events such as Royal Ascot, where he has been pictured with Queen Elizabeth II.
But Sheikh Mohammed has faced severe criticism over Princess Latifa and her stepmother, Princess Haya Bint Al Hussain, who fled to London in 2019 with her two children.
Princess Latifa's videos were obtained by BBC Panorama, which has independently verified the details of where she was held. 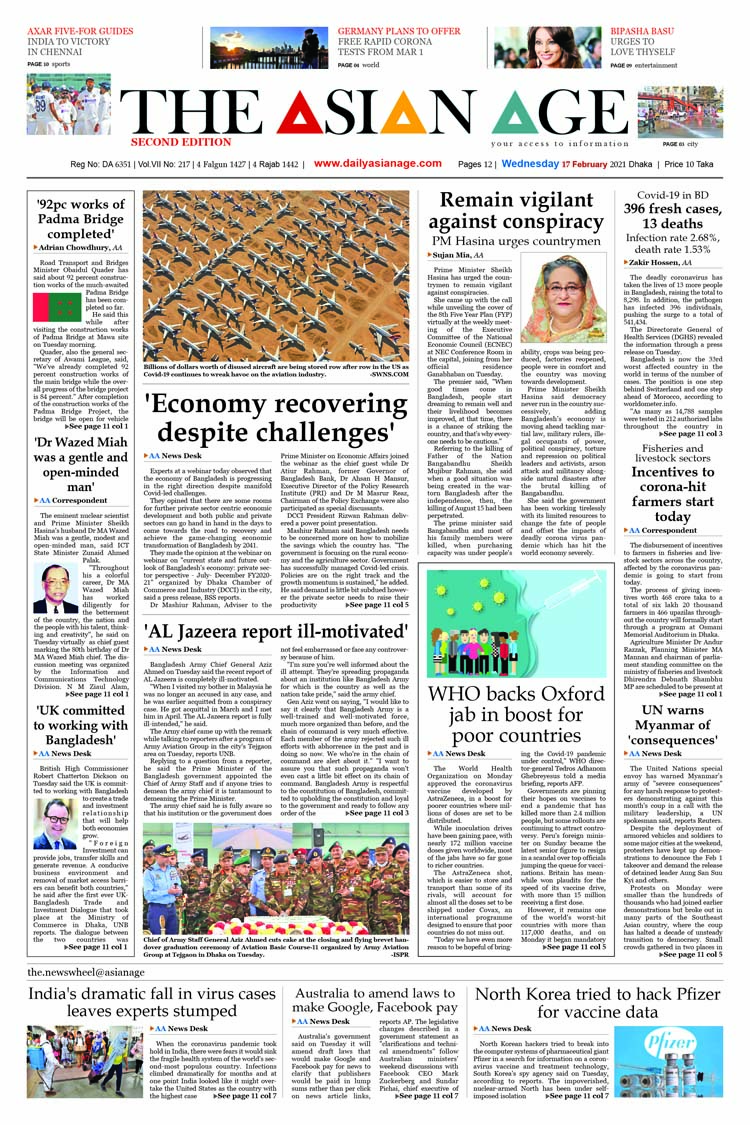