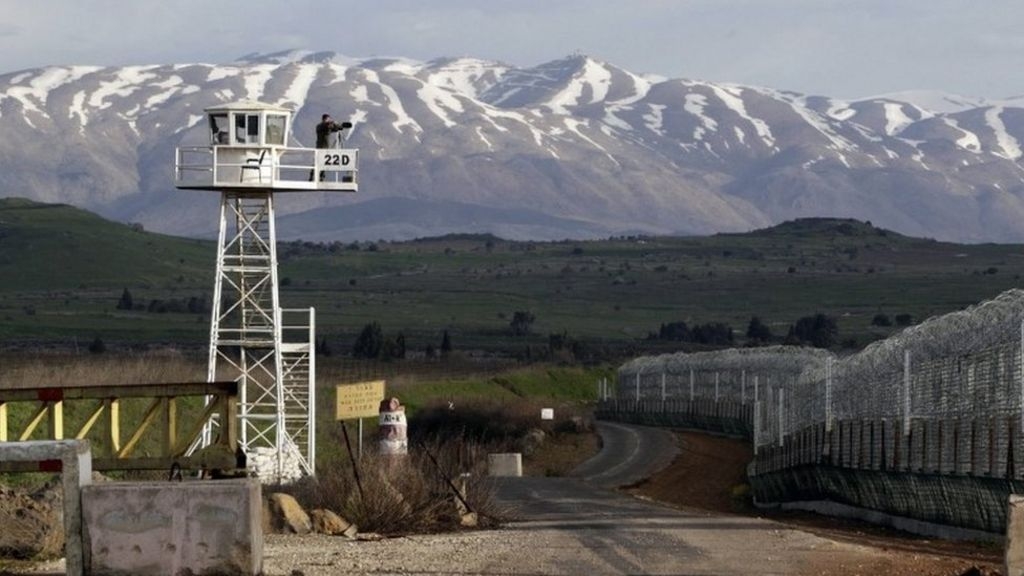 Israel and Syria have carried out a prisoner exchange with Russian mediation after an Israeli woman crossed the border and was detained.
Two shepherds held in Israel were returned, the Israeli military announced on Thursday.
The woman reportedly entered Syria near Quneitra about two weeks ago.
She is now on her way back to Israel. Israeli media say a plane was sent to collect her from Russia, where she had been transferred from Syria.
Russia has strong links with the Syrian government and mediated the return of an Israeli soldier's remains in 2019.
Israel seized the Golan Heights from Syria in the 1967 Middle East war and effectively annexed it in 1981. The move has not been recognized internationally.
Israeli Prime Minister Benjamin Netanyahu had convened a full meeting of the cabinet on Tuesday evening to discuss the exchange.
Mr Netanyahu spoke with President Vladimir Putin last week, focusing on regional, security and humanitarian issues. 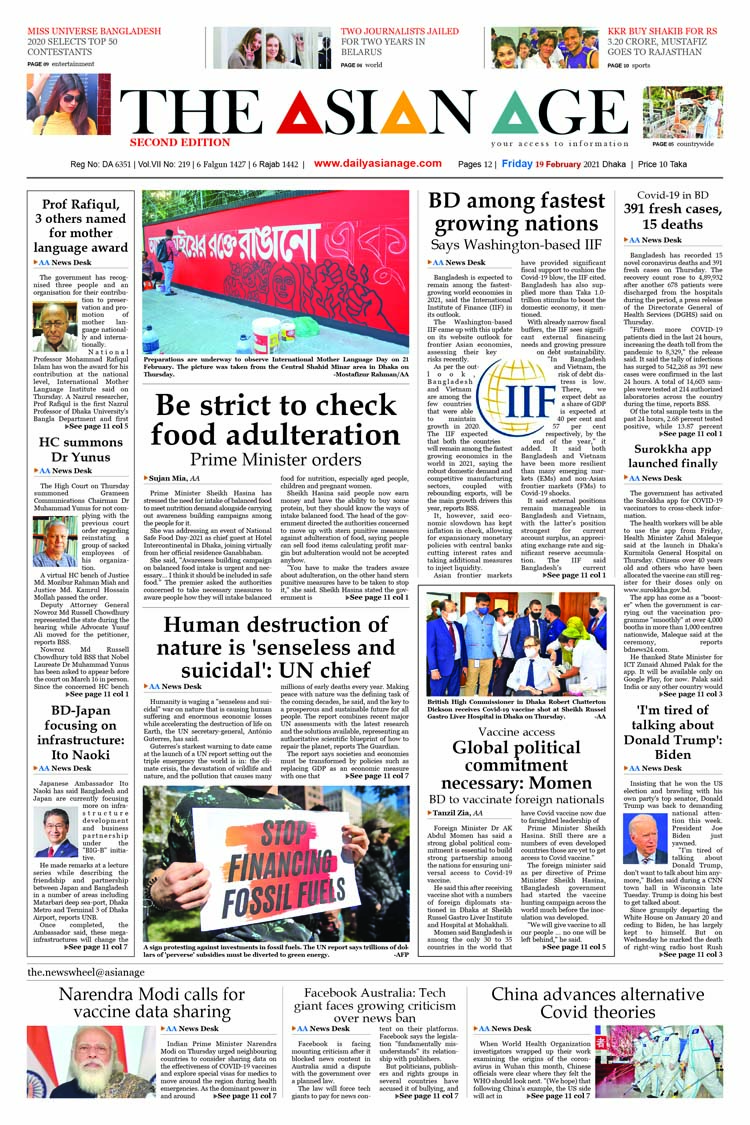