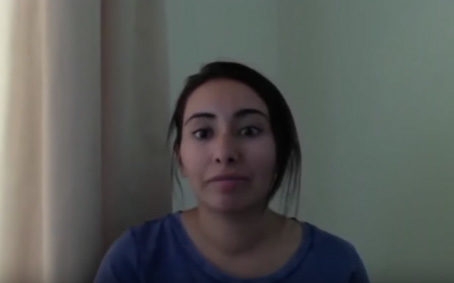 Dubai's royal family says Princess Latifa is "being cared for at home" after the BBC obtained videos in which she accused them of holding her hostage since she tried to flee in 2018.
"She continues to improve and we are hopeful she will return to public life at the appropriate time," said a statement from the royal family.
In the secretly recorded videos, the princess said she feared for her life.
The footage prompted global calls for a UN investigation.
The UN human rights agency has asked the United Arab Emirates (UAE) to provide proof that the princess is still alive.
But there was no video or photo released with the family's statement which could serve as proof of life, nor did it give any details about her condition.
US Secretary of State Antony Blinken told the BBC he would look into the case, adding: "We take human rights seriously, we will closely monitor the situation. Across the board, with adversaries, competitors, with partners and allies alike... we take human rights seriously and the president has put it at the heart of our foreign policy and countries can expect us to follow through on that."
The head of Human Rights Watch, Kenneth Roth, described the family's statement as a "cover story" and said no-one would believe Dubai's royals until Latifa had "the freedom to speak for herself".
The FreeLatifa campaign said similar statements from the royal family had been given in the past and could not be trusted.
In a statement, campaigners said they feared the Dubai authorities may have subjected her to "torture and drugging".
"It is now critically urgent that an independent team from the United Nations travel to Dubai and be able to visit Latifa immediately, and that they insist that Latifa is brought to safety in a country of her choosing," the FreeLatifa campaign said.
The royal family's response came via the UAE embassy in London.
"In response to media reports regarding Sheikha Latifa, we want to thank those who have expressed concern for her wellbeing, despite the coverage which certainly is not reflective of the actual position," it said in a statement.
"Her family has confirmed that Her Highness is being cared for at home, supported by her family and medical professionals."
Princess Latifa's father, Sheikh Mohammed bin Rashid Al Maktoum, is one of the richest heads of state in the world, the ruler of Dubai and vice-president of the UAE.
With the help of friends, Princess Latifa tried to flee Dubai to start a new life in February 2018.
"I'm not allowed to drive, I'm not allowed to travel or leave Dubai at all," she said in a video recorded just before her escape.
But days later, the princess was captured by commandos on a boat in the Indian Ocean. She was flown back to Dubai, where she has remained ever since.
Her father said he was acting in her best interests. Dubai and the UAE have previously said Princess Latifa was safe in the care of family. 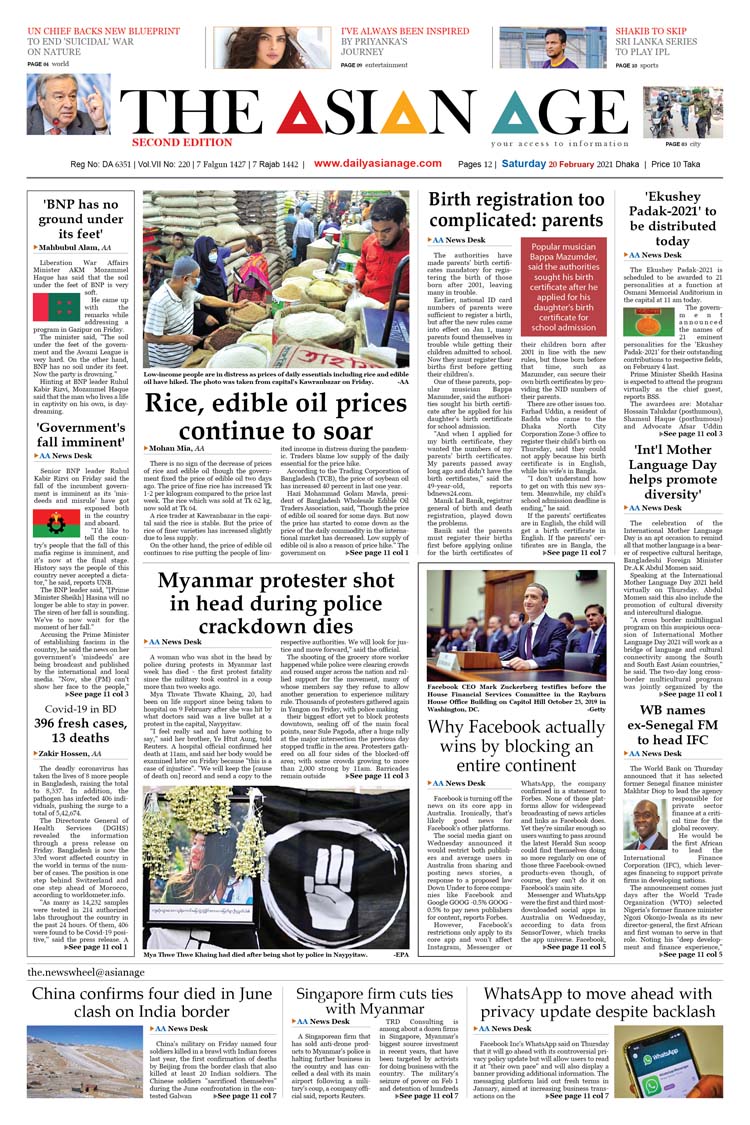