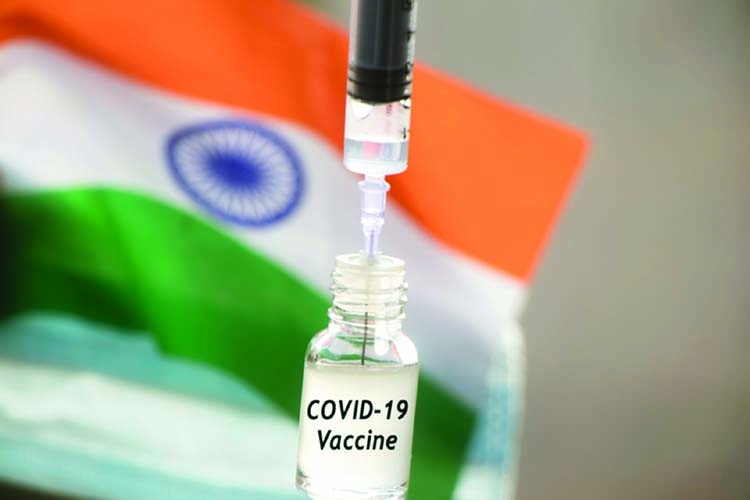 Scotland's vaccination drive appears to be markedly reducing the risk of hospitalization for Covid-19, suggesting that both the Pfizer-BioNtech and Oxford-AstraZeneca shots are highly effective in preventing severe infections, preliminary study findings showed on Monday.
Results of the study, which covered the entire Scottish population of 5.4 million people, showed that by the fourth week after the initial dose, the Pfizer and AstraZeneca vaccines were found to reduce the risk of hospitalization by up to 85 percent and 94 percent respectively.
"These results are very encouraging and have given us great reasons to be optimistic for the future," said Aziz Sheikh, a professor at the University of Edinburgh's Usher Institute who co-led the study, Reuters reports.
Sheikh cautioned at a media briefing that the results are preliminary data, yet to be peer-reviewed by independent scientists, but added: "I am very encouraged. We now have national evidence...that vaccination provides protection against Covid-19 hospitalizations."
He said he expected other countries using the same two vaccines and a similar strategy - such as England and Wales for example - would see a similar positive impact in reducing the number of people being hospitalized with Covid-19.
Data for the vaccines' effect in Scotland was gathered between Dec 8 and Feb 15. Researchers said that during this period, 1.14 million vaccines were administered and 21 percent of Scotland's population had received a first dose. Among those aged 80 years and over - one of the highest risk groups for Covid-19 - vaccination was associated with an 81 percent reduction in hospitalization risk in the fourth week, when the results for both vaccines were combined.

Jim McMenamin, Public Health Scotland's Covid-19 incident director, said the findings are particularly important "as we move from expectation to firm evidence of benefit from vaccines".