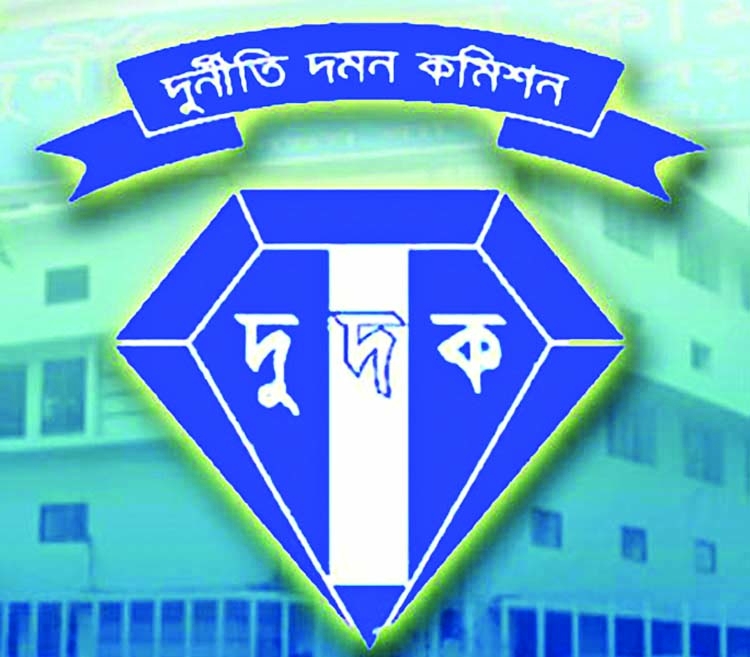 The Anti-Corruption Commission (ACC) on Monday launched an inquiry into an allegation of laundering around Tk 64,000 crore each year by some garment factory owners.
The commission has received an allegation that some garment factory owners are engaged in money laundering and misuse of the duty-free import facility.
ACC Spokesperson Pranab Kumar Bhattarchjee told UNB that they have opened an investigation and would inform details later.
ACC Secretary Dr Md Anwar Hossain Howlader said that a team had been formed for the investigation. He also hinted at the involvement of government officials in helping these businesspersons in siphoning off the money.
The National Board of Revenue (NBR) submitted some documents on over-invoicing upon the ACC's request as the Commission sought a number of documents from NBR on RMG factories which are allegedly engaged in money laundering and misuse of the duty-free import facility.
The documents were required for an investigation into allegations of money laundering carried out in the guise of import and export, the commission said in a letter to NBR on January 19 this year.
According to the allegations, $753.37 crore or Tk 64,000 crore each year are laundered through the process.
Washington-based Global Financial Integrity in its report 'Trade-Related Illicit Financial Flows from 135 Developing Countries: 2008-2017' published on March 3, 2020, said that Bangladesh suffered a 'value gap' to the tune of $7.53 billion on average annually from 2008 to 2017 in its exports and imports due to mis-invoicing, a major way of capital flight, and duty evasion.