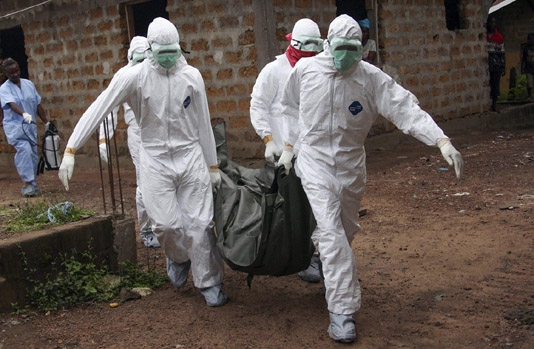 Two African countries of Guinea and the Democratic Republic of the Congo (DRC) have reported 14 Ebola virus cases and nine deaths so far, the Africa Centers for Disease Control and Prevention (Africa CDC) said Monday.
The Africa CDC, the specialised healthcare agency of the 55-member African Union, reported a fatality rate of 64.3 percent in the two countries.
Since the last report, one new confirmed case, two new deaths and no new recoveries have been reported in the DRC, the Africa CDC said, adding that three new suspected cases were reported in N’zerekore, Guinea.
The Africa CDC, which emphasized that the number of Ebola cases and deaths mainly included cumulative probable and confirmed ones, stressed that the official figures showed that the DRC had seven cases and four deaths while Guinea had seven cases and five deaths.
According to the Africa CDC, neither of the Ebola virus-affected countries has so far reported recoveries.
New outbreaks of the deadly Ebola virus disease in the two African countries are sending new jitters to Africa as the continent is still grappling with the COVID-19 pandemic.
The Africa CDC last week announced that it would deploy an emergency response support team of experts in Guinea to help the country fight the new Ebola outbreak.
The Africa CDC also said that it will call for an emergency meeting of experts to better coordinate emergency responses in Guinea and in neighboring countries across the region, in collaboration with the West African Health Organization.
The 2014-2016 West Africa Ebola virus outbreak claimed over 11,300 lives, with over 28,600 recorded cases.
Ebola is a highly contagious hemorrhagic fever that causes a range of symptoms including fever, vomiting, diarrhea, generalized pain or malaise and in many cases internal and external bleeding. 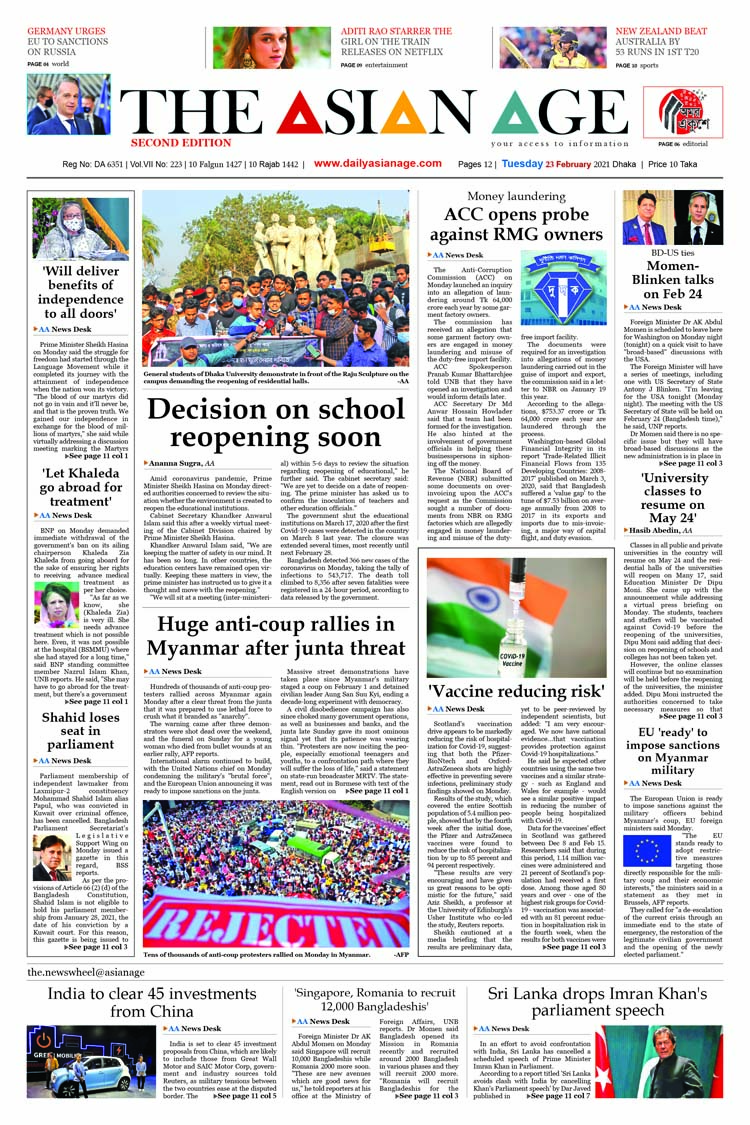