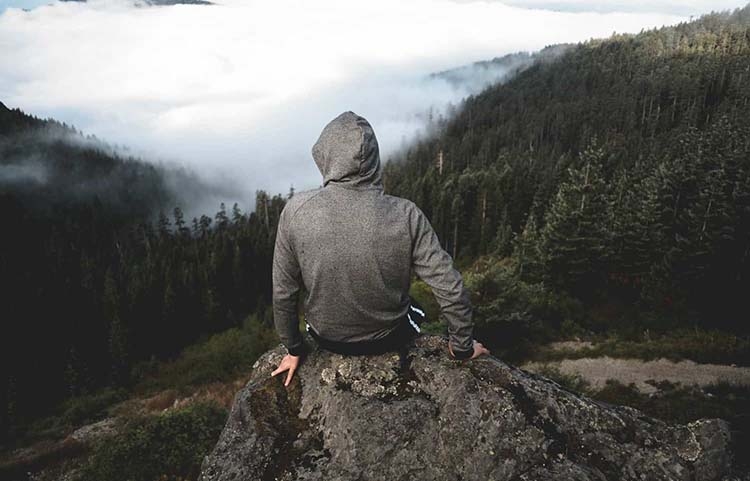 When I sleep these days, there are not many dreams that come to me. Perhaps that is a sign of creeping age. But then, there has never been any scientific or medical explanation of dreams being related to the ageing process. So why do I not dream these days? More appropriately, why have my dreams been showing a declining trend? These are questions that are pretty worrying, considering that dreams are a part of life, an integral component of existence. Coleridge woke up from a dream and went straight into the business of fashioning half a poem on Kublai Khan. The other half? He was rudely interrupted by a visitor, went to answer the door. Soon, the essence let off by his dream had vanished. Hence the poem as it has come down to us through the ages.

Dreams and visions are often some of the more defining of moments in our lives. It is said Abraham Lincoln went through spasms of dreams. And toward the end of his life, as he looked at his image in the mirror, he saw to his consternation that there were two of him in that reflection. One image was of him as he stood there. The other was hazy, with a distinctively deathly pallor. Lincoln needed little explanation. That paler image presaged the coming tragedy in his life. He would finish a full first term as president, but would be cut down in the second. That was how he reasoned with himself. Only months into his second term in the White House, he was assassinated on an April day.

There are tales of sad, disturbing dreams that we have lived through, or have heard of others living through. A couple of centuries ago, a mother dreamed happily of the son who served on a ship on the high seas far from home. She dreamed of the baby who was now a man and yet had remained a child for her. Outside her window, a bad storm raged. The wind beating on the window startled her out of sleep and her gaze fell on the son she had been dreaming of. There was a gash on his left cheek, a pronounced sadness played on his lips. As the woman reached out to touch him, she felt her hand go through him, through the air as it were. The young man simply drifted away. The dream had been replaced by a terrible vision. A couple of weeks later, a coffin bearing the body of the young man arrived at his mother’s home. There was a gash on the left cheek and there was sadness playing on his lips. He had been killed at sea. The mother wept copious tears.

Some nights ago, as the rains poured and a storm raged in the deep nocturnal hours, images of my mother’s grave being pelted with raindrops, the water seeping into her final resting place, with some of that water dropping on her beautiful face, came rushing through. And close to dawn, a dream of the most disturbing degree took charge of my slumber. The rains, in that dream, had driven a large hole through my mother’s grave, at the spot where her head happened to be. It was a dream and yet it was no dream, not for me, not for the children and grandchildren she had parted from only months earlier. Between the shadow and the reality, between illusion and truth, I watched my mother’s face in her grave, all in that dream. All of us did. The light of the torch, in my hand, moved all over her eyes, her cheeks, her mouth as we tried spotting signs of decay in a body that once we had clung to for comfort and for courage.

Dreams sometimes have this marvelous quality of letting us see the world, of letting us spot things beyond the world, as we would wish to see them. In that grave with a hole, my mother’s face looked as alive and as contented as it used to be when her corporeal being was part of the family collective experience. Her hair, always loose and giving off the aroma which comes of nature, looked as it was after she had had a shower. And then the dream faded. The real world took charge once more.

Hundreds of afternoons ago, a truckload of mourners, all attired in white, sat around a corpse, again in white, a few feet ahead of me on an urban street of noise and fury. I watched, and wondered at the transitory nature of existence. And then, even as I gazed at that shrouded body and looked into the gloomy eyes of those mourners, the truck simply was no more. A gap between me and what had, till moments ago, been a vehicle of the dead and the mourning was all that remained.

Often when it rains, I remind myself that my father waits for all his children to come back home. When the bright day gives way to a brilliance of twilight colors, he stands at the door watching all the faces that go by, searching among them for the faces of his children. Go home, says my heart to me. And then I remember. My father does not wait for us any more. He has inhabited a grave, beside my mother’s, for years now. Sometimes he comes to me in my dreams, sits awhile and then is not seen any more. 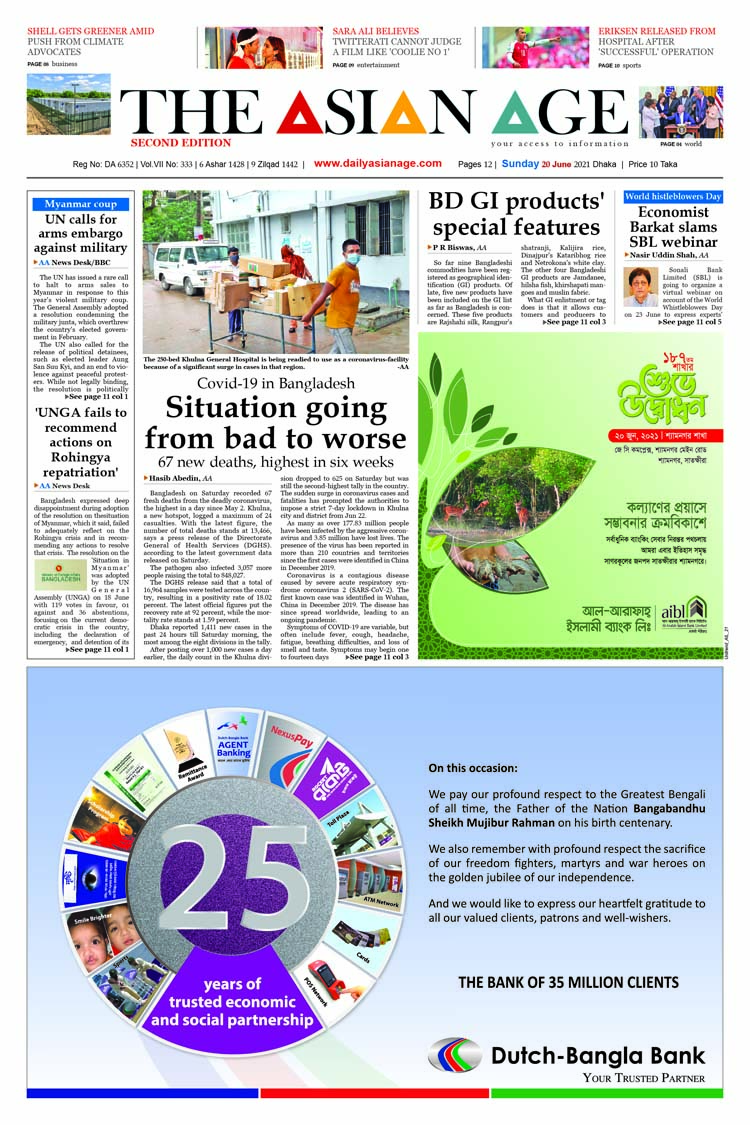