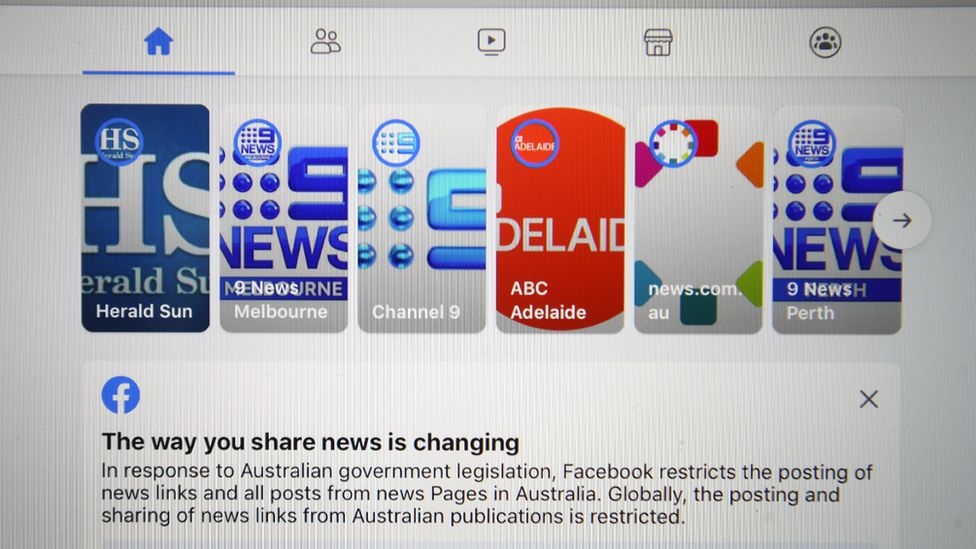 Australia has passed a world-first law aimed at making Google and Facebook pay for news content on their platforms.
The news code legislation had been fiercely opposed by the US tech giants.
Last week Facebook blocked all news content to Australians over the row, but reversed its decision this week after negotiations with the government.
Following those talks, the law passed with new amendments which make it possible for Facebook and Google not to be subject to the code.
However, both companies have now committed to paying lucrative sums to some big Australian publishers outside of the code. These deals have been widely viewed as a compromise by the tech giants.
Australia's law has been seen as a possible test case for similar regulation in other countries to get payment from digital platforms for news.
The amended legislation was passed in the House of Representatives on Thursday, after earlier going through the Senate.
Facebook and Google argued it "fundamentally" misunderstands how the internet works.
The law incentivizes tech giants and news organizations to negotiate payment deals between themselves. If such talks fail, digital platforms could be dragged into independent arbitrations.
The government argues this prescribes a "fairer" negotiation process between the parties, as it gives news organizations more leverage.
The Australian Competition and Consumer Commission (ACCC) - a market regulator - says publishers have had little negotiating power until now because they are so reliant on tech monopolies like Google and Facebook.
Any dispute over the value of news content would be settled by the arbitrator - something analysts say benefits the news groups.
The code also forces tech platforms to give notice to news publishers of changes to their algorithms.
However, the amended law now requires the government to consider a platform's existing contributions to journalism - such as commercial deals with publishers - before applying the code to them.
This means Facebook and Google could escape the arbitration process entirely.
The government also has to give the platform a month's notice if it is considering applying the code to them.
The tech firms argue they already help news publishers by driving traffic back to news sites from their platforms.
Facebook and Google simply help people find news content in the first place, the platforms say.
Both tech companies lobbied the Australian government to amend the law, while also pursuing contracts with local news companies.
Google had threatened to withdraw its primary search engine from Australia, but the company recently agreed deals with local media companies including Nine Entertainment and Seven West Media worth an estimated A$60m ($47m; £34m) in total.
It has also signed a deal for an undisclosed sum with Rupert Murdoch's News Corporation.
In a statement on Tuesday, Facebook promised to reverse its ban on news content, though Australian news pages remain unavailable.
It has since signed at least one deal - with Seven West Media - and is in talks other Australian news groups.
Both firms have also committed to spending $1bn each in the news industry globally over the next three years. 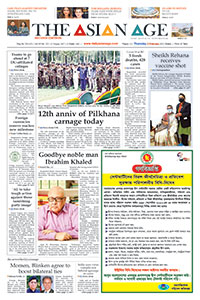