Bale 'happier than ever', says Mourinho 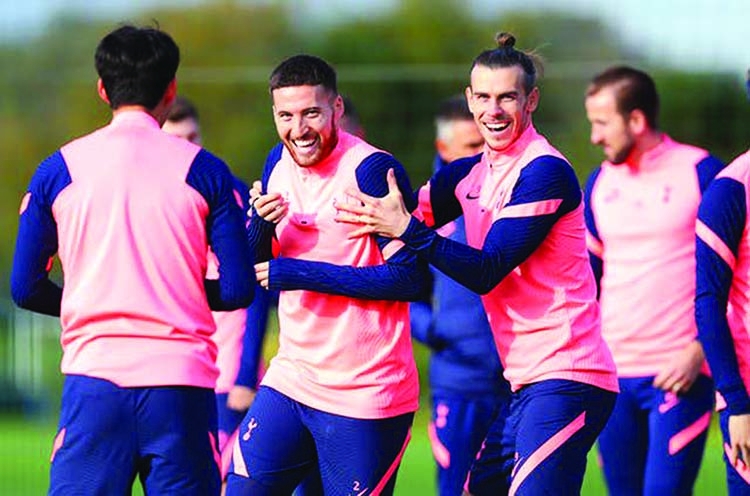 The Welshman's presence around the training ground will be enough inspiration alone to lift his teammates. -Getty
Jose Mourinho claims Gareth Bale is "happier than ever" as the Tottenham forward tries to salvage his troubled second spell at the Premier League club.Bale has been dogged by fitness problems and poor form since returning to Tottenham on a season-long loan from Real Madrid. But the Wales captain is starting to show signs of his old self after shining in the Europa League matches against Wolfsberger recently.
He could make a rare Premier League start against Burnley on Sunday after Tottenham boss Mourinho said he is playing with freedom again after the difficult end to his spell in Madrid, where he won the Champions League four times but was frozen out by boss Zinedine Zidane.
"I think the mental is always a consequence of the physical. If a player feels great, if he is playing 100 per cent and if the feelings are all good, there are no psychological problems or fears or barriers," Mourinho said."When you have little worries and especially when you have a recent history of injuries it's normal to have some fears and these fears have a consequence. But lately he has been fine.
"It's just a question of how many minutes he can play and how many days he needs to recover between matches. He looks happier than ever, he looks confident. In training you can see he has his confidence back, the way he hits his shots."You could see from his goal on Wednesday. It was a confident shot. A player with fear or negative feelings would never have hit that type of shot. To strike the ball that way, I think that strike means a lot.
"It means freedom. It means freedom in relation to the brain muscle. For this you need to be in a good condition. He is in the best condition since he arrived."There have been times where Bale would often make himself unavailable, irking Mourinho earlier this month when he pulled out of the FA Cup trip to Everton despite posting a picture on Instagram suggesting he had enjoyed a good training session.
Mourinho insists that Bale knows his body better than anyone and managing him properly could see him have a telling impact as the season hits the crucial part. "He is a player with a lot of experience and a player with a lot of experience, they know their body better than anyone," Mourinho added."There is no coach, no fitness coach, no sports scientist, no medical that knows better than a very experienced player. We trust his experience and analysis."
---AFP, London 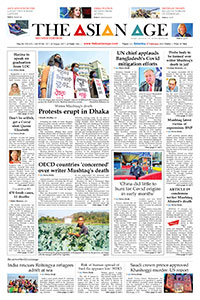