Djokovic ties Federer's record for most weeks as world No.1 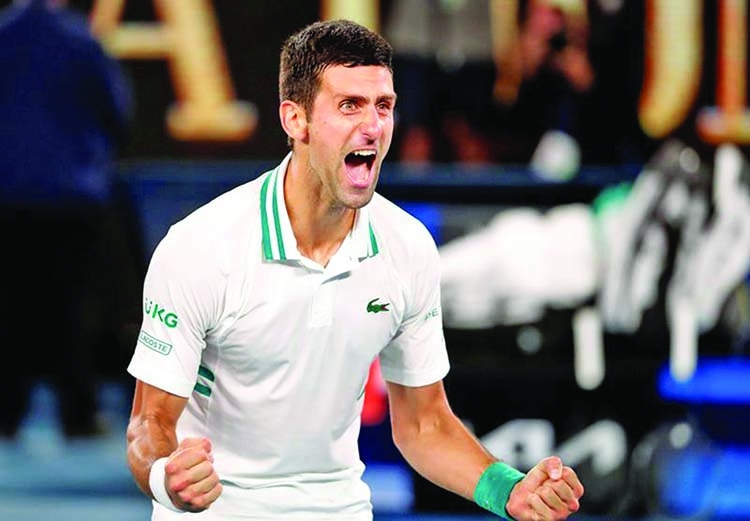 Novak Djokovic equalled Roger Federer's all-time record for most weeks as ATP world number one on Monday, holding the top spot for the 310th week.Djokovic's ninth Australian Open title last month guaranteed that he would surpass Federer's record on March 8.Having reached another milestone in his illustrious career, Djokovic had said he would look to adjust his calendar and make overhauling Federer and Rafa Nadal's joint-record of 20 Grand Slam titles his top priority.
"Now, after achieving the historic number one for the longest weeks at number one, it's going to be a relief for me because I'm going to focus all my attention on Slams mostly," the Serb had said after his title triumph at Melbourne Park."When you are going for number one ranking, you kind of have to be playing the entire season and you have to be playing well, you have to play all the tournaments.
"My goals will adapt and will shift a little bit, which means that I will have to adjust also my calendar - not have to, but I will have an opportunity to do that which, as a father and a husband, I'm really looking forward to that."
This is Djokovic's fifth stint atop the world rankings. The 33-year-old reclaimed the top spot from Nadal in February last year and finished as the year-end number one for the sixth time - tying the record set by American great Pete Sampras.
---Reuters 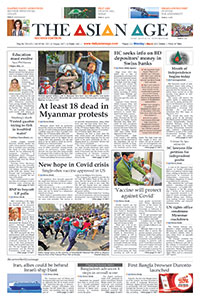