The classical essence of architecture 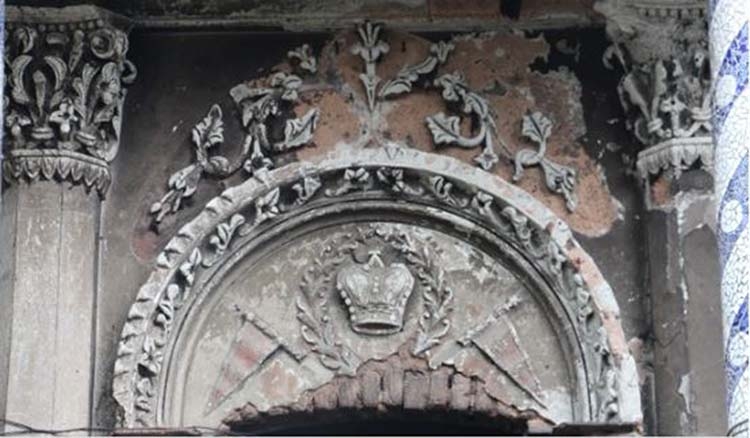 Birulia
Birulia is a very small village under Ashulia Thana of SavarUpazila. Legends say that Birulia was once a very rich residential area with a complex of Buildings belonging to the classical essence of architecture.
It is located on the banks of the Turag River, once was an important part of the Bhawal Estate. It has been said that Birulia was a center for Zamindars who were responsible to govern a broader area nearby Savar and parts of Kaliakoir, adjacent areas of Sripur, some other areas of Gazipur, and Mirpur and Gabtoli area, which are under Dhaka presently.
Besides Governing, it is well known that Birulia was later also chosen as a good residential & business area by several business magnates of the time, because of its close proximity to a few river, such as Turag, Bangshi and Dhaleswari.Names found who were governing from Birulia estate:
Kali Kumar Saha
Tarak Chandra Saha
GopiBabu
NitaiBabu
Rajani Ghosh are some such names.
Some of their Palace like houses, Temple etc. were built over a century ago, evidences still remaining in Birulia. However, these complex of buildings are in a state of ruining. In recent days, there are so many poor families living in these complex of building, who were probably homeless by river erosion. Some of them insist that they are the inheritor of traders family.

How to go
There are two prime ways to get into the SavarUpazila, One is via Bypass-Nabinagar from Uttara zone (Northern side of Dhaka). Another one is Via Gabtoli-Aminbazar, which is commonly known as Dhaka-Arichahighway. A significant number of Buses moving toward Savar from various bus-stop in Dhaka. Just catch one to be there.
Reaching Birulia is easy. It's only about 45 minutes drive from our National Parliament on the embankment across Mirpur, one would come to the Birulia Bus stop. A few steps away is a river ghat. where a boat takes you across Turag. Just a stone's throw away to the other bank. Start walking there and you will find it soon.

Things to do
It's a land of beauty in Savar. It seems like a floating island during the rainy season. Nobody can get there without crossing the river. There are so many scenic natural beauty awaiting for you. Just you have to have a eye to watch these heavenly beauties.
Eating facilities
There are some tea-stalls & very local restaurant available at Akran Bazar nearby Union parishod. But, If your demand is high, then it would be wise to find a hotel or restaurant in Savar, click here to know eating facilities in Savar.

Travel tips
You can visit the nearby village Sadullapur which is only 6 kilometers away from Birulia. It is the largest flower cultivation plant near Dhaka. You can see lots of flowers in gardens. There is a market only for flowers open everyday at 4 PM. 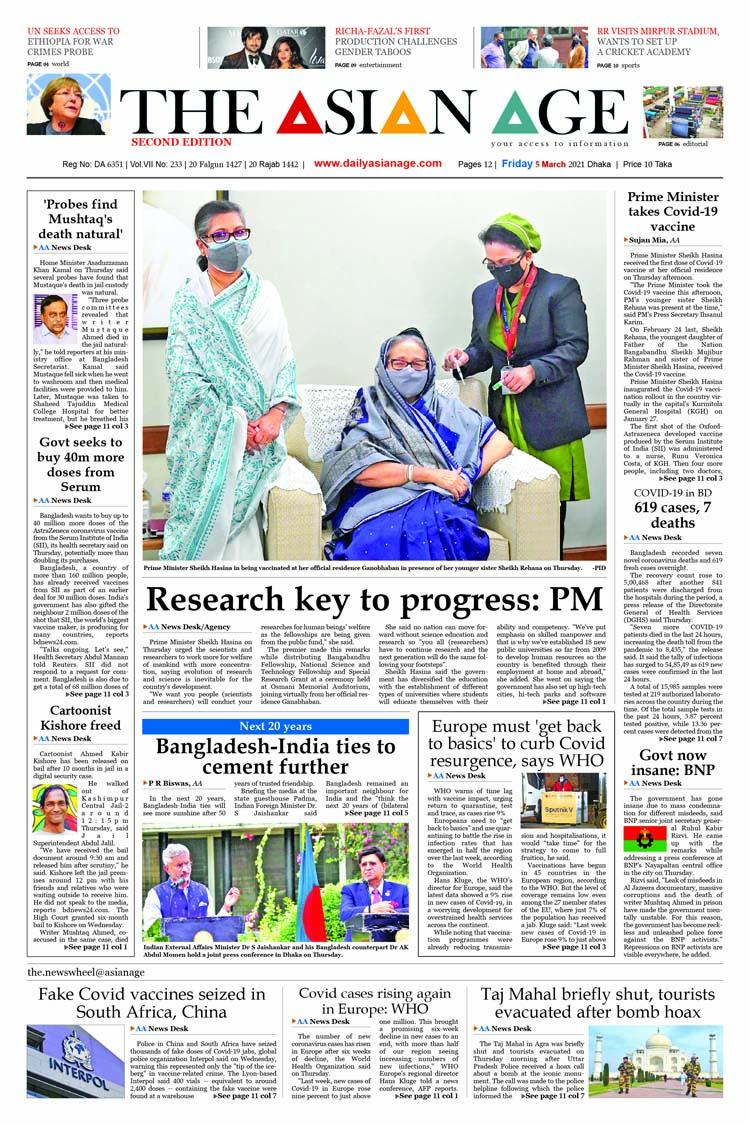