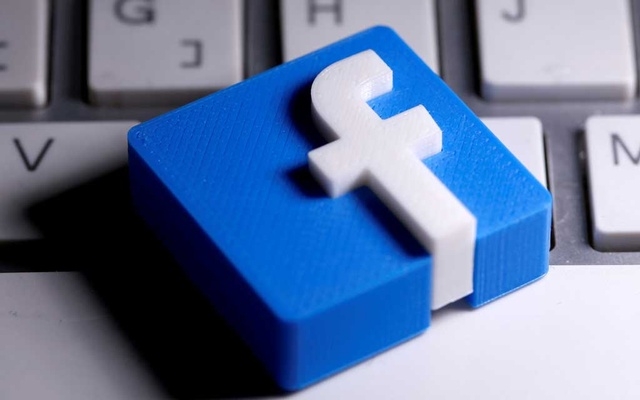 Facebook Inc said on Monday it was testing a feature on Instagram that allows some content creators in India to share short video clips, known as reels, on their Facebook accounts.
In the test, some Indian users who create the 30-second long reels on Instagram will have the option of having them recommended on Facebook.
Additionally, the social media giant said it will have its own version of the reels feature on the main app.
"In India, we're testing the ability for Instagram creators to choose to have their Reels recommended on Facebook... creators can reach new audiences and people can create and discover more entertaining content," a Facebook spokeswoman told Reuters.
Instagram's reels feature is the company's version of ByteDance's TikTok wherein users can record short mobile-friendly videos, and add special effects and soundtracks pulled from a music library.
It was launched close on the heels of TikTok's ban in India June last year, after the Chinese app created a craze among Indian users for short videos.
The success of TikTok has prompted many social media companies to add short-video services to their platforms, with Snap Inc's Snapchat rolling out 'Spotlight' last November. 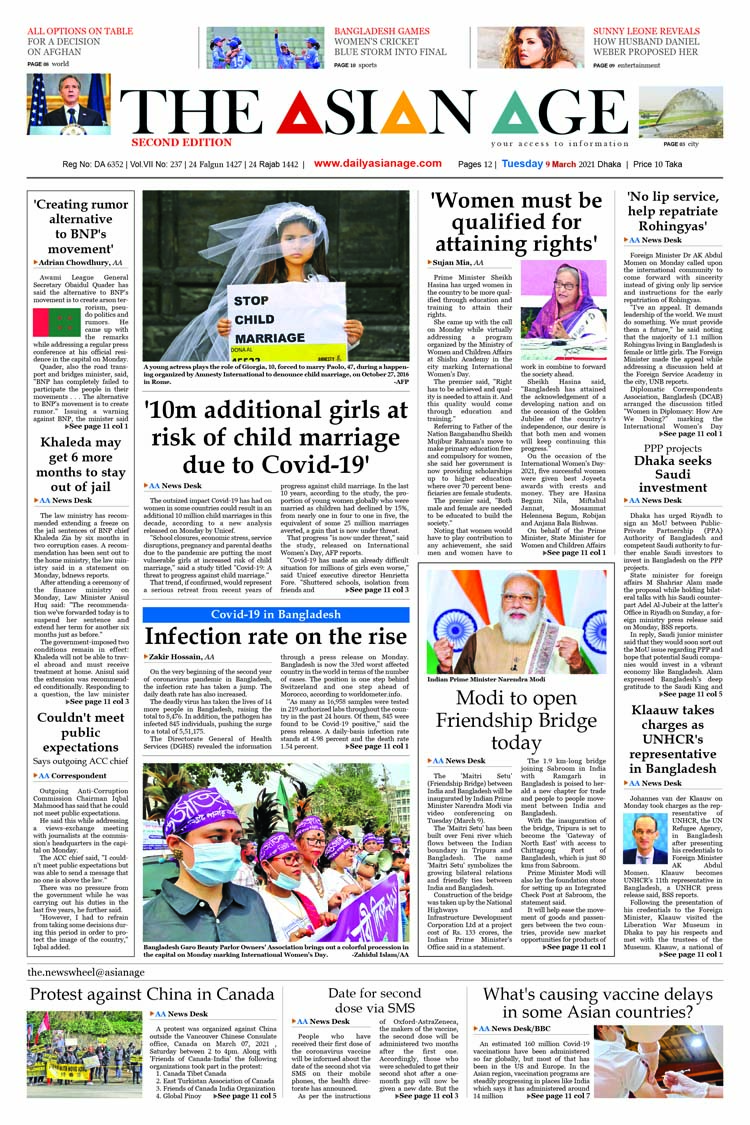