Pesticide: Potential toxicity to the environment 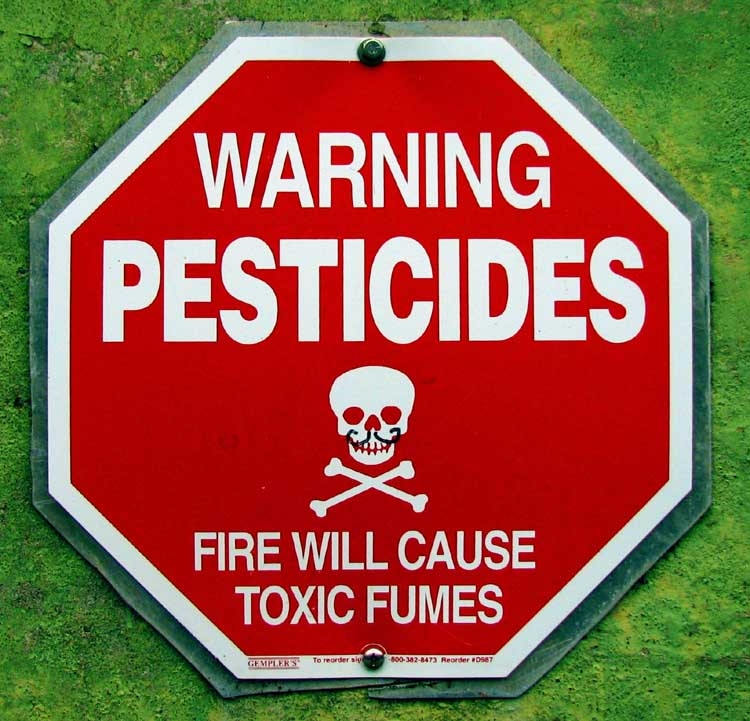 Pesticides are one of the few toxic substances released deliberately into the environment to kill living organisms (e.g. weeds (herbicides), insects (insecticides), fungus (fungicides), and rodents (rodenticides).
They are mainly applied in agriculture to protect crops from insects, weeds, and bacterial or fungal diseases during growth and to protect foods during storage from rats, mice, insects or diverse biological contaminants. Some pesticides, like herbicides, are applied to clear roadside weeds, trees, and shrubs and are commonly applied in ponds and lakes to control unwanted aquatic plants.
Agriculture is the largest consumer (around 85% of world production) of pesticides to chemically control various pests. Moreover, pesticides are also used in public health activities to control vector-borne diseases (e.g. malaria and dengue) and unwanted plants (e.g. grass and weeds) in ornamental landscaping, parks, and gardens.
They are also useful in suppressing or avoiding the proliferation of insects, pests, bacteria, fungi, and algae in electrical equipment, refrigerators, paint, carpets, paper, cardboard, and food packaging materials.
However, unintended exposure to pesticides can be extremely hazardous to humans and other living organisms as they are designed to be poisonous. They may also be harmful to people who are exposed to pesticides through occupational use, eating foods or liquids containing pesticide residue, or inhalation of pesticide-contaminated air.
Even very low levels of exposure may have adverse health effects at early development. The physical makeup, behavior, and physiology of children make them more susceptible to pesticides than adults.
Pesticides can be classified by various criteria such as chemical classes, functional groups, mode of action, and toxicity. Some pesticides (e.g., aldrin, chlordane, dieldrin, endrin, heptachlor, and hexachlorobenzene) contain persistent organic pollutants (POPs) that resist degradation and thus remain in the environment for years.
Pesticides and their circulation in the biosphere
Pesticides can be found almost everywhere in worldwide. Large numbers of pesticides can persist in water bodies, air, fog, rain, and soils. The fate of a contaminant in the environment is affected by a variety of physical, chemical, and biological processes that can affect their processing as well as their interactions with environmental components.
Pesticides most commonly enter bodies of water due to runoff from adjacent fields and roads. Other routes include direct spray, airborne drift, intentional dumping, improper mixing, and contaminated groundwater. Pesticide penetration into groundwater is controlled by two factors: water applied and interaction with organisms and solid particles.
Eventually, when chemicals enter ecosystems, transformation occurs in various ways depending upon their physical and chemical properties and interaction with other environmental components. For example, water solubility is a key characteristic of a chemical but is affected by several parameters including temperature, pH, salinity, turbidity, and the presence of other chemicals in the microenvironment.
Transfer and bioaccumulation of pesticides in the food chains
Pesticides are known to be widespread environmental pollutants due to their bioaccumulation and persistence in the ecosystems. Residues of these compounds have been detected in different biological media of test organisms. Because most organisms interact with each other in the food web, knowledge about pesticide migration and bio concentration from dietary exposure is important for the evaluation of their real environmental effects.
Runoff and erosion can be major routes of chemical entry into surface waters and so, for aquatic organisms, persistent chemicals may also accumulate through other mechanisms including via the direct uptake from water by gills or skin (bio concentration), via uptake of suspended particles (ingestion), and via the consumption of contaminated food (bio magnification).
Threats to Biodiversity
Organisms eliminate absorbed chemicals in two forms: they are either excreted in original form (the parent compound) or as products of their biotransformation. The products of biotransformation generally are more hydrophilic compounds and are more readily excreted than parental ones.
In animals, liver is the organ most commonly involved in biotransformation of foreign compounds due to its function, position among other organs and extensive blood supply. Biotransformation usually alters the toxicity of compounds making them either more or less toxic to the organism than the initial compound.
The skin also contains many xenobiotic metabolizing enzymes and some are inducible, primarily by polycyclic hydrocarbons. Because of kidney role in the organism related with high blood flow and presence of renal xenobiotic metabolizing systems, it is also the target for xenobiotic toxicity.
Effective ways to reduce pesticide usage:
1.     Organic agriculture: It relies on ecological processes, biodiversity and cycles adapted to local conditions, rather than the use of inputs with adverse effects. Organic standards strictly prohibit any use of synthetic pesticides. Crop protection in organic agriculture builds on good agronomic practices such as crop rotation and intercropping, the use of organic manures, resistant varieties and bio-control to prevent that pest, diseases and weeds cause significant damage.
2.     Integrated Pest Management (IPM): It is an effective and environmentally sensitive approach to pest management that relies on a combination of common-sense practices.
3.     Bio-control and Natural Pesticides: Bio-control makes use of pathogens (bacteria, fungi, and viruses), insect predators or parasitoids, pheromones and insect traps to keep pest populations low.
4.     Use of less hazardous pesticides: This approach needs to be combined with safe handling of pesticides so that their impact on people and the environment is minimized. The use of protective gear and the observation of waiting periods before harvest are the most important measures in this regard. 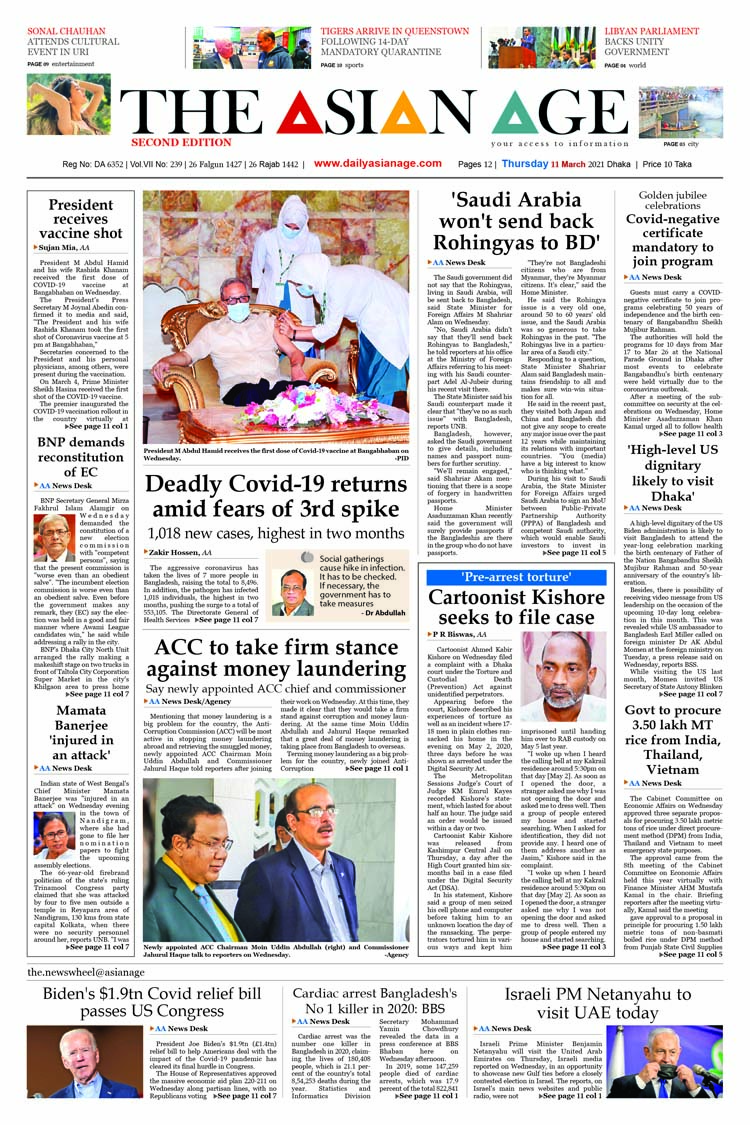