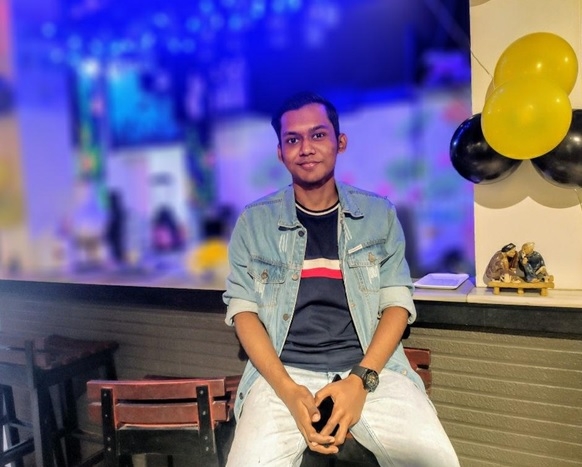 Sayef Turan is a young dynamic Digital Content Creator, Social Media Geek and Influencer. In a staggeringly short amount of time, he's making headlines and setting benchmark for his authentic content and incredible social media strategy. He made his way among the top social media strategist of Bangladesh in today's time. He has also proved himself as a passionate content creator who went against the tides of society and made his career at a very young age. Sayef is a rising social media enthusiast and influencer with robust fanbase of 180.5k followers and million's of engagement on his social media profiles He is one of the most influential celebrity and recognisable face on social media and the digital space

Today social media has become an important field to gain fame and even stardom. People are seen getting recognition in the world with the help of social networking sites. It has become a platform to showcase their talents and skills before the world.The various platforms like Facebook, Instagram and other social media platform have shaped the lives of many making them influencers. The rise of social media has empowered a whole new range of creative expression providing platforms and given everyone a voice which has been a boon for modern world. In order to make a name for yourself, you have to be the cream of the crop and make something that is truly engaging. The youth in frame today has broken all barriers to build his successful position in the digital space by combining his skills with his young vision. Sayef Turan is the social media geek and one of Bangladesh's youngest content creator and blogger who is revamping the digital world at the age of 20. Not many are blessed to rule the digital world ike Sayef Turan who hails from Narayanganj, Bangladesh and has his influence all across the world on social media. With being active in this world, we find him incredible when it comes to presenting himself the best in the world of content creation , social media strategy and blogging.

Sayef expertised the art of digital creation and his expertise in this field has given him the boost that he needed to work on his own venture. he is still a student. However, despite being a student he was inclined towards the world of digital media. His love for social media all started at a tender age when he was entering this domain, early 2014 he has been active on Facebook, Instagram and other social media platform. He loved content creation, branding, marketing, lifestyle content and  started blogging about the same and soon emerged as a social media influencer as well. His methods and tools to access the writing strategies on a digital platform are exemplary.  Sayef is admired for his work and the example he has set in this industry. He is true inspiration for the people who want to procedure their career in this sector. His original and valuable content and it's eccentric features allows him to come full circle with his followers. He learned to develop his creative identity, authenticity, and understanding of the artistic zeitgeist of the moment in which we are living

Sayef is a multi-talented young social media Influencer, is the founder and CEO of "Sayef Digital". He ventured into digital world as a social media strategist and digital marketer in 2016. Helping people through his diverse work he became a reknown social media strategist. After analysing the field very deeply he started his career as a content creator and influencer. Since then he collaboratored with Unilever, Lakme, Nestlé and several international projects. This speaks volume about his success, all thanks to his diligence and creativity, his work has remained true and very much authentic, getting countless followers on different social media platforms. He knows the art of driving people with his creative content and this is the reason why Sayef is unstoppable on the social media sites and the web world at large. Through his creative media, he wants to inspire people. Sayef left no stone unturned for maximum revenue generation and marketing through social media means, thus passing over the same to others.

Talking about digital space Sayef states that, "Today's era is growing at a rapid pace and digitalization is reaching new heights. As an influencer, I make sure to create the content which has a universal appeal and due to cut-throat competition I need to make sure that my content stands apart from all." The influencer has set a benchmark for himself by creating relatable content not just for himself but also for his company.

While talking about the recognition and success he has got, Sayef said, "Audience is the main reason what I am today. It is because of them I have achieved great heights in life. Making and delivering relatable content as per the taste of the audience have always worked tremendously on the digital space and that has always been my main focus."

Sayef created an online personality that is not just an impression, but an expression of his true self!. He makes a point to advice youngsters like him through ethical knowledge. Words of wisdom, bring in souls freedom and words of Sayef Turan are meant to be considered the same. He's a big motivation for the youths on today's date. With his good presence on social media and several ventures coming one after the other, Sayef is all set to conquer the world with his content generation acumen and acute sense of what the audience needs . He believes he has a lot more to show the world. Sayef's goal is to make some interesting and relatable content that can leave his audience in want of more and make his mark on the National as well as the International stage. With having limited resources, it took a little time for Sayef Turan to climb the ladder of success but nothing could stop this influencer to follow his passion. 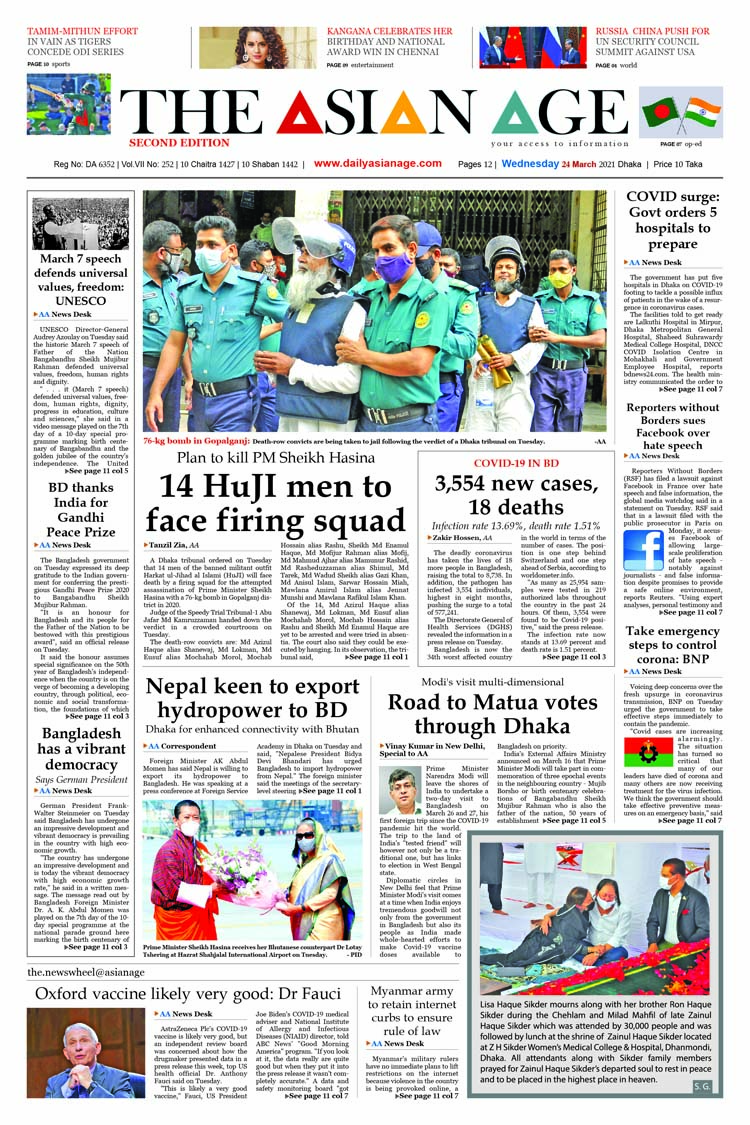