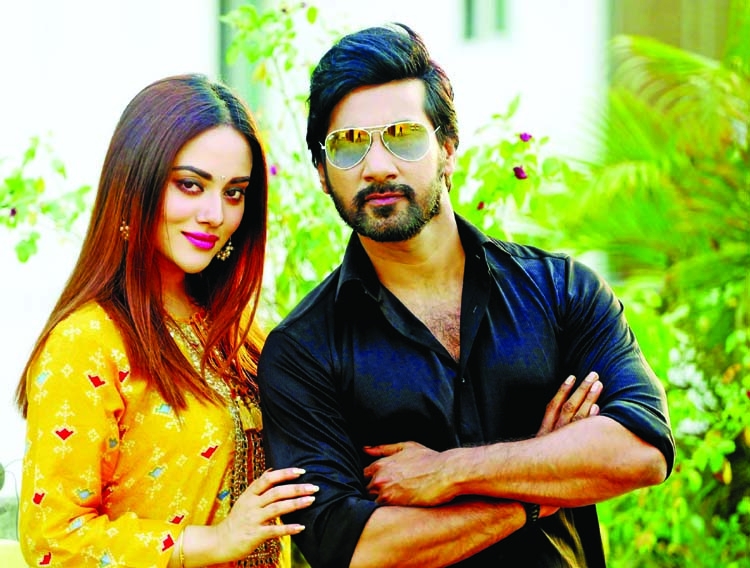 More than two years ago, National Film Award winning actress Toma Mirza acted in a web series. Later, she also acted in movies. After taking a break, she acted in a telefilm titled Live Artist. Sanjid Khan Prince gave direction of the telefilm, which story was also written by him. Director Prince informed that shooting of the telefilm took place in different locations in the capital's Uttara area recently. Popular actor of the small screen Abdun Noor Shajal acted against Toma in the telefilm where Shajal and Toma played roles of Fahim and Faria respectively.
The telefilm will be aired on Channel i soon. In the telefilm, for the first time Toma paired up with Shajal. She said, "I earlier performed with Shajal Bhai in the stage show. For the first time, I acted against him in the telefilm. As an actress, I am always sincere about my works. Though Live Artist is a comedy story based telefilm but while acting I tried to give my level best effort to portray my role Faria properly. I hope viewers will enjoy the telefilm. Including Shajal Bhai everybody of the telefilm co-operated me well." While acting in the telefilm Shajal said, "This telefilm is the reflection of present time.
Toma Mirza acted in role of my wife. Toma is a popular and live artiste of present time. I was really satisfied to perform with her in stage show because she is a skilled dancer. I enjoyed performing with her on the stage. Therefore, she is a good actress. She has intention to read script properly before taking part in the shooting. Toma and I tried our level best to portray our roles properly while working in the telefilm. I give thanks to Sanjid to make such a nice telefilm. I believe viewers will enjoy the telefilm." 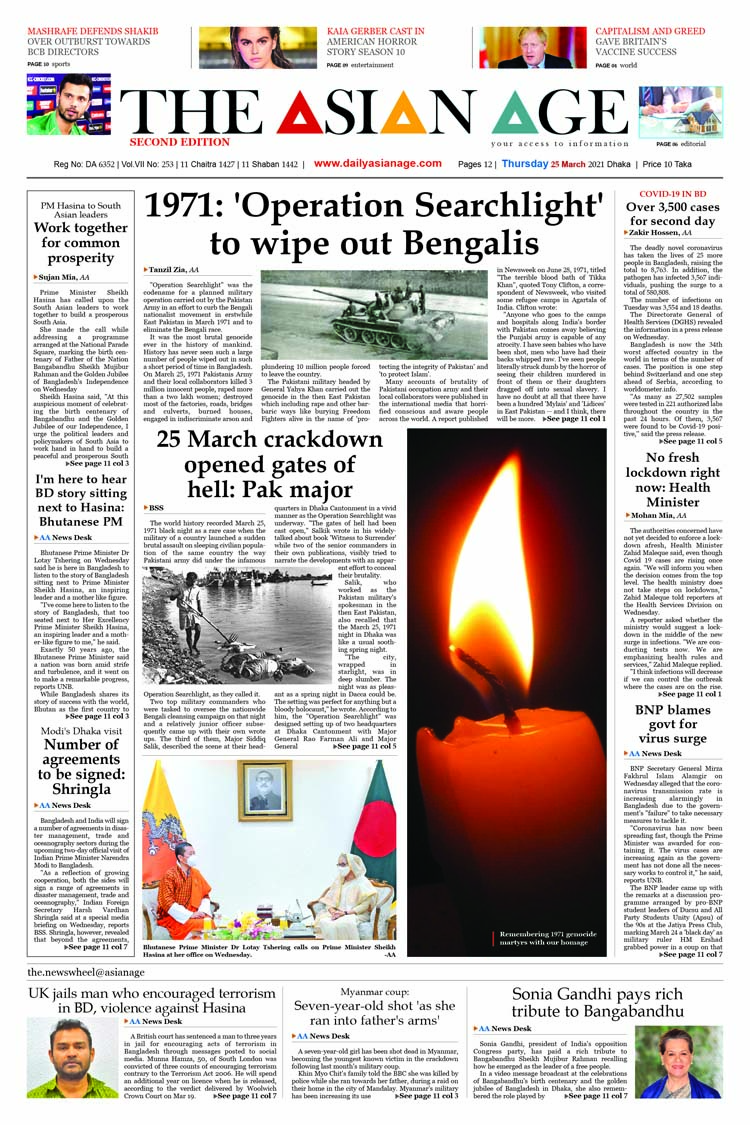