26 March The importance and significance of the great Independence Day 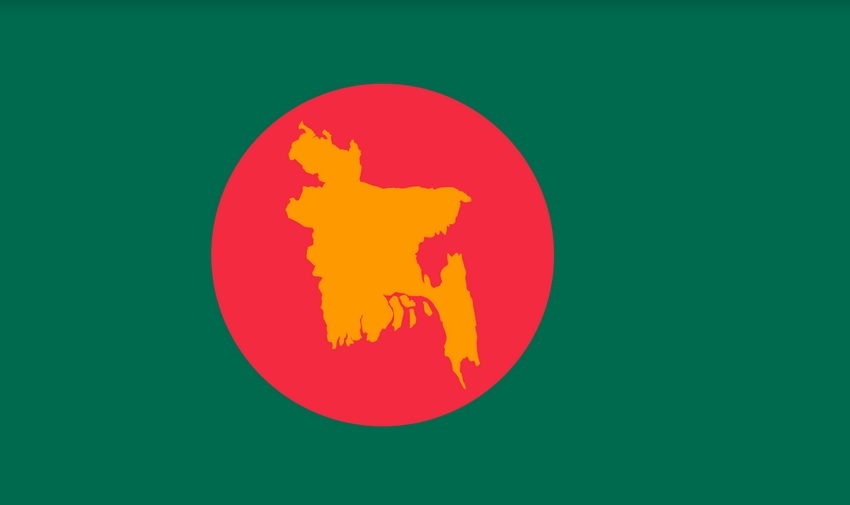 26 March Great Independence and National Day 7 This freedom has been achieved with the blood of millions of martyrs, on this day the nation is remembering the heroic martyrs. Independence Day is therefore a history of inspiring the people of Bangladesh with a promise of liberation: Pakistan's 50th anniversary of ending exploitation and deprivation and taking its place on the world map. Independence Day has taken a different turn. Rich or poor, developed or developing, small or large, all countries today are more or less infected with a terrible virus called Novel Corona. Bangladesh is not free from this infection. Every year

Bangabandhu declared independence. This day is observed with deep reverence and solemnity every year commemorating this significant day of 1971.

In 1947, two states, India and Pakistan, were born on the basis of religion. But from the beginning there was animosity between West Pakistan in the west of India and the territory in the east, then East Pakistan (now Bangladesh). In particular, the relatively strong West Pakistani language continues to discriminate against East Pakistan in employment and in various fields - resulting in an inevitable conflict in March 1971. On March 25, 1971, the then West Pakistan government killed East Pakistan (now Bangladesh) late at night. Sheikh Mujibur Rahman, the architect of independent Bangladesh, was attacked and arrested.
However, shortly before his arrest, Bangabandhu signed the Declaration of Independence of Bangladesh in the early hours of March 26. The declaration of the Father of the Nation is as follows: This may be my last message, Bangladesh is independent from today. I call on the people of Bangladesh Let us know that wherever you are, continue your resistance against the occupying army with all your might. May your war continue till the last Pakistani army is ousted from the soil of Bangladesh and a final victory is achieved.

? When did Independence Day start: - The bloody war of liberation started with the Independence Day on March 26, 1971. We won this long nine month war on December 16, 1971 with a lot of sacrifice and blood. Great freedom is gained. Since then, March 26 has been celebrated every year as the Independence Day of Bangladesh. Step by step Bangabandhu united the whole Bengali nation on the question of independence. Immediately after the partition of India in 1947, Bengalis became united on the question of language. 1948, passing twenty-two, forty-six, sixty-two, sixty-six came in 1969.

* Significance of Independence Day: - The importance and significance of Independence Day in national life is immense. This day is every At the same time, it brings an acid-sweet feeling of joy-pain-glory in the life of a Bangladeshi. The pain of losing on the one hand and the joy of liberation on the other. But in the end, the immense joy of gaining independence became greater for every Bengali. This glorious day comes every year with the message of self-sacrifice, self-identification and unity. It also reminds us of our responsibilities. This day brings inspiration and direction to move forward in new ventures. We should turn this day into energy and move forward on the path of a new day.

Eventually, death, destruction, fire, and wailing, demonic barbarism began. But the eternal sun of freedom rose in the sky of the country by piercing that terrible Amanisha. Before his arrest on March 26, Bangabandhu Sheikh Mujibur Rahman declared independence through wireless. Responding to Bangabandhu's call, the brave Bengalis jumped into the armed struggle with their last drop of blood to drive out the enemy forces. One sea of blood snatches away the greatest achievement of a thousand years - great freedom.
Dr. Muhammad Mahtab Hossain Mazed is Health Secretary, Bangladesh Mofsbol Journalists Forum Central Committee. 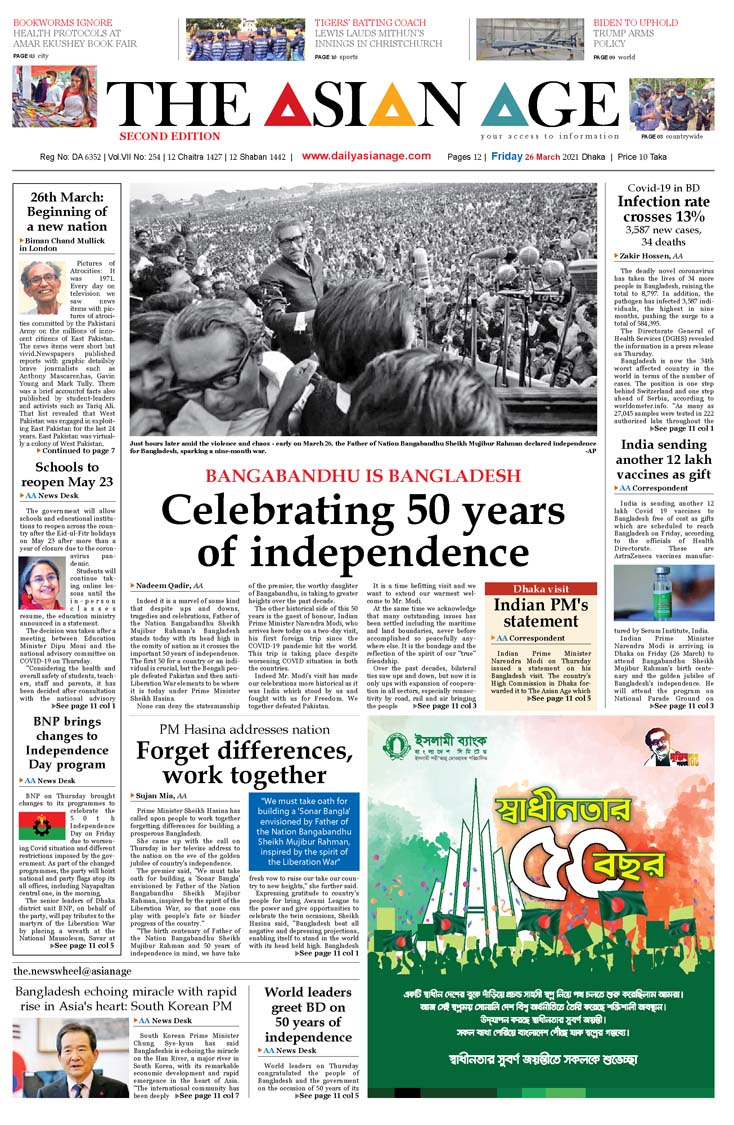