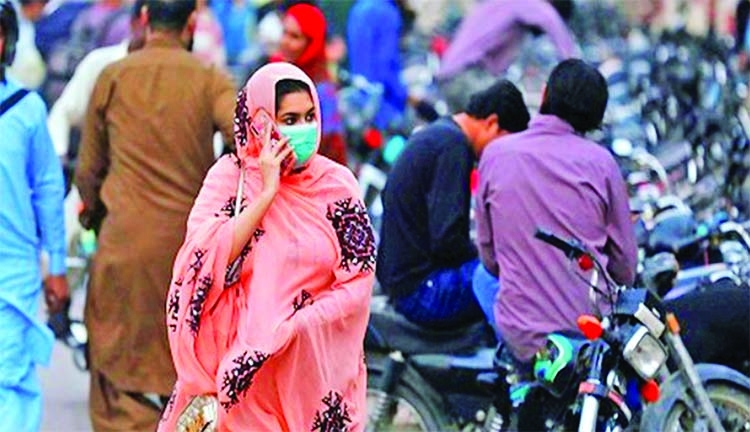 Despite promises by Prime Minister Imran Khan to provide equal opportunities for women, Pakistan has been ranked 153rd out of 156 countries on gender inequality, according to the World Economic Forum's (WEF) Global Gender Gap Report 2021, released on Wednesday. Pakistan featured among the bottom 10 countries in two of the four sub-indexes: Economic Participation and Opportunity (152nd) and Health and Survival (153rd).
"Few women participate in the labour force (22.6 per cent) and even fewer are in managerial positions (4.9 per cent). This means that only 26.7 per cent and 5.2 per cent, respectively, of these gaps, have been closed so far, translating into very large income disparities between women and men: on average, a Pakistani woman's income is 16.3 per cent of a man's," the report stated.
The report also pointed out that women in Pakistan do not have equal access to justice, ownership of land and non-financial assets or inheritance rights.
Further, only 46.5 per cent of women are literate, 61.6 per cent attend primary school, 34.2 per cent attend high school and 8.3 per cent are enrolled in tertiary education courses.
Since Imran Khan came into power in 2018, Pakistan's Global Gender Gap Index has worsened over time.
In 2017, Pakistan ranked 143rd on the 2017 Global Gender Gap Index. However, in 2018, it slipped to the 148th spot. The country's ranking dipped further as it secured 151st on the 2020 Global Gender Gap Index.
The Global Gender Gap Index was first introduced by the World Economic Forum in 2006 to benchmark progress towards gender parity and compare countries' gender gaps across four dimensions: economic opportunities, education, health and political leadership. 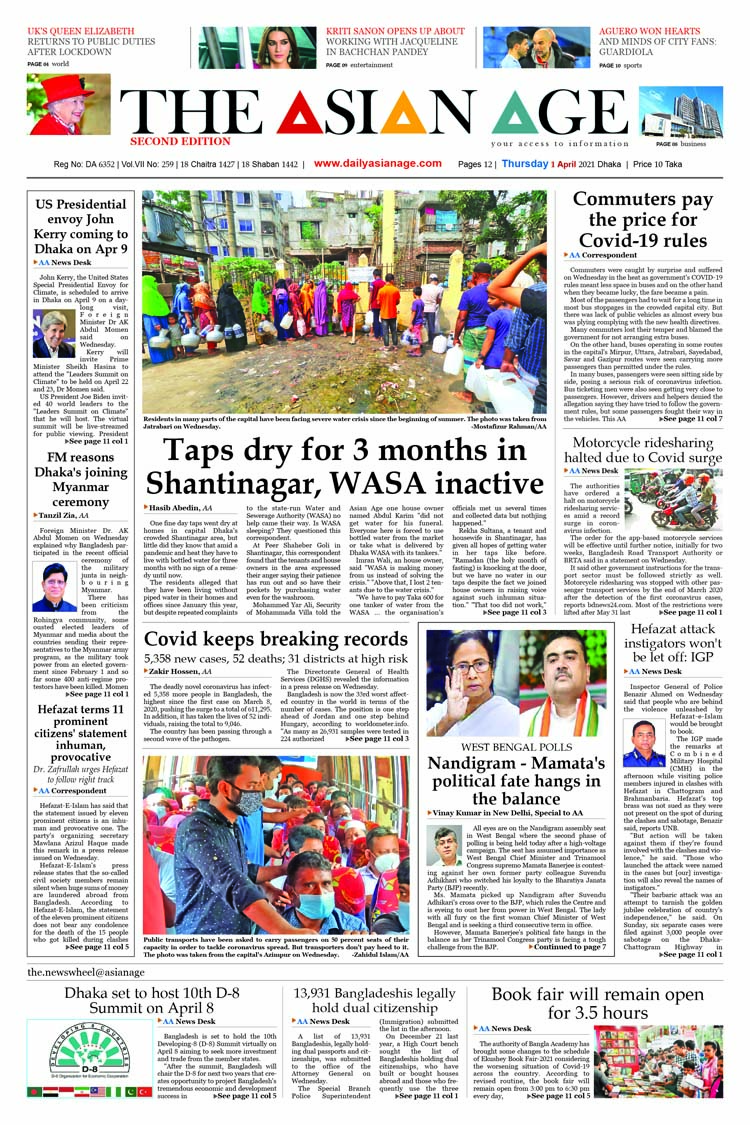