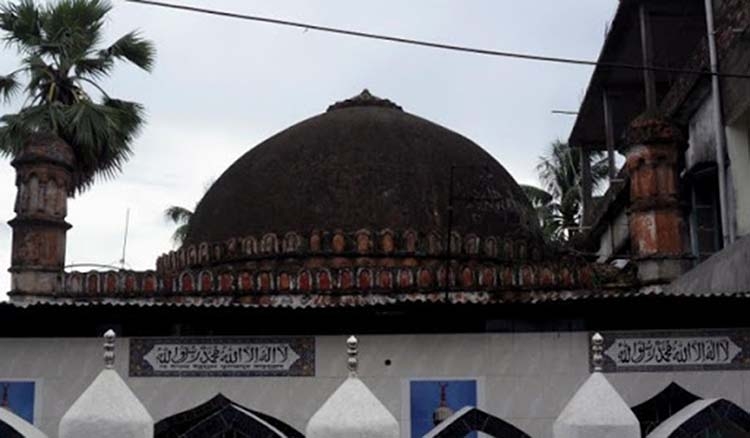 Bandar Shahi Mosque is situated in the Bandar Municipal area. It was built in 1482 AD (886 AH) by Malik Al-Muazzam Baba Saleh, a high official under Sultan JalaluddinFateh Shah. It is a square building measuring 6.20 meter a side in the interior and 9.70 meter in the exterior. It has four octagonal corner towers and a large hemispherical dome supported by two engaged black stone pillars embedded in each wall with square bases, capitals and octagonal shafts.
The square inches which hold up the dome spring from the top of these pillars. The dome has a lotus and pitcher finial. The raising of the dome on a drum crowned with merlons seems to be part of Mughal renovations. There are three entrances in the east of which the central one is wider, measuring 2.20 meter high and 1.37 meter wide.
The two other entrances each on the south and north sides are 2 meter high and 1 meter wide. The side entrances are of the same size as the front central one. Of the three semi-circular mihrabs, the central one is the largest and the northern mihrab is being used as a closet.The mosque has been renovated and enlarged by verandas on the east, south and north sides. It is presently being used as a jami mosque.

How to go
BondorShahi Mosque is located at the BondorUpozela of Narayanganj district. There are several routes available to visit this mosque. You can follow below one if you are interested. Come to the Chashara Station of Narayanganj. You'll get lot of buses from Motijheel or Gulistan of Dhaka. Its around 40 taka bus fare. Come to the Launch terminal which is near from the Narayanganj Rail Station. Cross the river there using public boats. Take a rickshaw after crossing the river. It will be around 25-30 taka rickshaw fare to reach near at the Mosque.

Things to do
This is a Mughal stylistic one domed Mosque containing the rich history of Narayanganj. As soon as anybody get into the Mosque, silence is obligatory. Observe the beauty of this ancient Mosque and let not disturb the people praying inside the Mosque.

Eating facilities
There are a number of local Hotels and Restaurants available around the Bandar area. 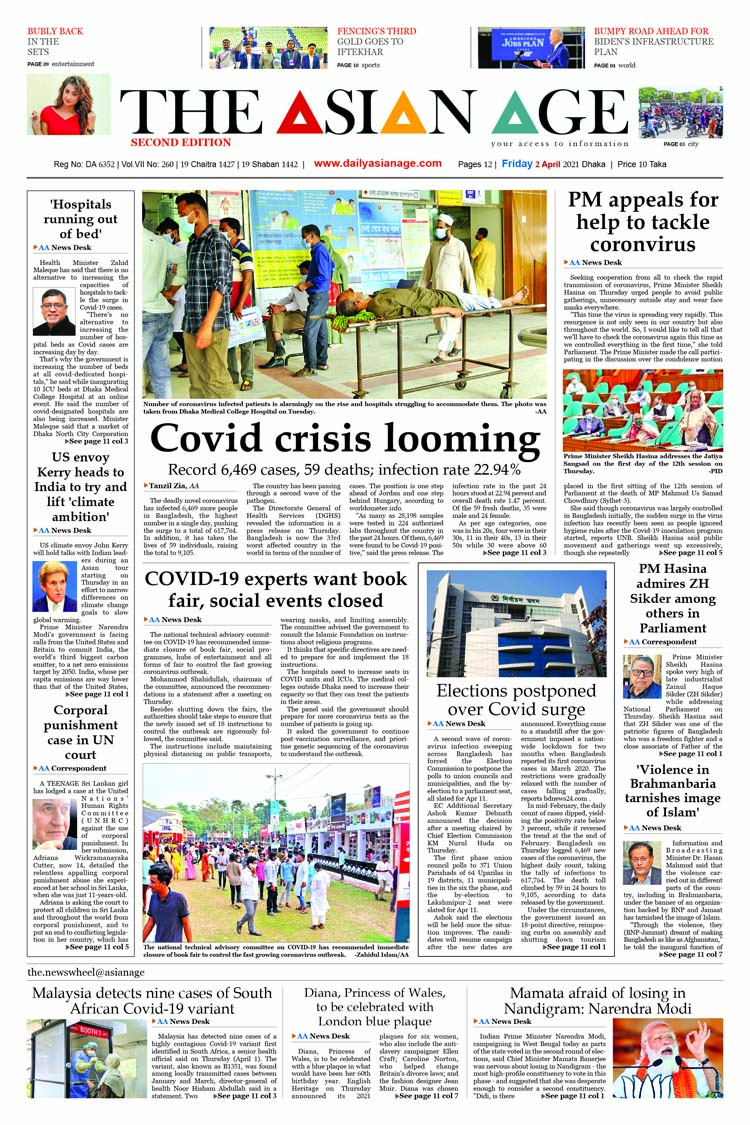