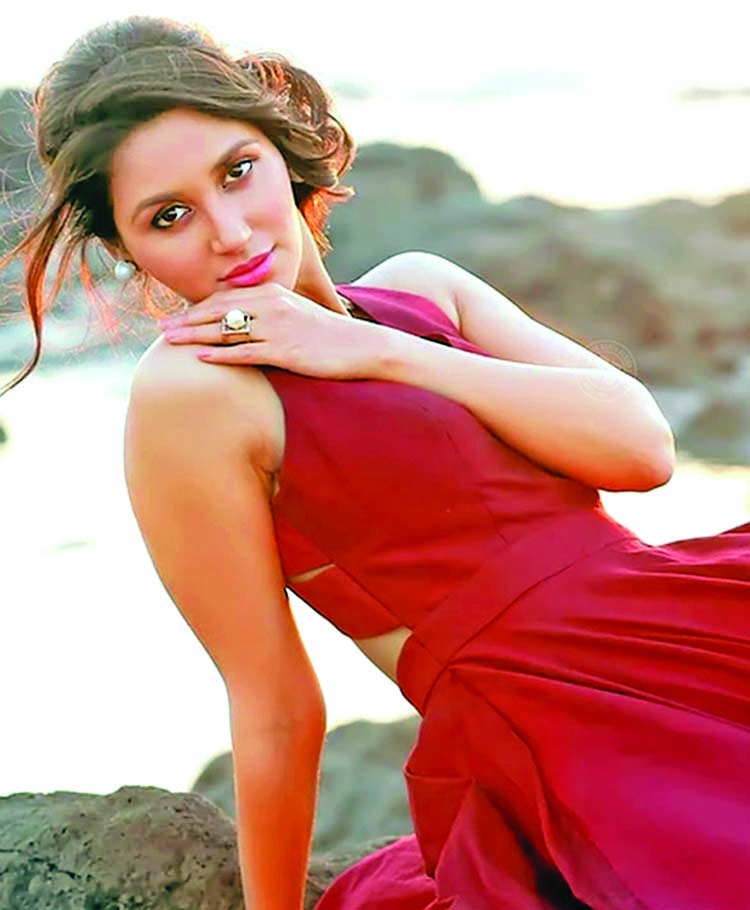 Nikita Dutta, who was seen playing actress Jia Sharma in Shahid Kapoor-starrer Kabir Singh and later in the MX Player web series Aafat, was all set to get her mother to fly down from Delhi to Mumbai for the screening of her upcoming film, which will release on an OTT platform. However, her plans went for a toss as she tested positive for COVID-19 and her mother, too, fell sick.Nikita contracted the virus while shooting for her forthcoming dance movie Rocket Gang with actor Aditya Seal in Mumbai. The film marks the directorial debut of choreographer Bosco Martis.
Nikita says, "It's all very unfortunate and frustrating, but acting teaches you to be patient. We have been trying to shoot the film since 2019, but we had to halt the schedule due to the pandemic. We resumed the shoot in December last year, but Bosco was detected with COVID; later, Aditya tested positive, and now, it's me. I have been asked to quarantine at home for 10 days and take a test again."
Nikita adds, "It's difficult to maintain social distance while shooting certain scenes, and actors cannot wear a mask when the shot is on. Our safety rests on the shoulders of the crew. Safety precautions like using sanitisers, masks and temperature checks are in place, but people are still contracting the virus. We cannot move the shoot to another city either as our set has been constructed in Mira Road and change in venue for a third schedule is logistically impossible."
What made things more difficult for Nikita was her mother's illness that coincided with her contracting the virus. "My mother had to be rushed to the ICU due to some complications. Luckily, it wasn't because of COVID. I was about to fly her down to Delhi to see her, but I couldn't as I tested positive for COVID-19. Let's hope the vaccine reaches everyone soon."