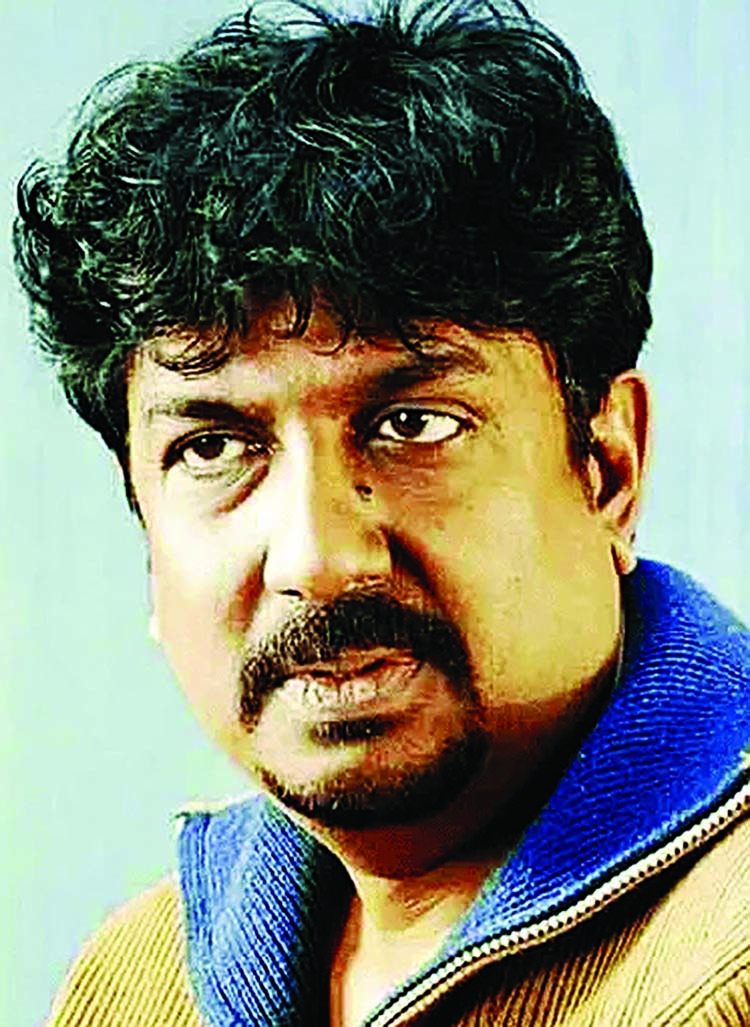 Film Bailey Road famed director Masood Kainat died at a private hospital in the capital's Banasree area on Monday evening. A week before his death, his corona test came positive. When his condition deteriorated, he was admitted to the hospital. Journalist Liton Ershad said that on April 3 at night, Masood was rushed to different hospitals. Initially no place was found anywhere.
He was kept in a hospital with oxygen around 6:00am. He was admitted to another hospital in Banasree in the afternoon on Monday as the ICU was not empty. He died there in the evening. Masood Kayanat is survived by his wife and two children. He was buried in the family graveyard in Muradnagar in Cumilla after Zuhr prayer. Masood was originally a commercial producer. He has made more than 200 advertisements.