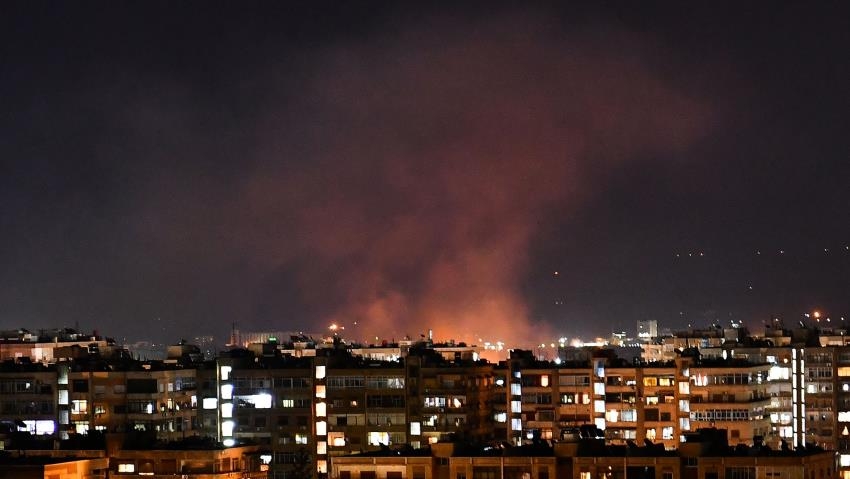 Syrian air defence responded early Thursday to “Israeli aggression” over Damascus, state media reported, adding that four soldiers were wounded in the attack.
Since the outbreak of the Syrian civil war in 2011, Israel has routinely carried out raids in Syria, mostly targeting Iranian and Lebanese Hezbollah forces as well as government troops.
“At around 12:56 (2035 GMT), the Israeli enemy carried out an aggression from the direction of Lebanon on some positions in the vicinity of Damascus,” Syrian state news agency SANA said, citing a military source.
“Our air defences intercepted the aggression and shot down most of” the missiles, the news outlet said, adding that “four soldiers were injured”.
The strikes also caused “some material damage”.
The source did not provide details on the targets.
The Britain-based Syrian Observatory for Human Rights said the air strikes had targeted “military positions” near Damascus.
Later they added the strikes hit several positions near the city and “destroyed an arms depot that belongs to the Iranians”.
Israel rarely confirms the strikes, but its army has said it hit about 50 targets in the war-torn country last year, without providing details.