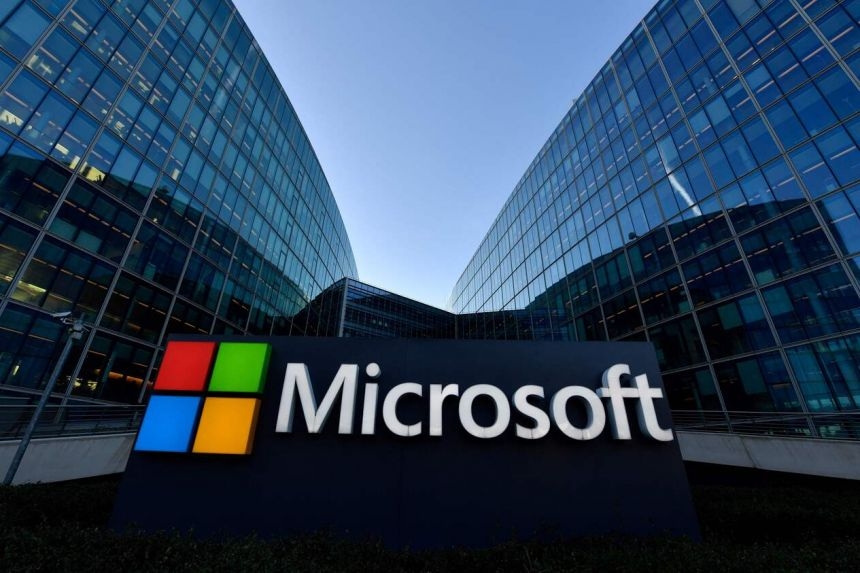 Technology giant Microsoft is in advanced discussions to buy the US group Nuance Communications, which specializes in artificial intelligence, for $16 billion, according to media reports Sunday.
The deal could be announced Monday, CNBC reported, citing a source close to the case.
According to the source, Microsoft made an initial offer in December and is willing to pay $56 per share for Nuance, which represents a premium of 23 percent compared to the group’s closing stock price on Friday.
If the deal goes through, this would be the second-most important acquisition for Microsoft after its $27 billion purchase of LinkedIn in 2016.
Neither Microsoft nor Nuance responded to AFP’s request for comment.
Nuance Communications provides artificial intelligence solutions and services in healthcare and business.
The company works with organizations in health, financial services, telecommunications, government and retail.