NASA’s Mars copter flight could happen as soon as Monday 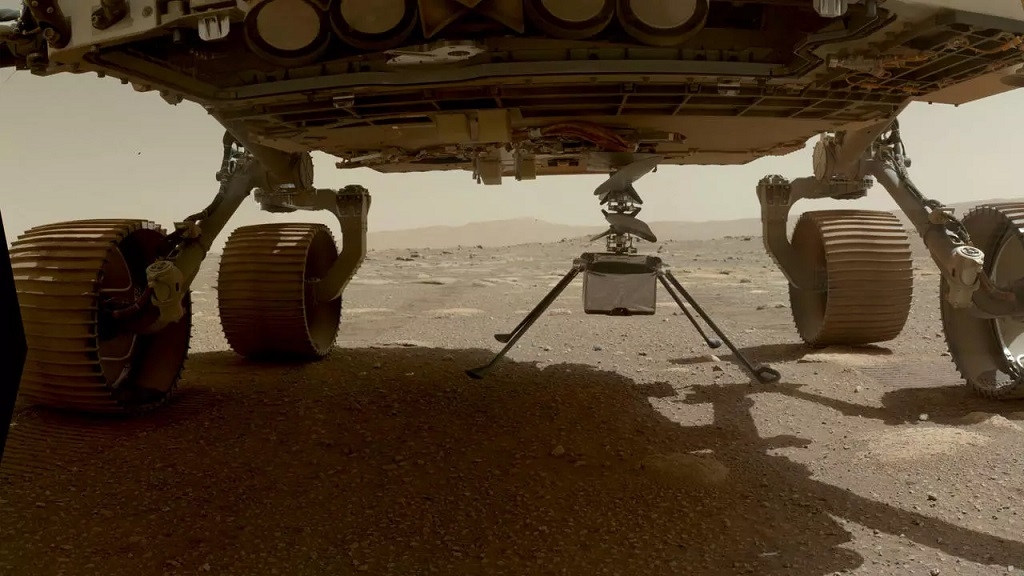 NASA’s Ingenuity Mars Helicopter could make its first flight over the Red Planet as soon as Monday, the US space agency reported, following a delay of more than a week due to a possible technical issue.
The mini-helicopter’s trip will mark the first-ever powered, controlled flight on another planet, and will help NASA reap invaluable data about the conditions on Mars.
“NASA is targeting no earlier than Monday, April 19, for the first flight of its Ingenuity Mars Helicopter,” the space agency reported Saturday.
Data will return to Earth “a few hours following the autonomous flight,” which would take off at approximately 3:30 am (0730 GMT), NASA said.
Ingenuity’s first trip was initially set for last Sunday, but was delayed after a potential issue emerged during a high-speed test of the four-pound (1.8 kilogram) helicopter’s rotors.
NASA calls the unprecedented helicopter operation highly risky: The flight is a challenge because the air on Mars is so thin — less than one percent of the pressure of Earth’s atmosphere.
The helicopter arrived on Mars attached to the underside of the Perseverance rover, which touched down on February 18.
After the helicopter’s flight, Ingenuity will send Perseverance technical data on what it has done, and that information will be transmitted back to Earth.
The helicopter mission is be the equivalent on Mars of the first powered flight on Earth — by the Wright brothers in 1903 in Kitty Hawk, North Carolina. A piece of fabric from that plane has been tucked inside Ingenuity in honor of that feat. 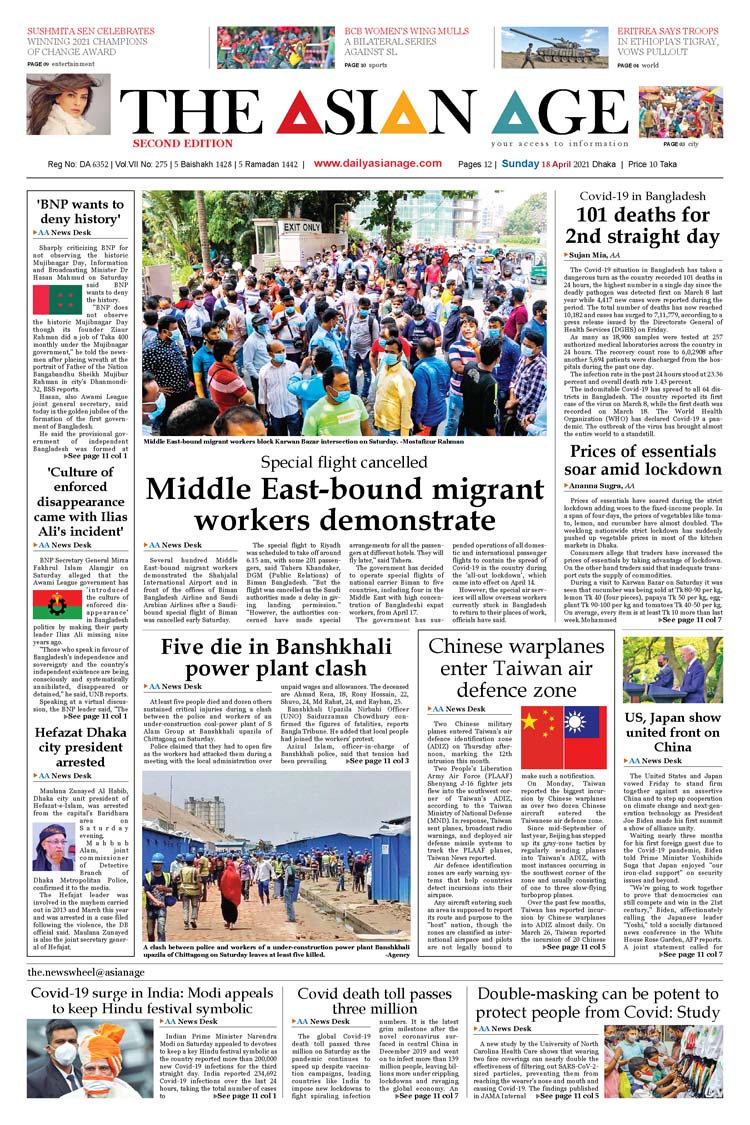