Power sharing can help to establish the rule of law 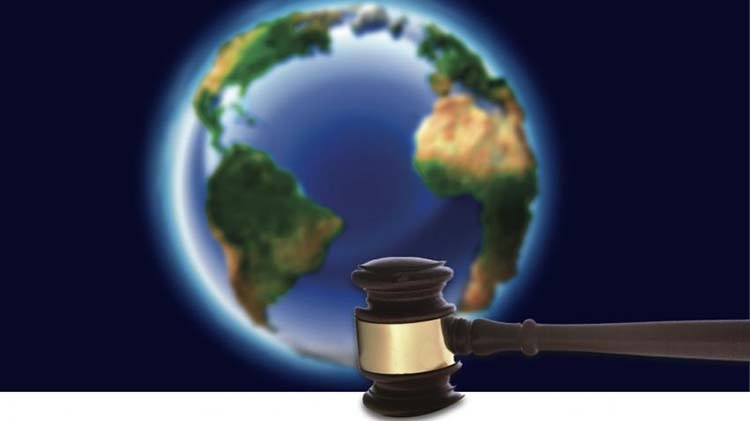 The United States is committed to withdrawing its last 2,500 troops from Afghanistan less than 10 weeks from now, on May 1.That's under a deal the Trump administration made last year with the Taliban. But it's far from certain that will happen. Neither the Taliban, the Afghan government nor the United States has kept all their commitments under the year-old agreement. The Taliban promised to reduce attacks on government troops and officials; it hasn't. The Afghan government promised to enter serious peace talks with the Taliban, but it has dragged its feet. The United States promised to begin lifting international sanctions against the Taliban, but when the war escalated and the peace talks deadlocked, the US held back.
Meanwhile, the Taliban has continued pushing the government's underperforming army out of big swaths of territory. And someone has launched a remorseless campaign of assassinations against judges, journalists and teachers, especially women. The Taliban denies responsibility. American intelligence agencies have told the Biden administration that if US troops leave before a power-sharing settlement is reached between the Taliban and the Afghan government, the country could fall largely under the control of the Taliban within two or three years after the withdrawal of international forces. That could potentially open the door for al-Qaeda to rebuild its strength within the country, according to American officials.

Rayhan Ahmed Topader is a writer and columnist. He can be reached at: [email protected] 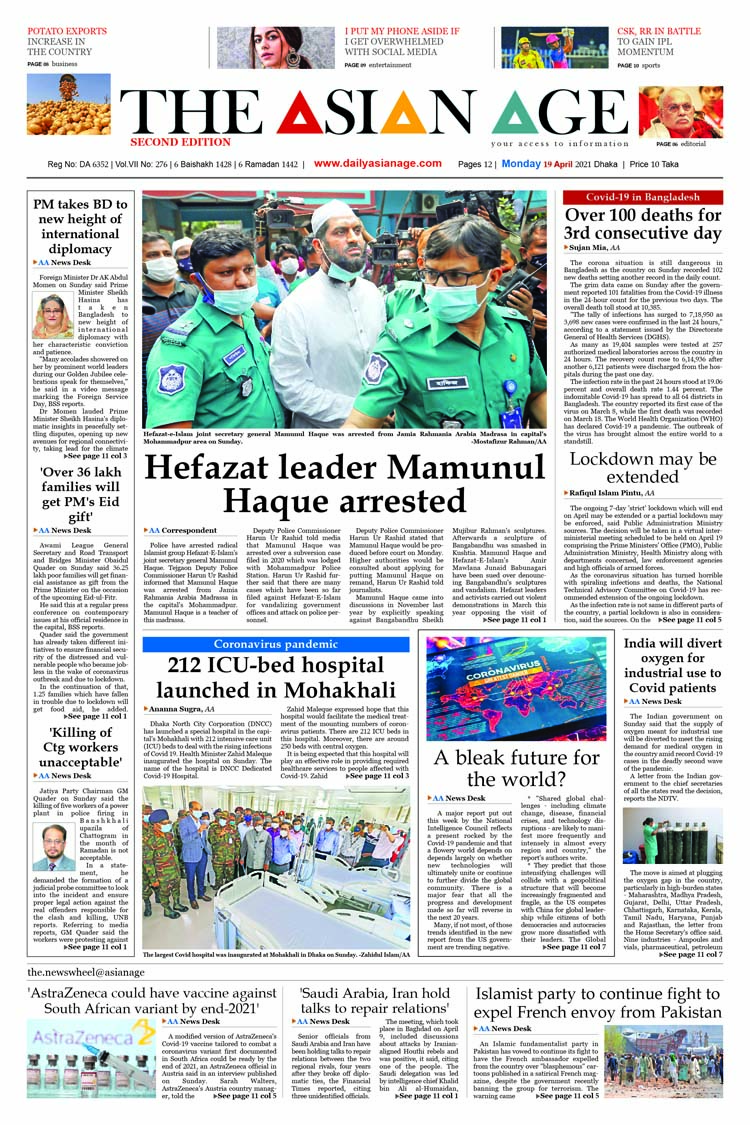