India widens vaccine drive to include everyone above 18 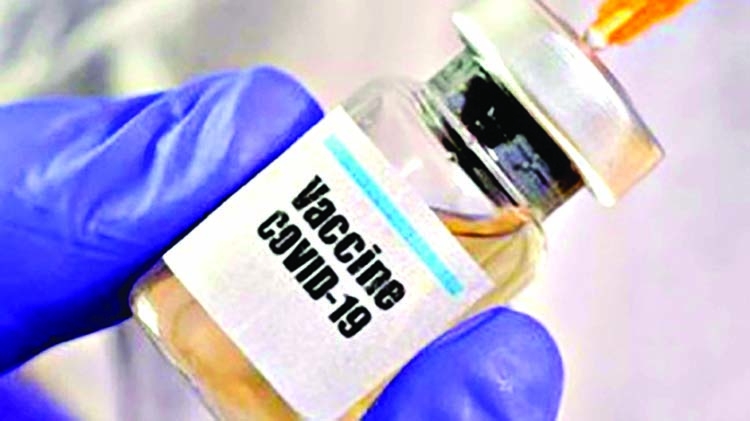 In a major decision to widen the Covid-19 vaccination drive, India on Monday announced that people above the age of 18 would be eligible for the jabs from May 1, with Prime Minister Narendra Modi cautioning that the pandemic was spreading fast in smaller Tier 2 and 3 cities.
The decision to relax the eligibility for vaccinations, which is now open to those above the age of 45, was taken at a meeting chaired by PM Modi, reports media.
Modi told the meeting that his government has been working hard for over a year to ensure that maximum number of Indians are able to get the vaccine in the shortest possible of time.
India, he said, is vaccinating people at a world record pace and will continue this with even greater momentum.
In other key decisions, the government said it has been decided to incentivize Covid-19 vaccine manufacturers to further scale up their production and attract new national and international players.
In a bid to decentralize vaccine supply across India, the government has decided that vaccine manufacturers would be empowered to release up to 50 percent of their supply to state governments and in the open market at a pre-declared price The states have also been empowered to procure additional vaccine doses directly from manufacturers. 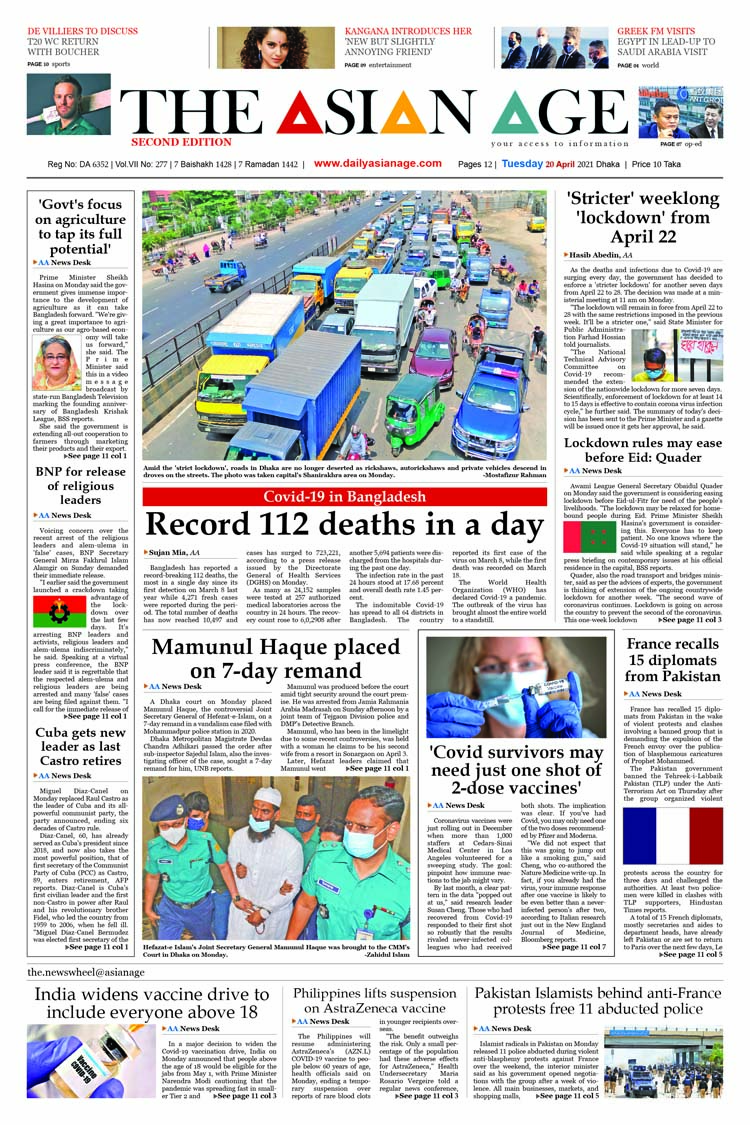