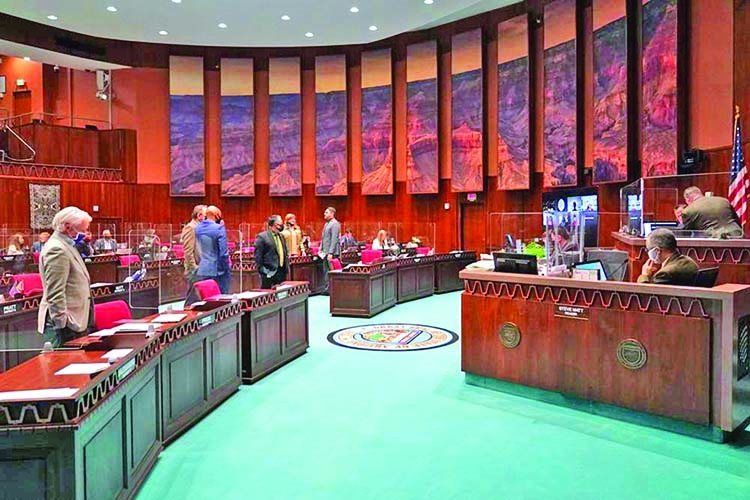 Arizona Gov. Doug Ducey on Tuesday vetoed legislation that would have made the state's sex education laws some of the strictest in the nation when it comes to teaching about LGBTQ issues.
The governor called the legislation overly broad and vague and said it would lead to unintended consequences. He also said he was concerned a ban on sex education before 5th grade could put vulnerable children at risk by limiting sexual abuse prevention education.
At the same time, the Republican issued an executive order adopting some of the transparency portions of the measure. The proposed law, Senate Bill 1456, would have barred all discussions about gender identity, sexual orientation or HIV/AIDS in sex education classes unless parents are notified in advance and specifically opt in for the instruction.
The proposal applied outside of sex ed classes as well, requiring parents to agree to have their children learn about historical events such as a discussion of the modern gay rights movement that sprang from the 1969 Stonewall riots in New York. It also banned any sex ed classes before 5th grade, which opponents have said will put young students who now learn about "good touch-bad touch" to avoid molestation at greater risk.
Social conservative groups that backed the measure call it a needed parental rights issue, arguing that parents deserve to know and approve of what their children are taught in school. Arizona currently allows parents to review all learning material and already requires an opt-in for sex ed classes. The state's top elected schools official, Superintendent of Public Instruction Kathy Hoffman, praised the governor for the veto.
Ducey "made the right decision by vetoing SB1456 and I want to thank him for standing up to bigotry and intolerance," Hoffman said in a tweet. "All students are welcome in Arizona's public schools and today's veto reaffirms that."
--- AP, Phoenix 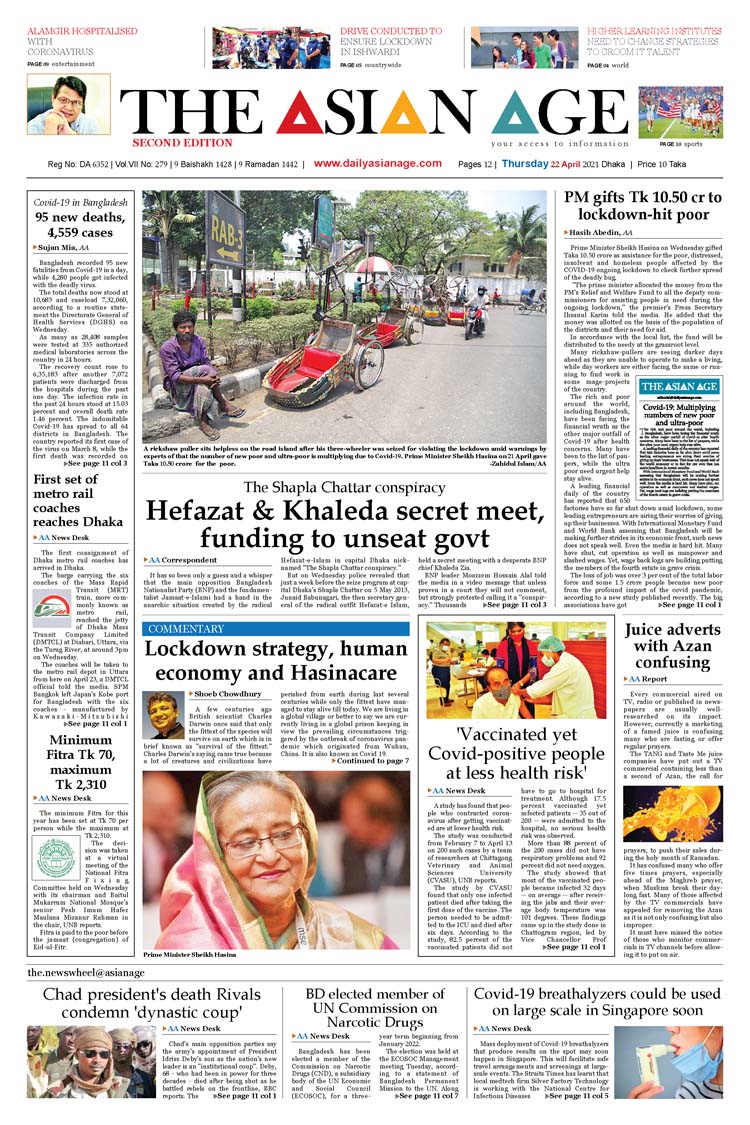