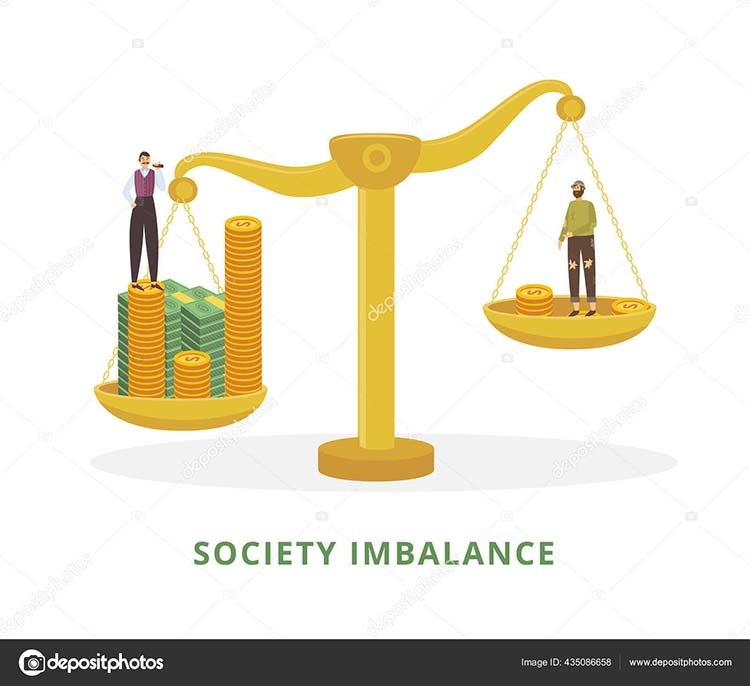 The impact of real estate valuation on the economic growth of a nation is doubtlessly significant. An inflated valuation may cause project cost to rise making it difficult to supply goods and commodities in the face of global competition even within the country's own territorial jurisdiction. Further, a poor valuation may cause a steep rise in the number of banks and financial institutions. The poor standards of secured lending valuations had led to serious economic disasters in several countries in the past. The most recent of such disasters was caused by the poor valuation standards in sub- prime lending by banks in the USA that lead to a total global meltdown in 2008.
Present the banks in the Bangladesh advanced loans for sub - prime mortgages indiscriminately without carefully examining the repayment capacity of the borrowers.  In the Bangladesh, residential real estate market never took a downturn .This convinced the banks about the certainty of recovering their advanced amount in case of defaults by the borrowers because they anticipated that the growth in the price of the mortgaged property will be sufficient to recover the loan amount.  But the residential market was flooded due to a glut of real estate development. Unfortunately the real estate valuers and other stakeholders of the mortgaged properties were unable to foresee this. As borrowers defaulted, the banks or financial companies stared to sell off the mortgaged properties through foreclosures. But, the sale of the foreclosed properties to achieve the expected prices and so the banks or financial companies were unable to recover their advances and pay off the depositors money. The banks/ financial company fails sent a chain of reactions across the country and the globe as everyone was eager to withdraw funds from all investments. The share market also effect and that an economic disaster due to Poor Valuation Standards. In 1997 The Bank of Thailand Collapsed under its property loans due to Poor Valuation Standards in a similar style and that again caused the crashing of share markets of the South East Asia region including the countries like Indonesia, Malaysia, South Korea and others.
The real estate valuer was unable to foresee eventual effect that it would bring on the property market and Bangladesh Economy as a whole. The prices of the developed commercial properties were unable to take off and the developers could not lease their developed properties at even break even prices. In running Bangladesh valuation arena some work non professional valuer and also some bank enlistment policy different valuation company. Now the Proper time for the banks/ Financial company of Bangladesh due to enlistment policy enclosed the Member ship of Bangladesh by The Bangladesh Survey & Valuation Companies, Firms Individual Concerns Association (BSV-CFICA ).BSV-CFICA is the premier organization of professionals representing the dominant force in the property valuation arena. The continued support of our members is pivotal in our success.
The Bangladesh Survey & Valuation Companies, Firms Individual Concerns Association (BSV-CFICA) is a national non-profit trade organization committed to developing property valuation standards and the valuation profession. This organization responsibility is accepted of the disciplines of property valuation in Bangladesh as Valuer. Started in 2013 but the government licensed it in 2019 under the company Registration Act 18 of 1994 and Trade Organization Ordinance 45 of 1961, Secton-3. BSV-CFICA is the premier organization of professionals representing the dominant force in the property valuation ground. Bangladeshi valuer professional practices long times ago but there have no organization. Presently BSV-CFICA is Member of International Valuation Standards Council (IVSC)
BSV-CFICA working to regulate its valuer members and also to spread valuation education and understanding among the citizens of Bangladesh through organizing seminars, symposiums, workshops, etc BSV-CFICA members are mostly well educated and experienced in a wide range of property valuation. The association also plays the role of an Arbitrator to address the issues and resolve them as valuers profession. We consciously pursue our goals to attain and disseminate knowledge, develop a better theory to promulgate professional standards of practice and encourage strategic alliances within the accounting, legal, academic, regulatory business community, and expand benefits and services to our members. Our members are committed to providing the highest levels of professionalism in their dealings with clients.
The objects of the professions of Valuers by dissemination of professional knowledge and to afford means of reference for settlement of professional differences and to decide upon questions of professional usage of etiquette. In Bangladesh, BSV-CFICA is committed to upholding all matters related to property valuation and valuers as pure professional practices with ethics and knowledge.
Engr. Vr. Mohammad Anwar Hossain, President of Bangladesh Survey & Valuation Companies, Firms Individual Concerns Association (BSV-CFICA) 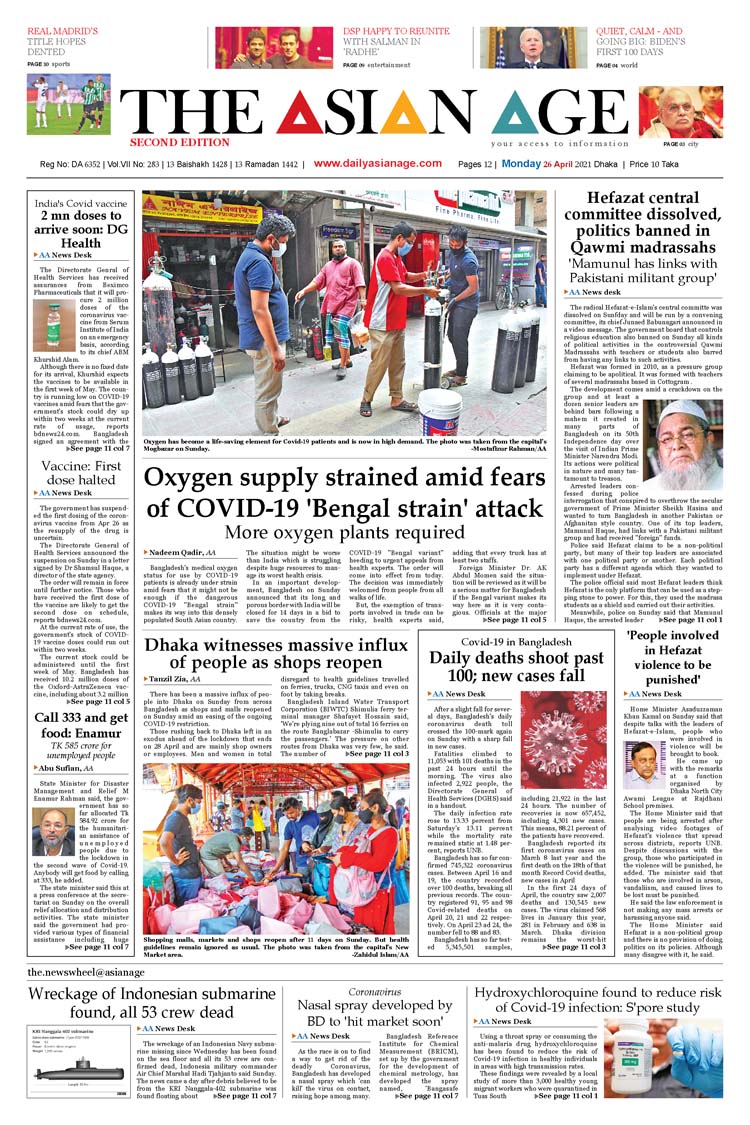