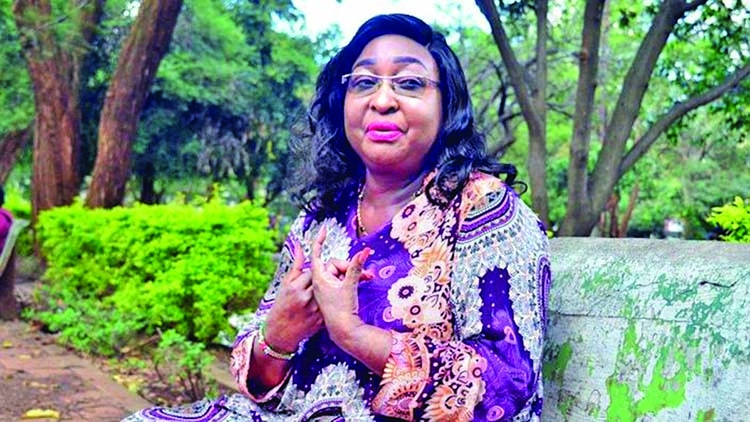 Diana Mutisya has suffered lifelong injuries from the blast.
Kenyan civil servant Diana Mutisya is devastated that she will not be receiving the same compensation as Americans injured in al-Qaeda's bombing of US embassy in Nairobi 22 years ago.
She was in a bank next to the embassy in the Kenyan capital fixing a payroll problem when the two explosions hit. The four other people in the room with her at the time died. She went into a coma and was flown to South Africa for treatment, where 15 metal plates were used to hold her spinal cord together.
Last month, it was announced that Sudan had paid $335m (£244m) as compensation for victims of past attacks against US targets. But the deal - a key condition set by the US for Sudan to be removed from its list of state sponsors of terrorism - only includes punitive damages to families of victims or those injured who are US nationals or US embassy workers.
The majority of the estimated 5,000 people injured the twin bombings to hit the American embassies in Nairobi and the Tanzanian city of Dar es Salaam on 7 August 1998 will not get any money. Neither will the families of the more than 200 locals who died in the blasts. "I felt awful [to hear about the compensation deal]… We were affected because of the enmity between the US and the attackers. They should give us consideration," Mrs Mutisya told the BBC.
"Americans cannot be superior; we are all human beings... If anything we're innocent, this thing happened because of them. They [the attackers] were targeting the American embassy where they knew American citizens were."
It has taken the 60-year-old civil servant many years to get over that day and continue with her life - but she will never fully recover. One of her lungs no longer functions. Today she can walk, but not for long and she has to use an orthopedic chair while at work. "I'm spending over 80,000 Kenyan shillings ($750; £545) monthly on therapy alone," she said - a sizeable chunk of her salary.
--- BBC, Nairobi 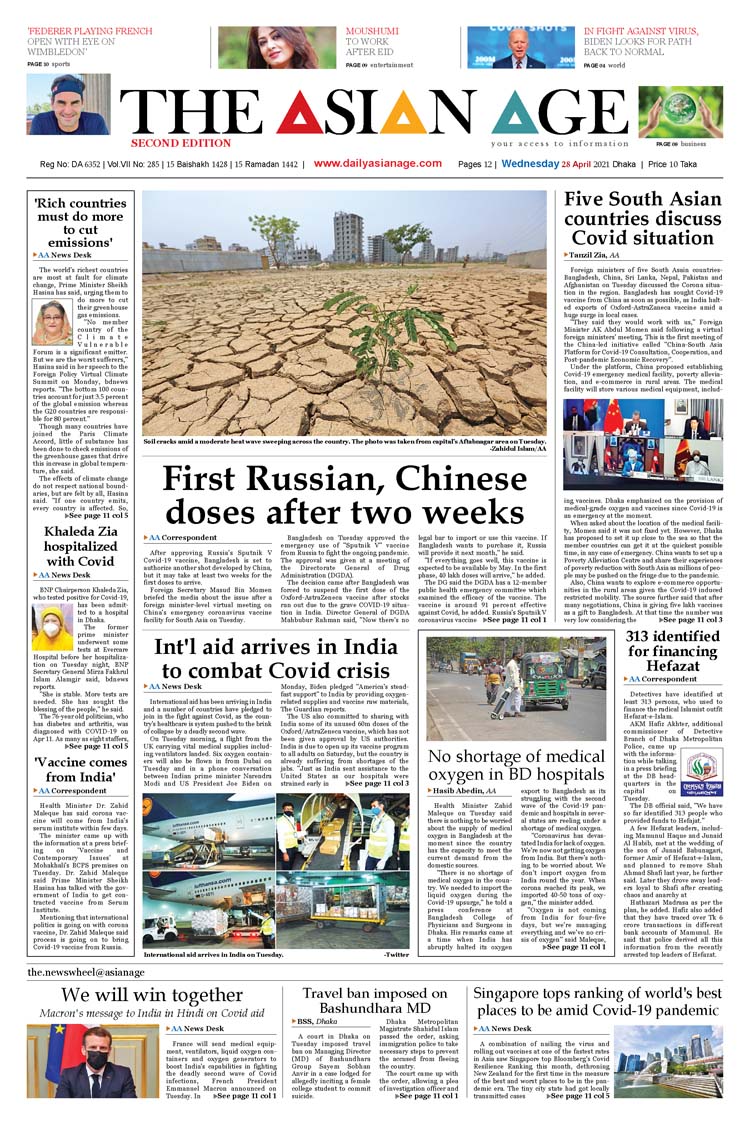