It is high time to aware of airborne diseases 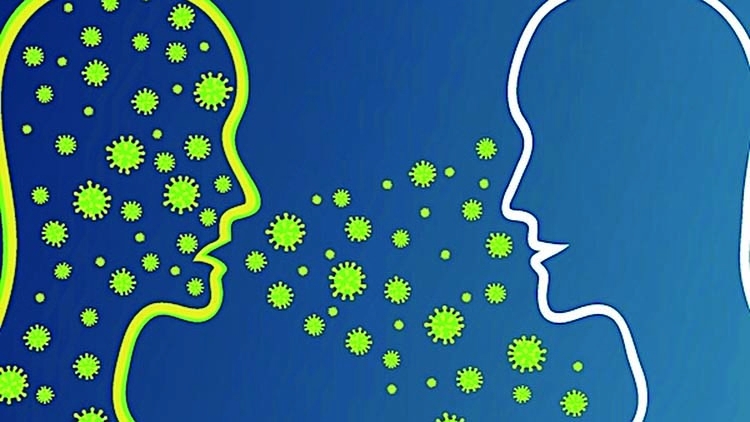 
The writer is a columnist.